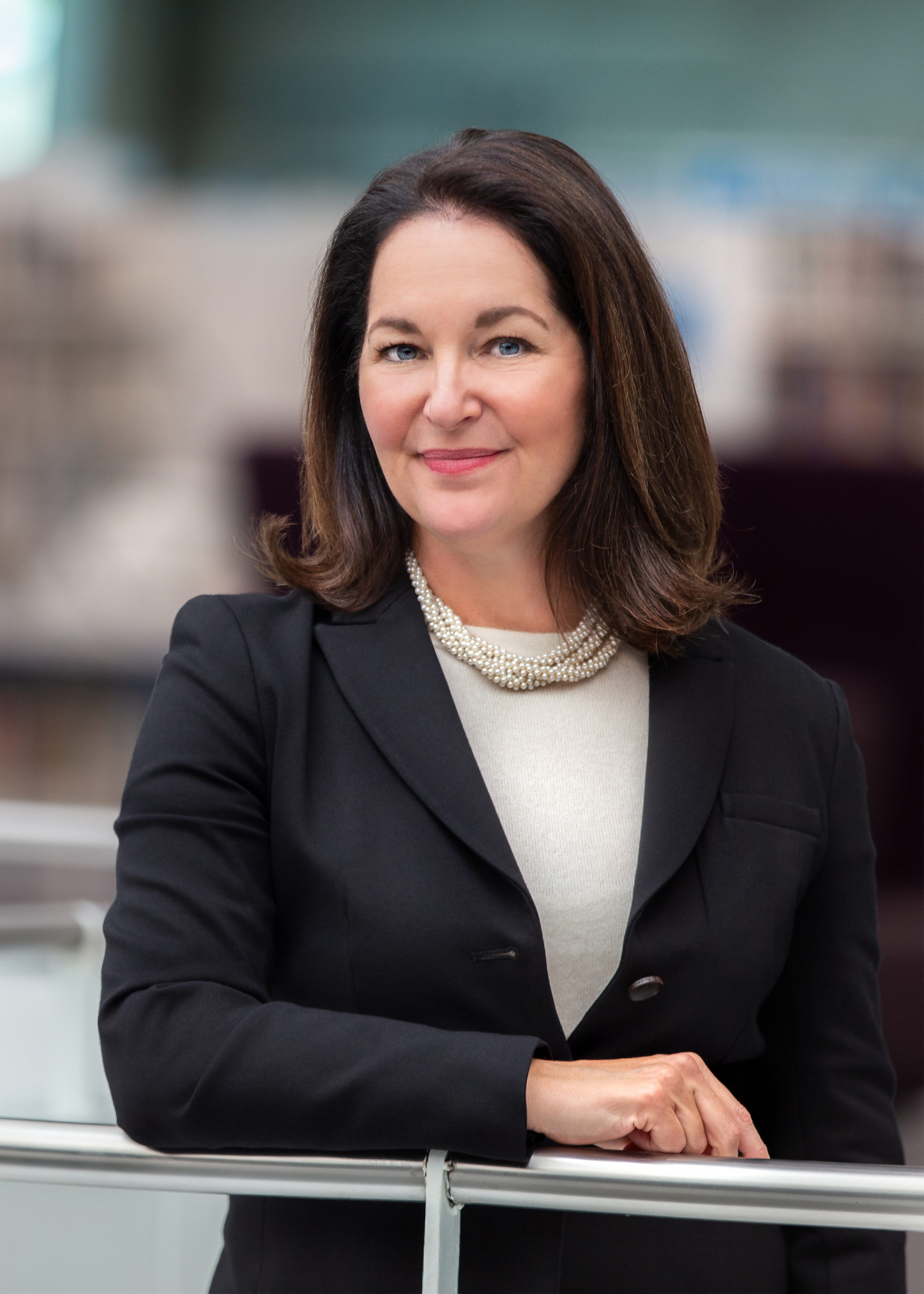 Melanie Huggins is the executive director of Richland Library in Columbia, SC, which received the 2017 National Medal for Museum and Library Service, the nation’s highest honor. Melanie has received recognition from several local and state entities. Her work is influenced by her belief that libraries are uniquely positioned to make communities more livable, resilient, and inclusive. She is a recognized leader and speaker in the library profession having held trustee positions with both the Urban Libraries Council and the Public Library Association, and has recently been named incoming President for PLA.

She is a Liberty Fellow, member of the Aspen Global Leadership Network and a member of the Spring 2018 class of Furman University’s Riley Diversity Leaders Institute. Melanie has served as past Chair of the TogetherSC Board; past President of the University of South Carolina’s University Associates Board, and former City Center Partnership Board Member.