Explore the great outdoors from the comfort of your favorite arm chair with some of our staff's favorite books on traveling, hiking, camping, grilling and more.

Lands of Lost Borders: A Journey on the Silk Road
By Kate Harris 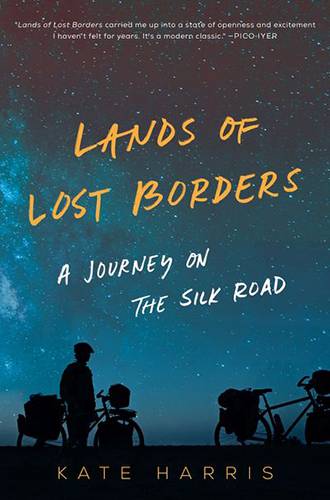 "Growing up, Kate Harris dreamed of being an explorer. She got her wish with a trip through central Asia by bike. Land of Lost Borders tells the story of her epic cycling journey along the Silk Road. From camping by the Black Sea to sneaking in and out of Tibet, Harris has the adventure of a lifetime. Fans of travel, outdoor adventure and nature writing will all find something to love about Lands of Lost Borders!"

"Lands of Lost Borders: A Journey on the Silk Road by Kate Harris is a chronicle of her travels along the mythical Silk Road. Inspired as a child by reading about the journeys of Marco Polo along the Silk Road in the 13th century, she decides she wants to see the wilderness Marco Polo feared. After graduating from university, she embarks on the journey with her friend by bicycle. Readers will be able to travel vicariously through her eloquent writing, which fluidly moves between past and present. Famous travel writer Pico Iyer calls her book a modern classic. This book is available in both print and electronic formats at our library."

Wild: From Lost to Found on the Pacific Coast Trail
By Cheryl Strayed 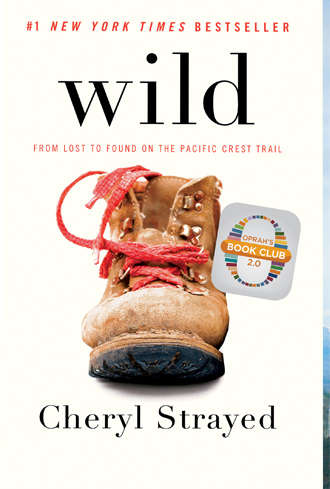 "This book is a memoir from a time when the author’s life breaks in half. Her mother dies, the rest of her family goes distant, her marriage dissolves, and her lover gets her hooked on heroine. So when she feels she had nothing left to lose, Cheryl Strayed hiked the Pacific Coast Trail to find clarity. Of course she gets a lot more than she bargained for – that’s how she’s able to bring such an excruciating realness to her story about her journey. You feel every hunger pain, every bead of sweat, every moment of stark realization that she was not nearly as ready for this as she thought she was. Strayed never wanders off into maudlin meditations on the wonders of nature, but stays true to the grit and very ugly stubbornness it takes to get through tough times. It’s also a great reminder that bears are serious jerks."

Ranger Confidential: Living, Working, and Dying in the National Parks
By Andrea Lankford 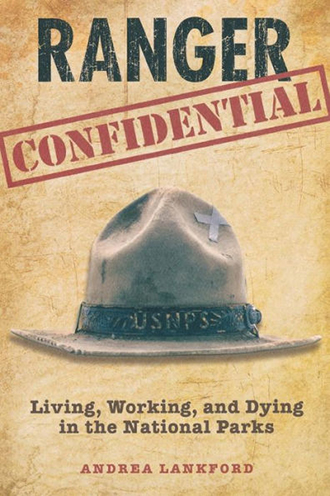 "Ranger Confidential: Living, Working, and Dying in the National Parks offers a fascinatingly honest, no-holds-barred portrayal of the life of a park ranger. Andrea “Andy” Lankford, a former National Park Service ranger, who spent twelve years working in some of our nation’s most beloved and iconic parks, shares the nitty gritty details of death-defying rescues at Yosemite, bunking with scorpions in the Grand Canyon, busting renegade BASE jumpers, and wrangling woefully underprepared tourists - all with a frankness and good humor that feels like swapping stories around a campfire. You’ll never look at a park ranger the same way again!"

Just Passin’ Thru – A Vintage Store, The Appalachian Trail, and a Cast of Unforgettable Characters
By Winton Porter 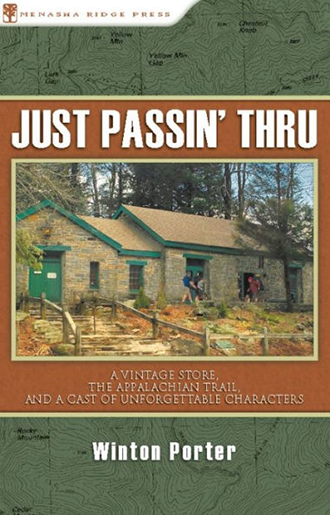 "Just Passin’ Thru stands out in my mind as one of the most entertaining and funny books about the Appalachian Trail. It’s so different from other books that I’ve read about the AT because it’s told from the point of view of a store owner who owns a “rest-stop” called “Mountain Crossings” rather than someone walking the trail. This one-stop shop is directly in the path of the trail, so everybody walking the AT comes through. Winton Porter recalls the lively characters and hilarious events that have happened over the years – it’s so funny and so interesting to read about all of the amazing people who “pass thru” this fascinating place." 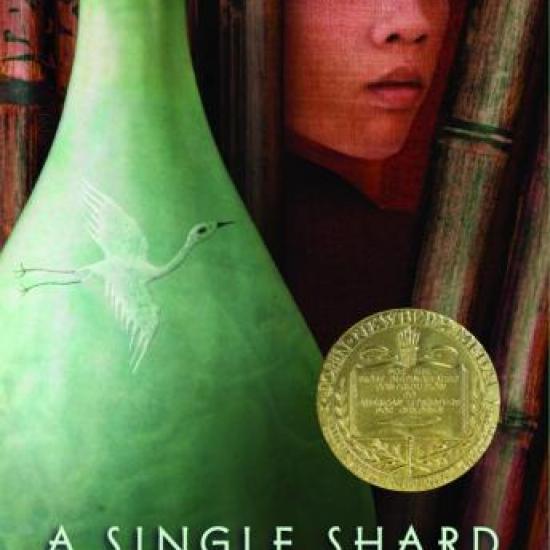 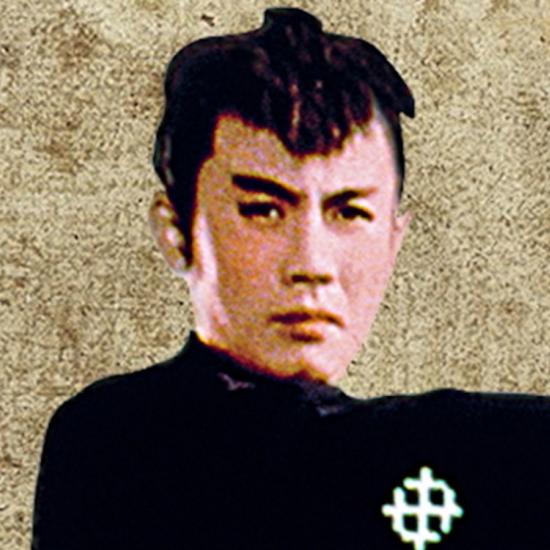 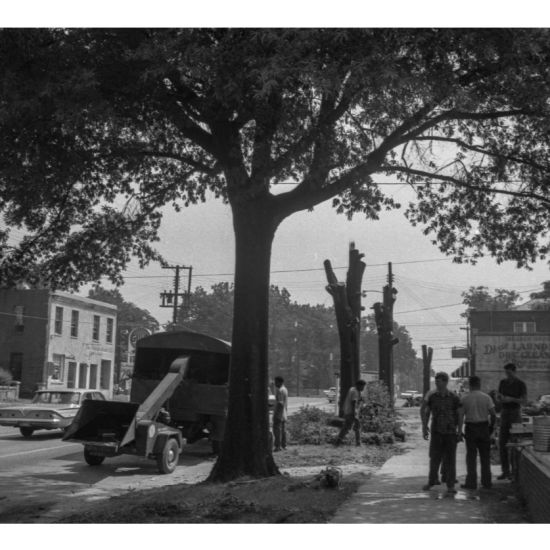