We sent off Rasheen Richardson in style with our largest Open Mic yet--the Bowtie and Sundress Edition!

With 25+ people performing and 70+ in the audience, Rasheen Richardson hosted his last Open Mic Night with St. Andrews last week. We featured singer Shaelene, and artist Nooria Bratton's paintings were also featured on stage. A couple of Bratton's works can be seen in the slideshow below. The newly appointed host, "The Embracer" John Wright, dedicated a farewell performance to Rasheen--an original poem called "Embrace." And, at the end of the night, Rasheen actually performed an original poem called "Speak." It was great night filled with good food, nostalgia, and well-wishes.

Open Mic Night at St. Andrews is a great stage to practice performing and gain exposure in your community. If you have any questions about the event, please call us at (803) 772-6675. And remember to check out future events! 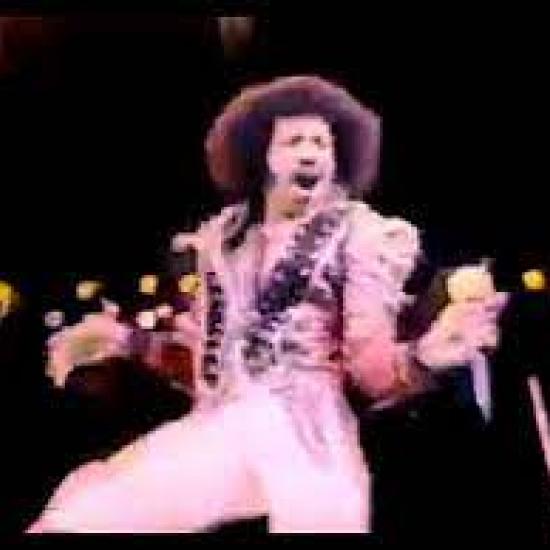 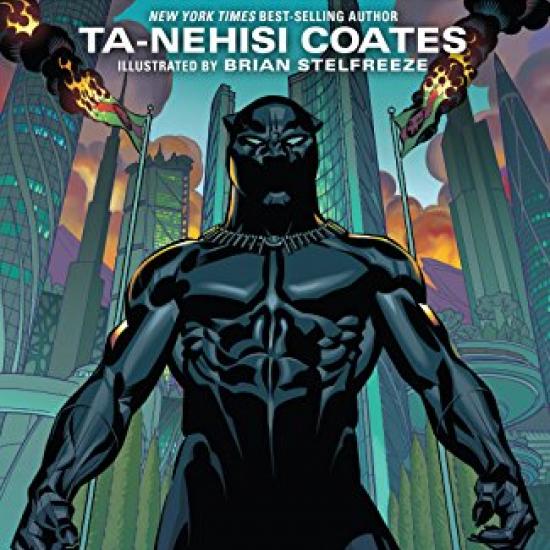