With 2019 in the rear view mirror, Richland Library is looking back over the last year at what was trending among our library card holders.

To compile our "best-of" lists, we took the top 10 music titles that our customers checked out or downloaded in 2019. They were as follows:

Music from the big screen or center stage is trending in 2019. Even though The Greatest Showman hit theaters at the end of 2017, the songs are living on through the voices of Hugh Jackman, Zendaya, Zack Efron, Loren Allred, Keala Settle and Michelle Williams. One of the most popular, which won Best Original Song - Motion Picture at the 2018 Academy Awards, was This Is Me. Prior to its performance at the Oscars, Zendaya said This Is Me has become so much more than a song. It's now an anthem for those who are marching to the beat of their own drums.

Hamilton remains on the most checked-out list for another year, and it continues to be near the top, snagging the number three spot. Despite debuting in 2015 on Broadway, the tour of Hamilton has sparked renewed interested across the country, including a recent visit in March 2019 to Greenville, South Carolina. While Hamilton is both political and historical, Lin-Manuel Miranda's storytelling provides a different and more relatable perspective.

Meanwhile, Bohemian Rhapsody focuses on Freddie Mercury, the lead singer of Queen. While the audience gets a closer look at his life, behind-the-scenes, during the movie, it reconnects us with a sea of great hits. These songs, such as Somebody to Love, Another One Bites the Dust, We Are the Champions and Bohemiam Rhapsody, still are on the radio, in movies, at sporting events and more. Bohemian Rhapsody is one of those soundtracks that can easily be put on repeat because the music can stir memories from when we first heard these generational songs.

Last, but certainly not least, is the Disney hit - Moana. While many households may finally Let It Go and give Frozen a break, this latest feature is full of catchy tunes. In our workspace, and more recently, after visiting my niece and nephew over the holiday season, I have been introduced to You're Welcome. It's super cute... but really hard to get out of your head. Plus, who knew Dwayne Johnson, a former wrestling champion, had such a nice voice?!

Don't forget, Richland Library provides access to streaming music, as well as downloads of free songs or music videos, every week through Freegal. Just be sure to have your library card available. 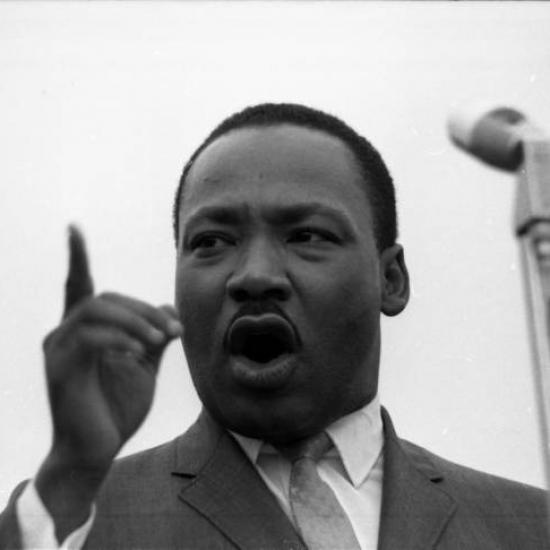 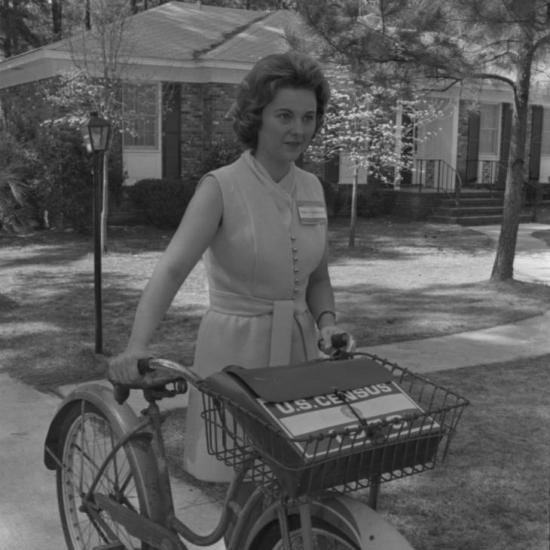 Blog
The Federal Census: A snapshot of the life of Rev. Charles Jaggers
Image 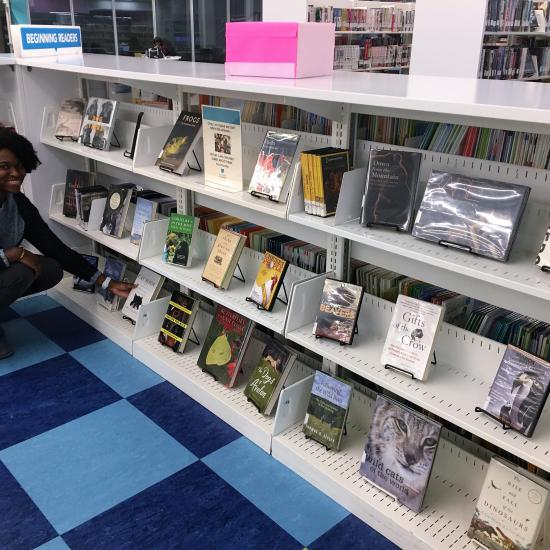 Blog
You Can't Have a Display without "Play"