A previous post explored how to use the federal census to find the stories of our ancestors and the stories of our local history heroes like Rev. Charles Jaggers. Some historic people in the census are easily found while searching for others is not as straight forward. For example, in the case of Modjeska Simkins finding her in the 1940 census required alternative search strategies.

As expected, the census reveals Simkin's fascinating story in several records. Since Simkins was born in 1899 and died April 5, 1992 we would expect to find her in 1900, 1910, 1920, 1930 and 1940 census.  The census for 1940 is the latest census publicly available to researchers. Looking at the census images give us a unique picture of Simkins’ life in a brief historical moment, yet researchers were unable to find her in the 1940 census. This should have been the easiest census to search but a couple of problems stood in the way of success.

In the 1930 census Modjeska is married and living with her husband Andrew Simkins on the Monteith farm in Hyatt Park.  At thirty years old, we find Modjeska Monteith Simkins working as a public-school teacher.  We should be able to find her under the same name in the 1940 census. Checking the city directory confirms she is living at her home at 2025 Marion St. and not the Monteith farm in 1940. However, neither Modjeska or Andrew can be found in the 1940 census.

Since she is listed in the 1940 Columbia City Directory one search strategy would look for her neighbors in the census. If a neighbor can be found, then Modjeska and Andrew should be listed above or below them.  Another strategy is unique to the 1940 census form. The form allows a search on the house number so searching for all the 2025 house numbers in Columbia also makes Modjeska and Andrew pop up. Two problems kept the Simkin’s from being found in a name search.  First, the 1940 census taker spelled Modjeska’s name as he heard it, Jessica.  Then, many years later, when someone came through and transcribed that census page so it could be searched online, they read the last name as Jenkins instead of Simkins. Modjeska was indexed as Jessica Jenkins. These 2 errors kept the 1940 census record for Modjeska and Andrew almost undiscoverable by researchers.

The errors are now corrected allowing future researchers the chance to find this legendary community activist in the 1940 census.  It is a revealing census for Modjeska.  The information taken by the census taker shows her occupation as Field Representative for the State Tuberculosis Association.  Simkins was passionate about this organization and healthcare issues, in general, for the neediest members of society.  This 1940 census snapshot also shows Modjeska living at the 2025 address we associate with her work as an activist. Today the site is owned by the City of Columbia and stewarded by Historic Columbia.

This year we all can participate in the 2020 census.  What information will our descendants take away about you? 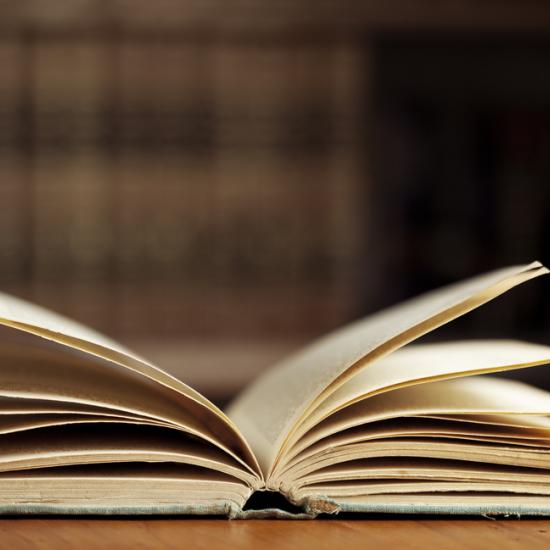 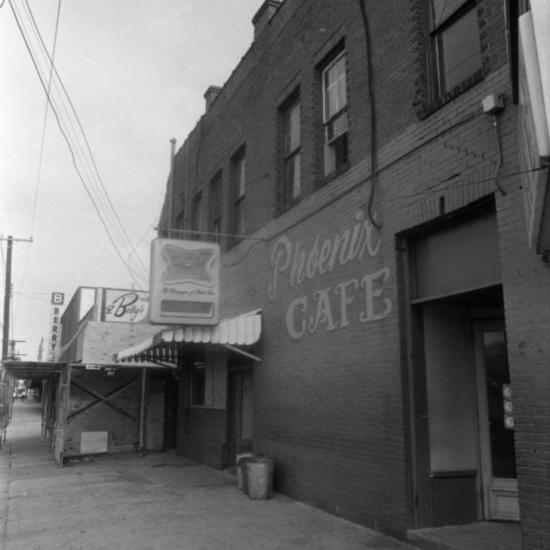 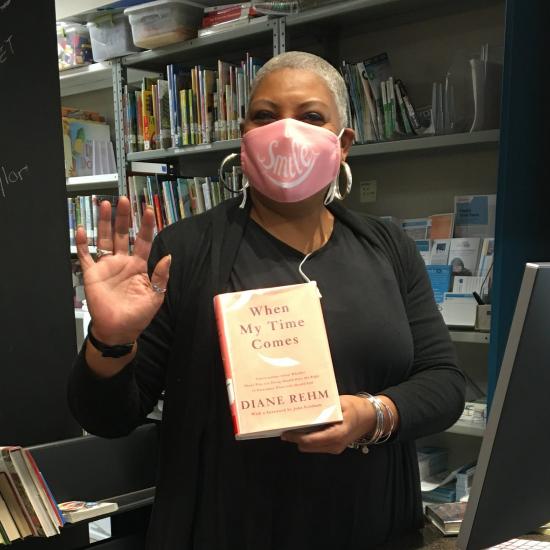