Matilda Griffin’s powerful voice uplifted Columbia’s black community from 1922, when she arrived in Columbia, until her death in 1946. She collaborated with many well-known local activists including, Celia Dial Saxon ensuring a YWCA to serve African American women opened in Columbia, partnering with Dr. Matilda Evans on initiatives highlighting black health issues, and supporting the formation of the National Association for the Advancement of Colored People, Columbia Chapter. While she collaborated with black and white community leaders on initiatives that supported Columbia’s African American community, she was best known for her passionate support of African American veteran rights.

Born in Greenwood County, SC Matilda’s agenda to support South Carolina’s African American veterans resulted from the loss of her two sons, Samuel and Clifton, in WWI. Both brothers served honorably but Samuel never returned from his overseas war service. Pneumonia, a complication from the dreaded Spanish flu, took his life on Nov 14, 1918 just days after the brutal fighting ceased on the western front. Clifton survived the first global war only to slowly die, in Macon, Georgia, on February 6, 1920, also from pneumonia developed during his service. Both sons, on their enlistment day, purchased death insurance policies and listed their mother, Matilda, as the beneficiary.

The $7,000 check the new Gold Star mother received from the federal government as a monetary recompense for the death of her two sons was used to erect a community center at 2029 Taylor St., next to the Dr. Matilda Evans building. On Armistice Day, November 11, 1926, Mother Griffin (a name the community gave her), along with South Carolina Governor Thomas McLeod and Columbia Mayor Dr. Laurence Beacham (L. B.) Owens dedicated Matilda Griffin’s newly constructed community center. The brick building was designed to be a living memorial to the sacrifice of Samuel and Clifton Griffin and also an African American community center. Built near the Waverly neighborhood business district, the community center honored the Griffin brothers with a cornerstone plaque inscribed with a statement attributed to General John J. Pershing, “He bravely laid down his life for the cause of his country.  His name will remain fresh in the hearts of his friends and comrades.”

As Mother Griffin continued her advocacy for African American veteran rights she organized annual Armistice Day events, founded a local chapter of the Florence Nightingale Club, and supported community organizations like the Lincoln Emancipation Club and the Negro Business League. The New York Age reported in 1934 that “Mrs. Griffin is well known and highly respected throughout South Carolina for her untiring service in all civic matters and especially in legion work, having lost two sons in the World War.”

Despite the obstacles of racism and segregation Matilda eventually established an African American veteran post at the Griffin Community Center under the umbrella of the National Council of World War Veterans. The Griffin Memorial Post was the fourth black post established in South Carolina and the first in Columbia. During the charter event, Matilda was personally recognized with an honorary membership and presented a gold badge “recognizing her worth and her splendid public spiritedness.”

The Griffin Memorial Building, demolished in 1990, is currently a surface parking lot, and while Matilda Griffin was a powerful voice in Columbia, few public records and scattered newspaper articles exist to remind the community of her passion to honor and support African American war veterans and Columbia’s black community. 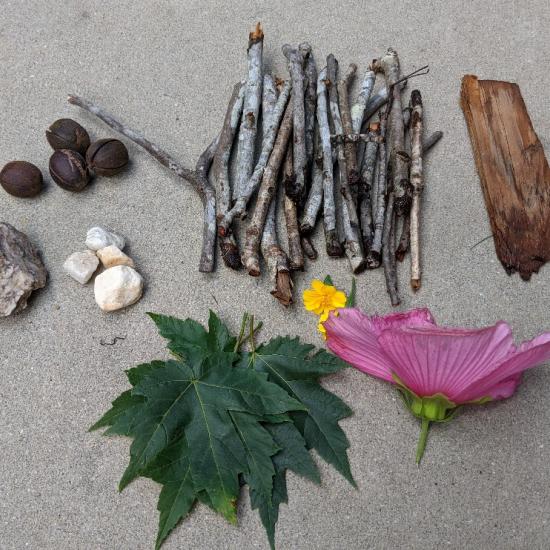 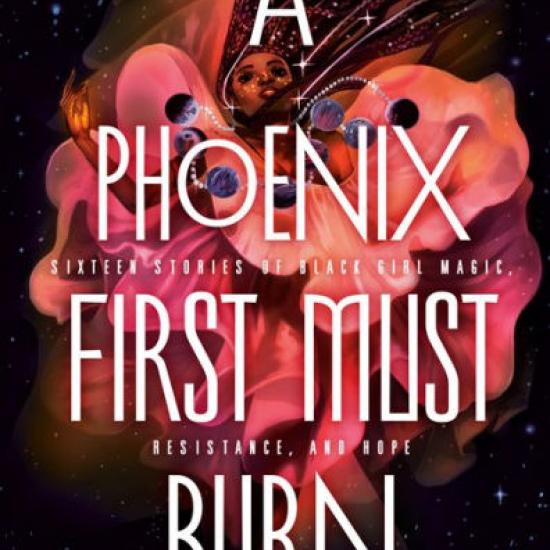 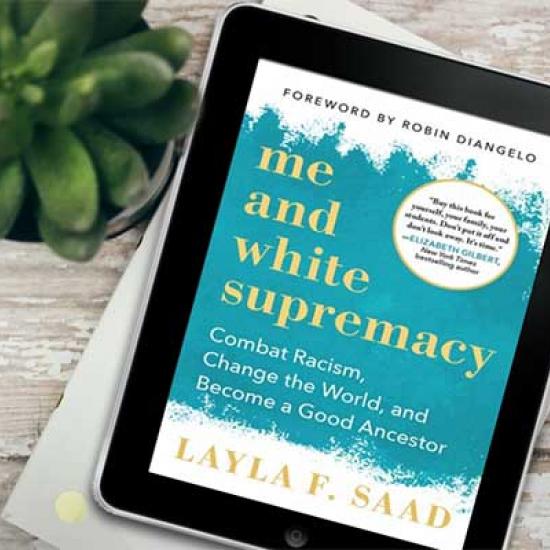