With over 7,000 images in the Local History Digital Collections it can be hard to find those hidden gems. Take a look at what your neighbors found interesting in May, 2020.

The Walker Local and Family History Center maintains a healthy collection of historic photographs, postcards and other local memorabilia. A selection of these are online in the Local History Digital Collections, with new additions each week. Each month I’ll share the most popular images from the previous month. Below are the top 5 images from May, 2020. 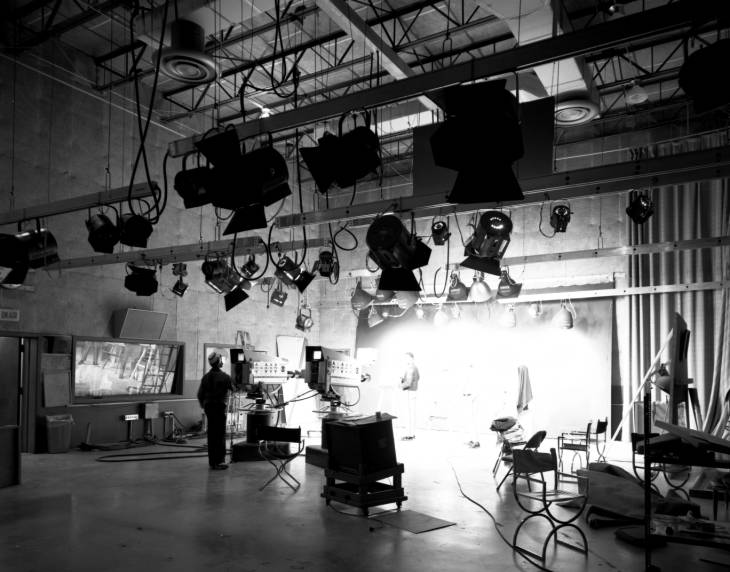 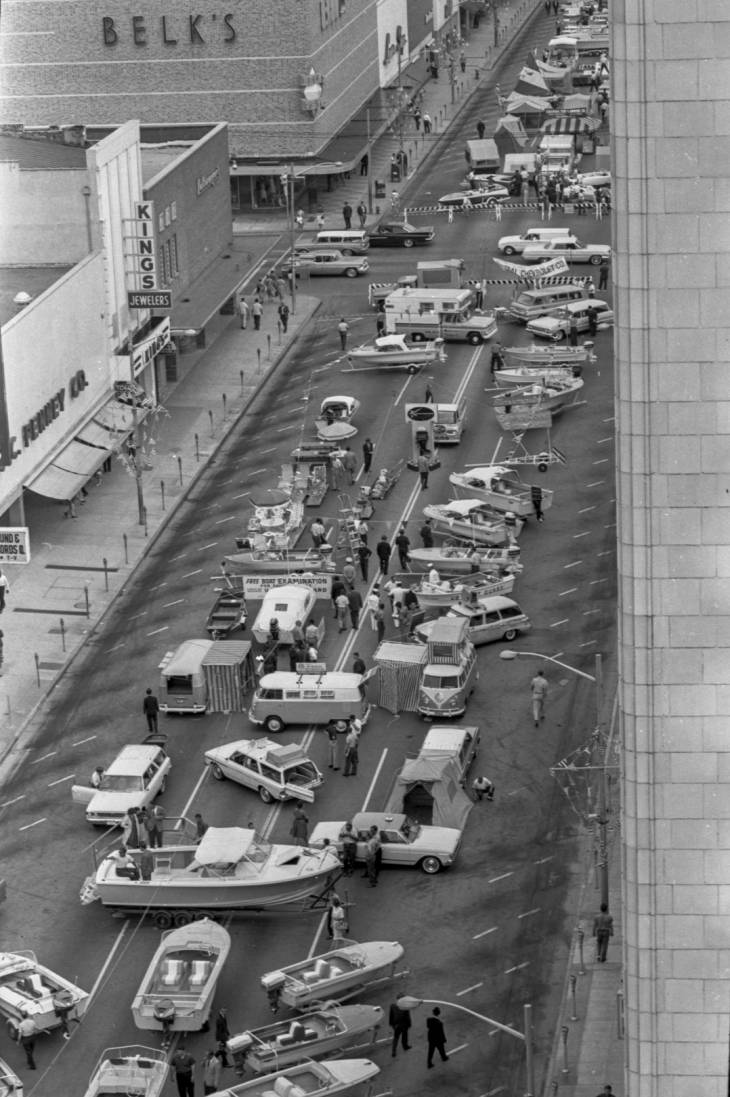 Boats, station wagons and Volkswagen camper vans on display on Main Street during the 1963 Boat Show. This photograph was taken from a window in the Palmetto Building and shows the 1400 and 1500 blocks of Main, including J. C. Penney Co., King’s Jewelers, Haltiwanger's, and Belk’s department store.

3) Tony Cimo is charged with accessory to murder, 1982. From The State Newspaper Photograph Archive. 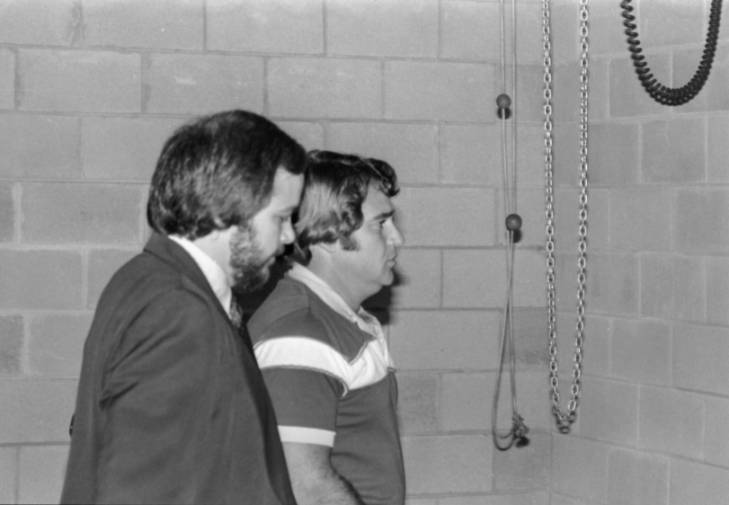 Richard "Tony" Cimo, right, enters prison under guard after being arrested in Murrell's Inlet. Cimo is charged in hiring Pee Wee Gaskins to kill Rudolph Tyner. Tyner was serving time in prison for the murder of Cimo's mother and step-father, Myrtle and Bill Moon. Gaskins allegedly used a home-made bomb placed in a radio to murder Tyner, who was a fellow inmate of Gaskins' at the Central Correctional Institution in Columbia.

2) Cars in the parking lot at Richland Mall, 1967. From The State Newspaper Photograph Archive. 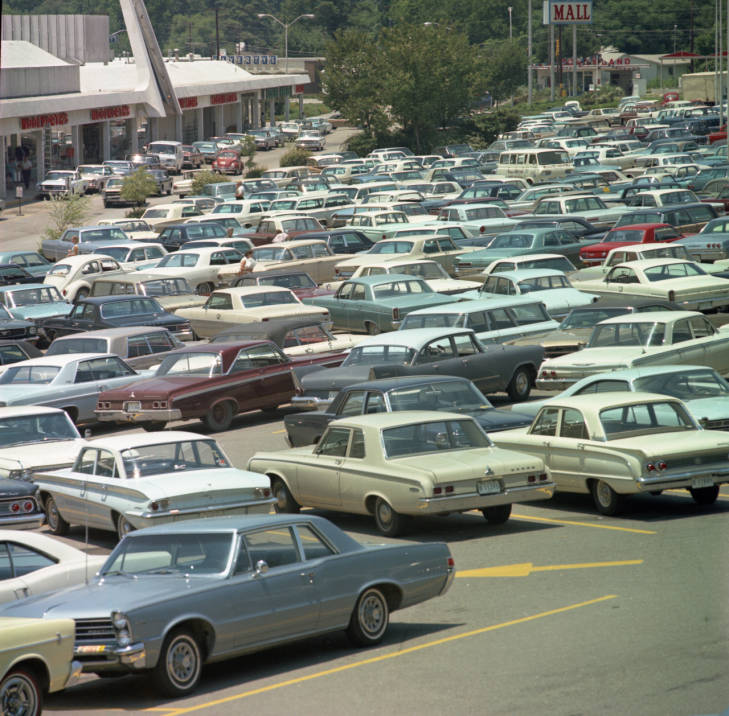 A colorful array of cars in the parking lot of the Richland Mall in Forest Acres. One of the first color images taken by news photographers for The State. The ‘classic’ Richland Mall contained an open-air shopping center anchored by department stores Belk’s and J. B. Whites' surrounded by smaller shops such as Meri’s Record Shop, Mr. Popper’s, a Colonial Store grocery store, a Woolworth’s five and dime, Asmer’s, Redwood Cafeteria, Hickory Farms, Lisbeth Wolfe dress shop, Jackson Camera, Eckerd’s Drug Store, Mile’s Shoes, and many others. 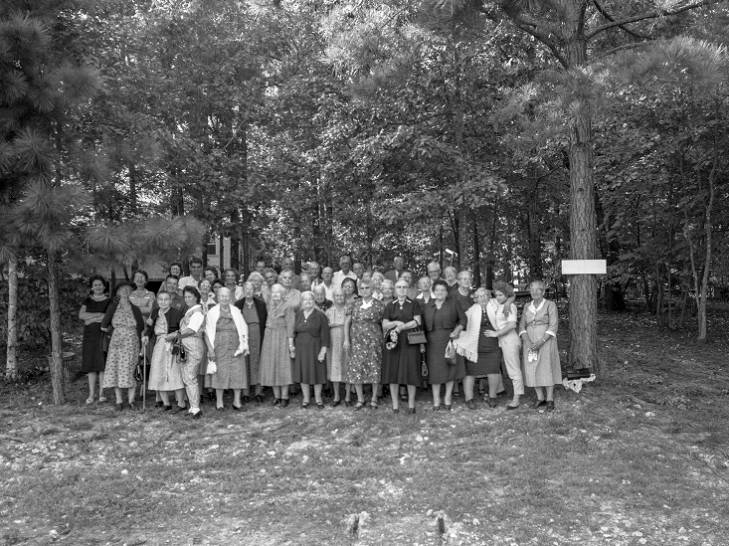 A reunion of long-time residents of the Dutch Fork community in Ballentine. The gathering is being held at the Lake Murray home of Harvey and Marguerite Richardson. Guests shown include members of the Bouknight, Shealy, Richardson, Miller, Hotinger, Sessions, Addy, Lowman, Eleazer, Ballentine, Koon, Sites, Seigler, Eleazer, Fulmer, Mettz, and Meetze families. All descendants of the original German and Swiss settlers of that spit of land between the Broad and Saluda Rivers known as the Dutch Fork - because most original families who settled this fork of land between the rivers spoke Deutsch, or German.