Did you know you can make dolls and action figures using only yarn? This is an entertaining family activity suitable for children ages 6 and up, though younger children can help design - and play with - the dolls. 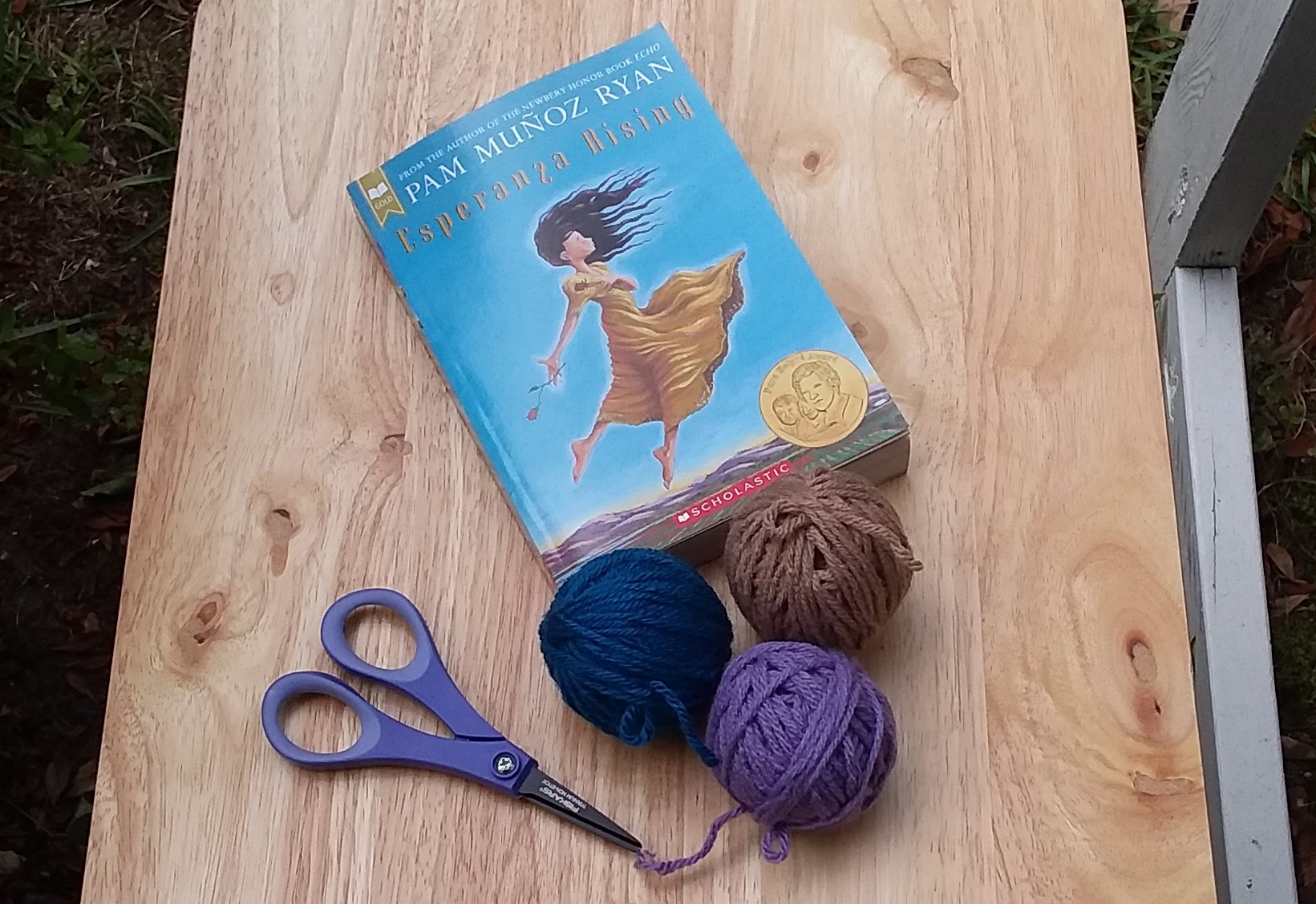 To begin, wrap the yarn around the book until it is thick enough. You want to wrap enough times that your doll will not be too floppy, usually between 20 and 70 times. The larger your book, the more wraps you will need. Cut your yarn from the ball. 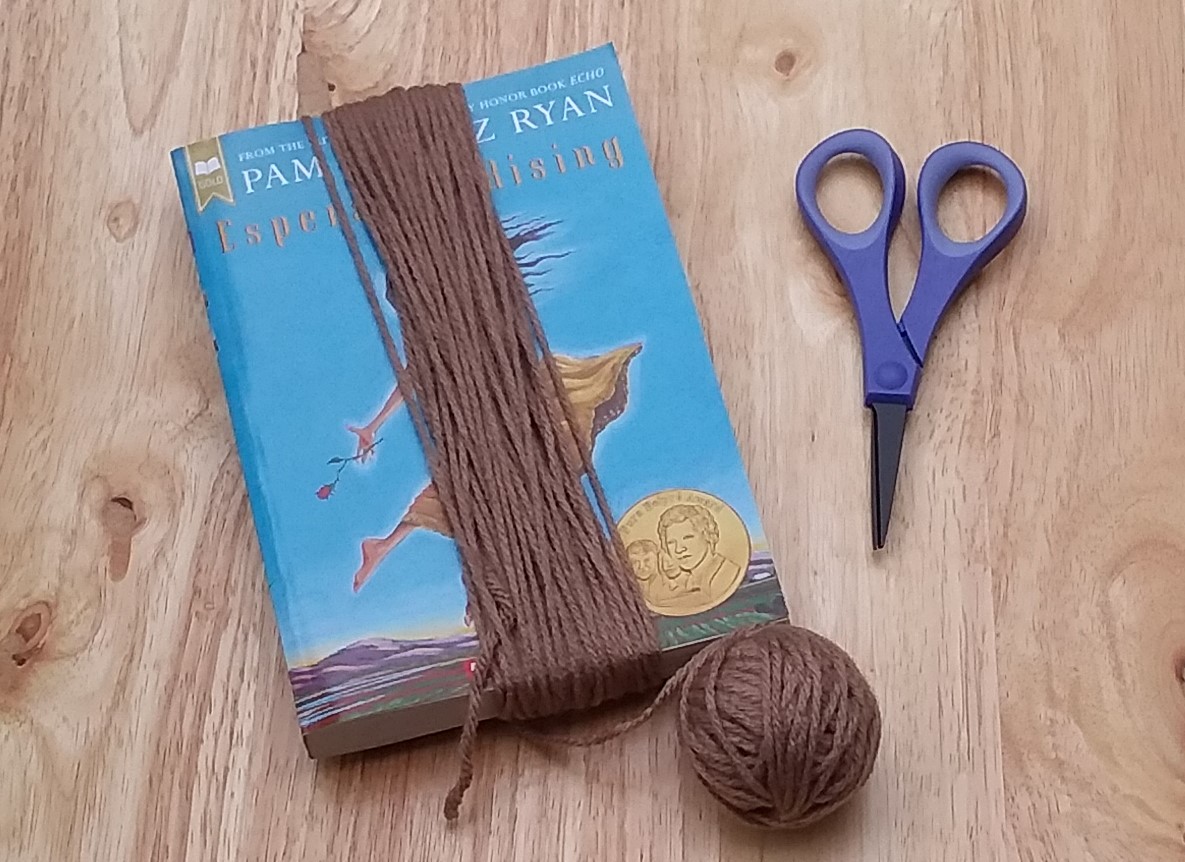 Next, cut an 8 inch piece of yarn and slide it in between the wrapped yarn and the book. Tie as tightly as you can, knotting at least three times. Trim the yarn ends to 1/4 inch long. This knot will become the top of your yarn doll's head. 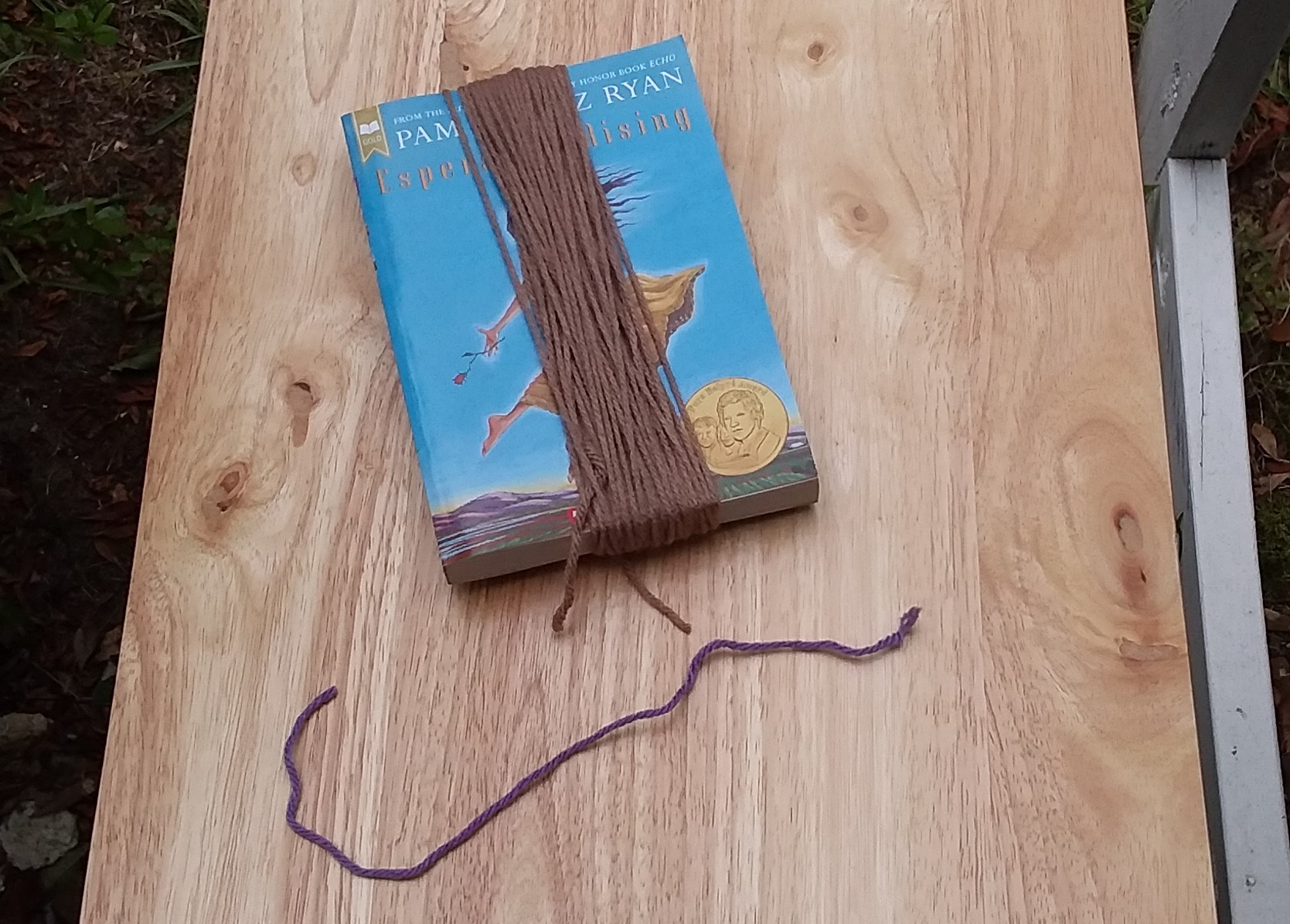 Slide the yarn off of the book, positioning the knotted portion at the top. Notice how the yarn forms a circle. Take your scissors and cut at the point of the circle exactly opposite the knot. The knot should be in the center of the bundle of yarn. 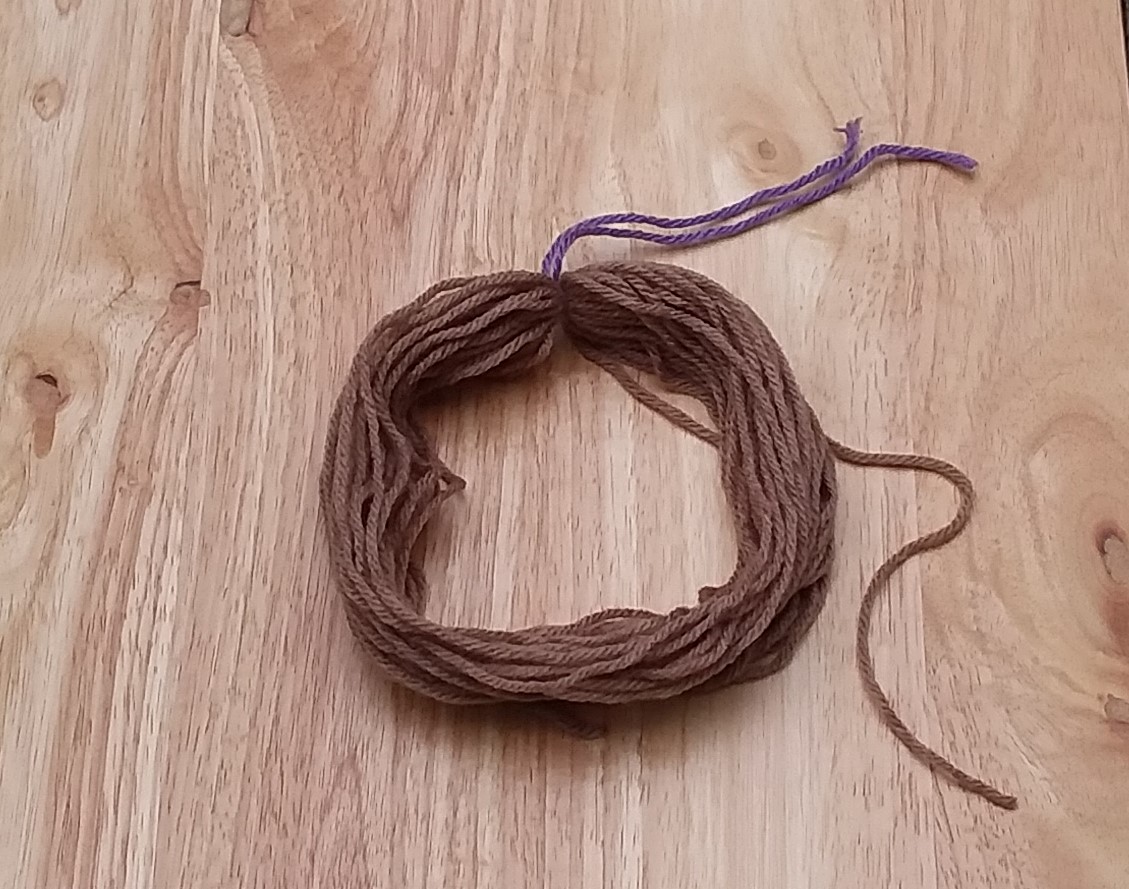 We will now create the doll’s head. Smooth the yarn bundle so that the knot will become the top of the doll’s head. Cut another 8 inch piece of yarn and tie it around the bundle as shown in the photo, creating the doll’s neck. 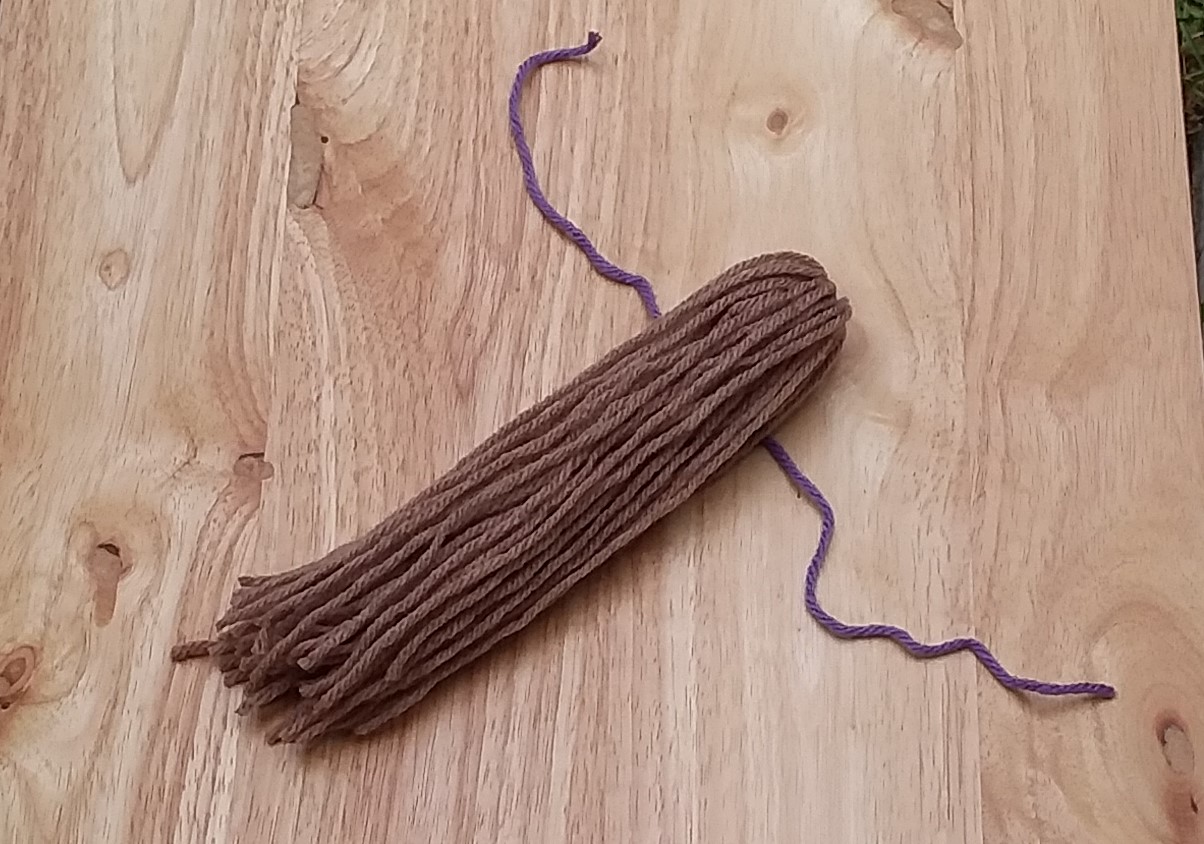 Next we will make the doll’s arms. Lift a small number of yarn strands (I used 9 in the photo tutorial) and braid them. Tie where the doll’s wrists should be and trim the yarn to make fingers. Repeat on the opposite side. 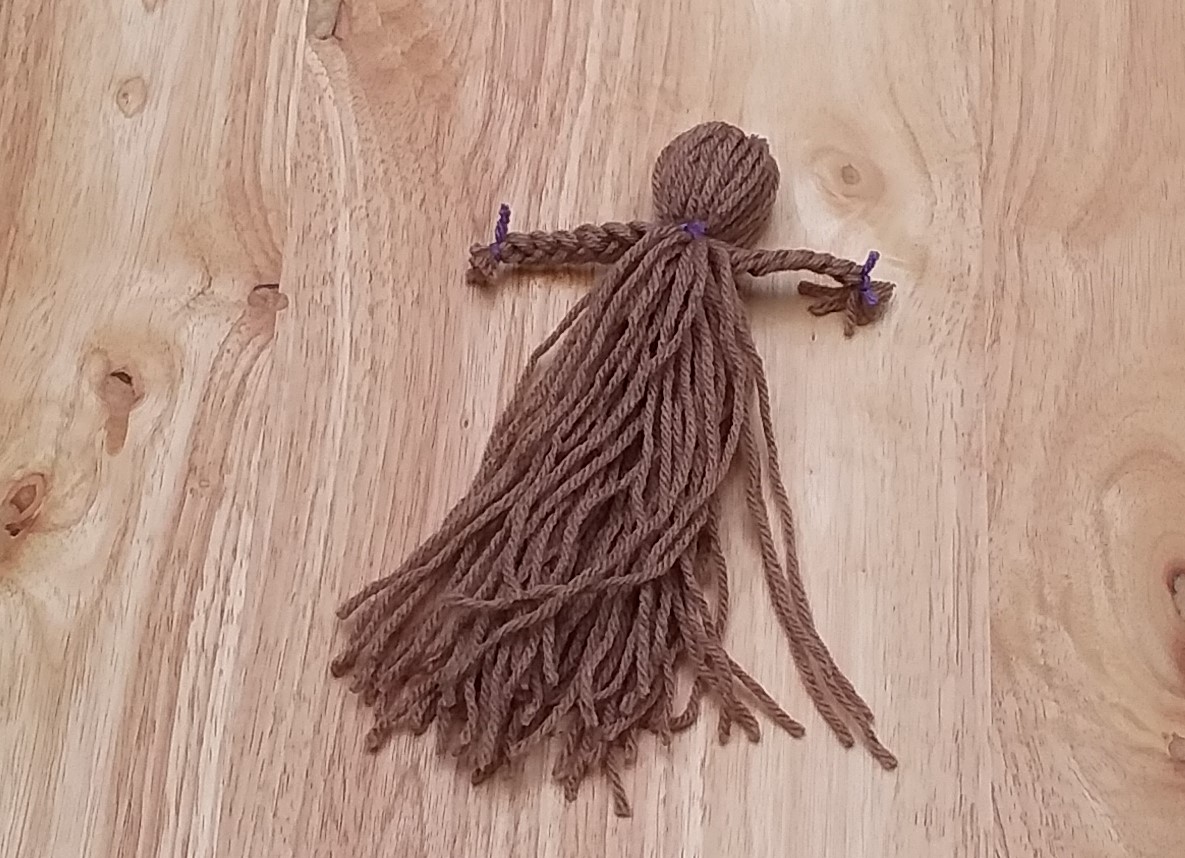 Cut another 8 inch piece of yarn and tie it an inch or so underneath the arms, creating the torso of the doll. The torso should be about the same size as or slightly larger than the head. 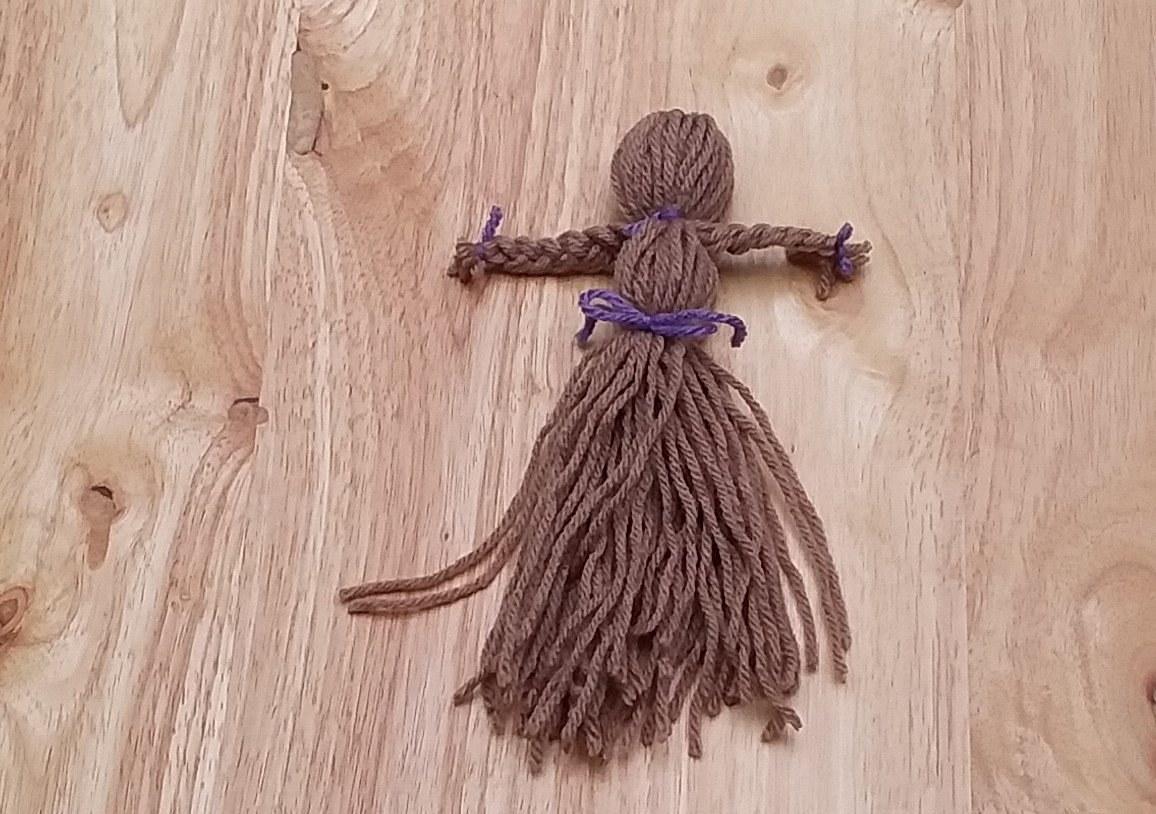 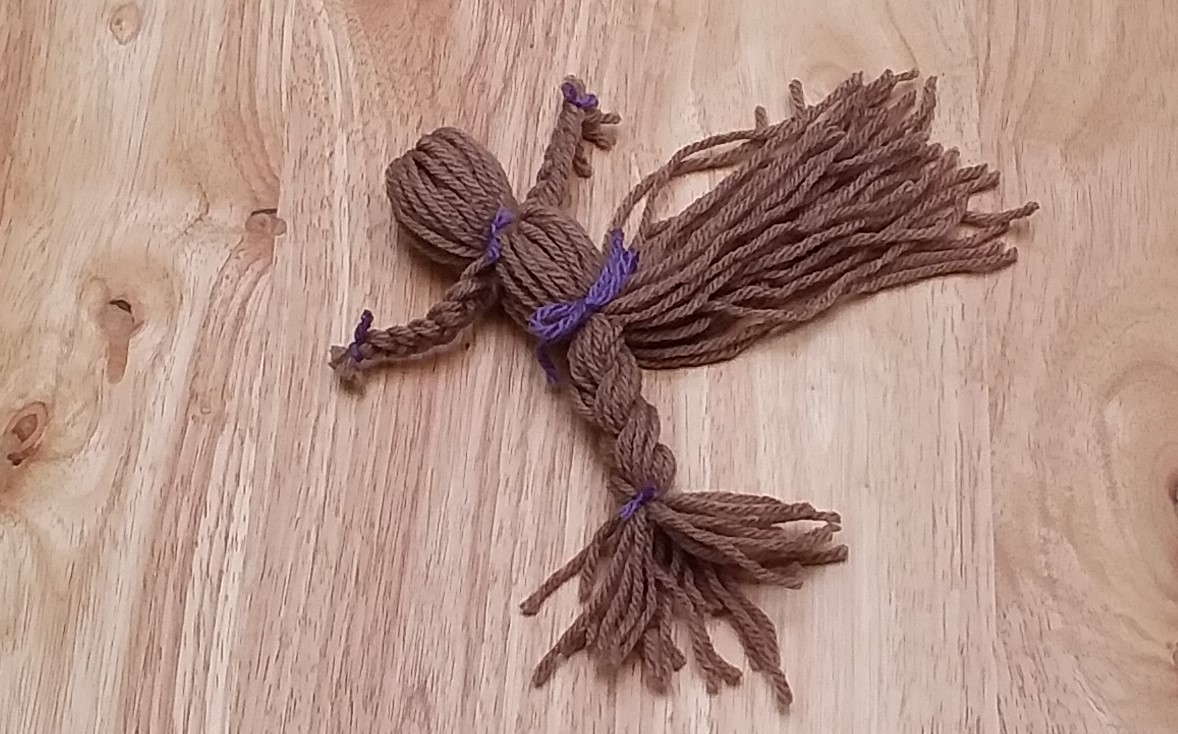 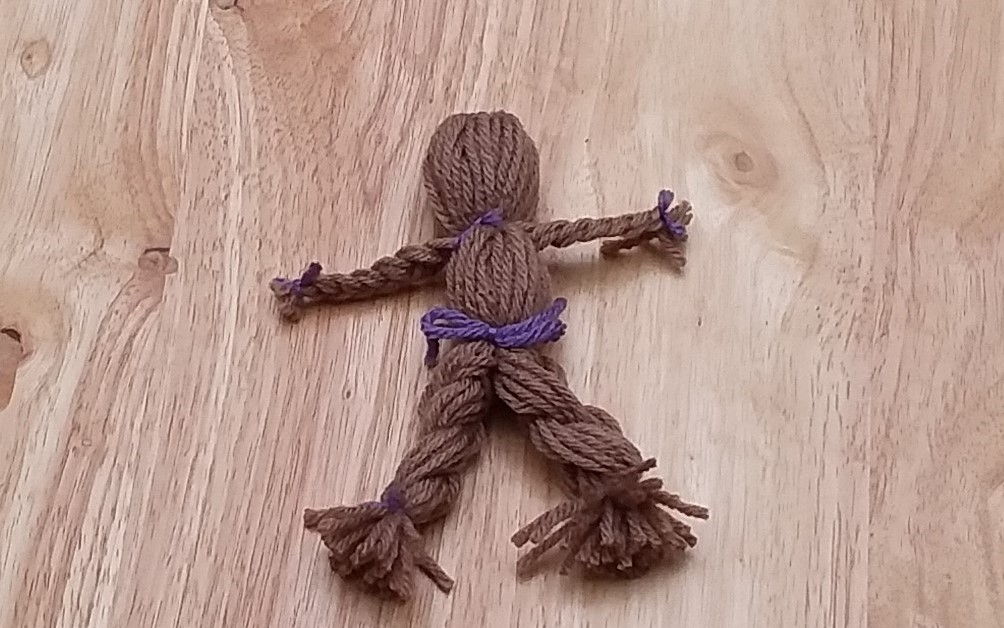 Don't have any yarn? Cut an old t-shirt into strips and use that instead!  Try to make clothing and hair for your doll using yarn, lace, fabric, ribbon, or felt. 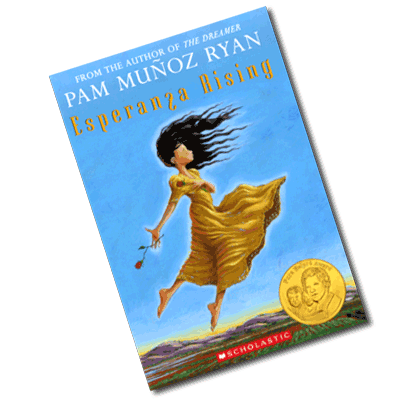 The main character’s mother in the book Esperanza Rising by Pam Munoz Ryan makes dolls out of yarn.

Esperanza and her mother are forced to leave their life of wealth and privilege in Mexico to go work in the labor camps of Southern California, where they must adapt to the harsh circumstances facing Mexican farm workers on the eve of the Great Depression.

Check it out, here: