World Refugee Day is celebrated each year on June 20th, to commemorate the anniversary of the 1951 Refugee Convention, which established specific criteria for what a refugee is and is not, as well as the rights and responsibilities of those seeking asylum, and of the nations providing that asylum.

Check out Kanopy for a wide range of films about the refugee experience, such as: 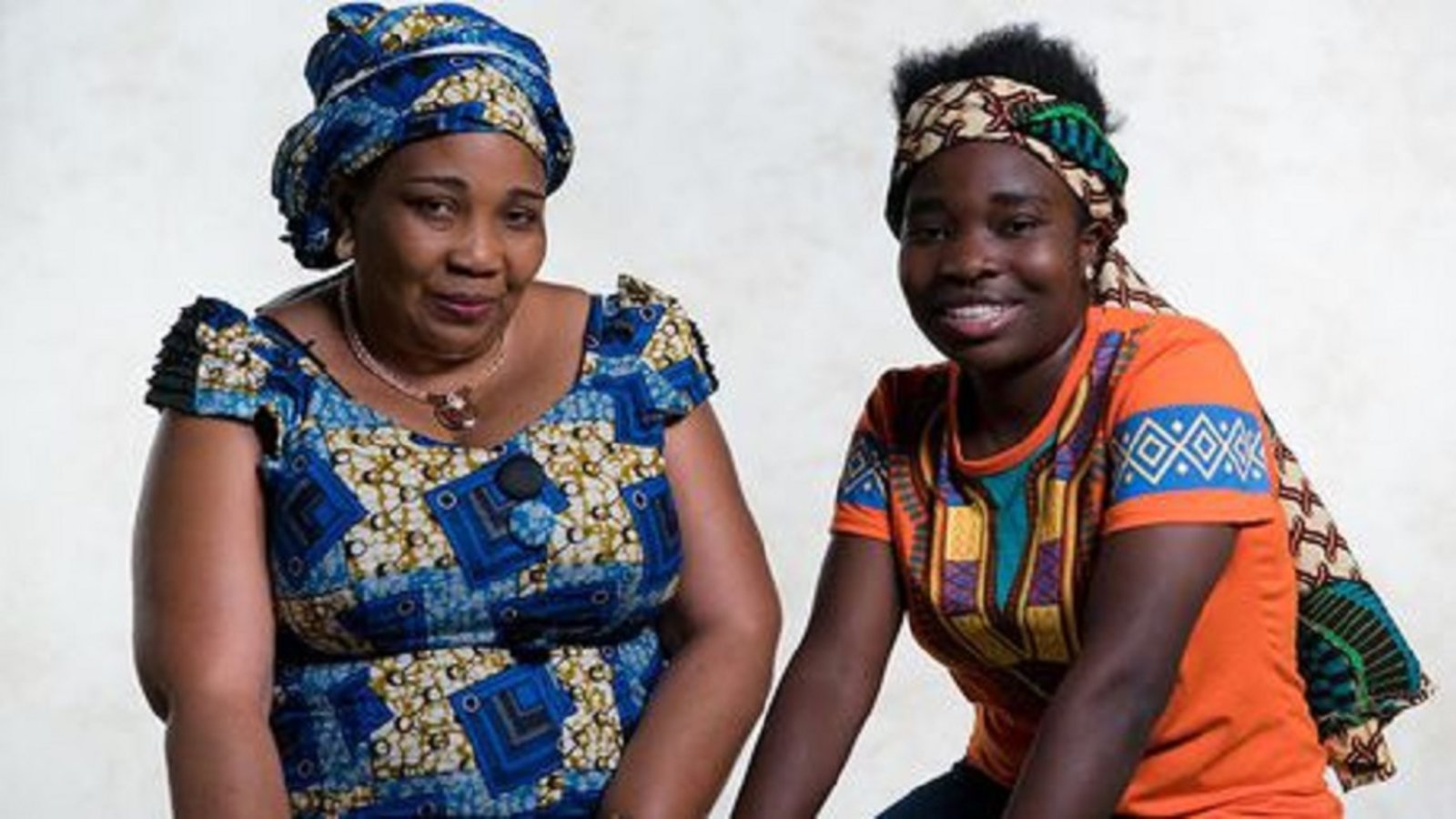 Refugees living in Australia respond to the awkward, inappropriate, or uncomfortable questions you've always wanted to know the answers to but never had the guts to ask. 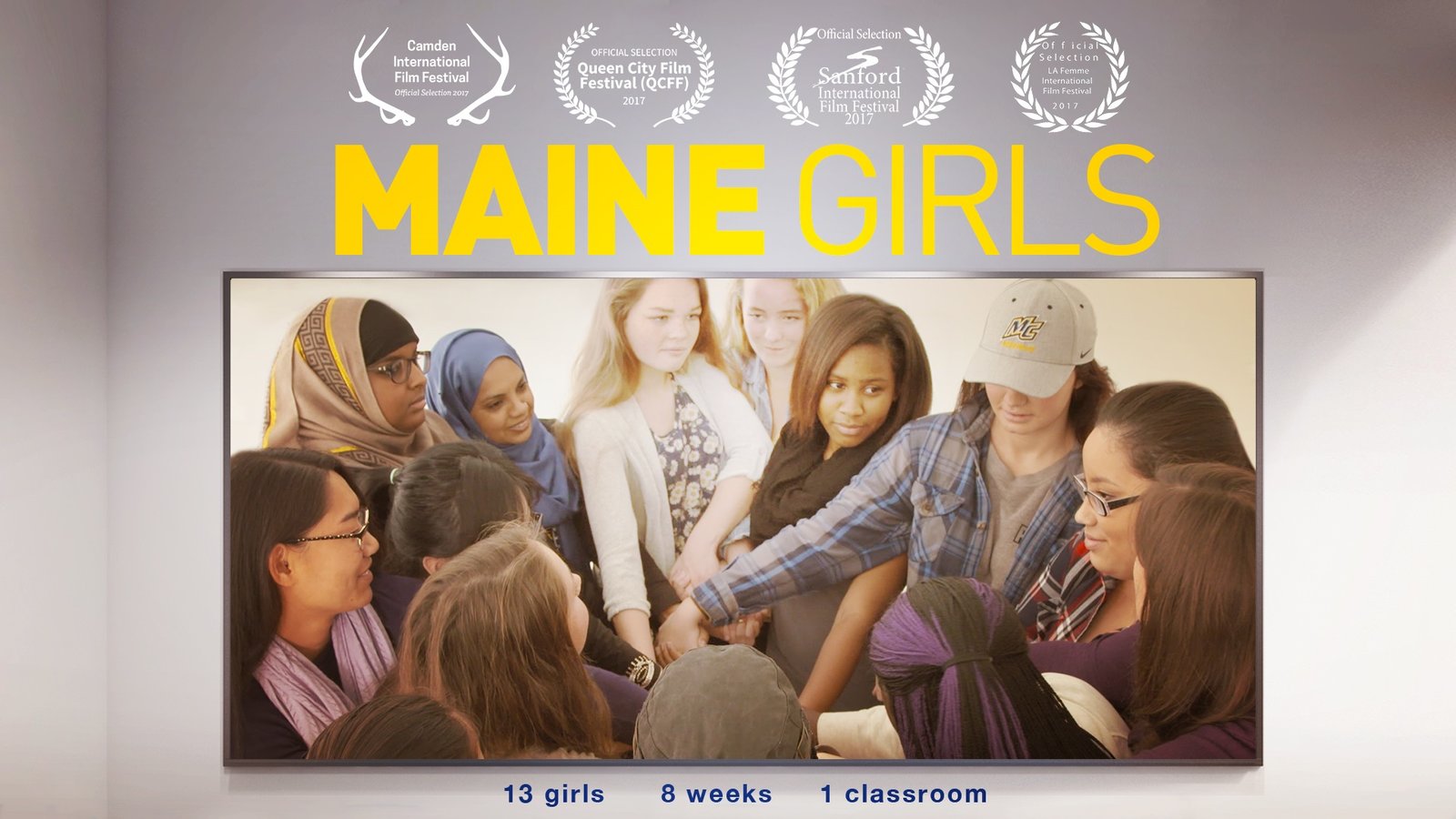 Follows 13 immigrant and non-immigrant teenage girls as they learn what it takes - and what it means - to make genuine friendships with people who don't look or live the same way that they do. 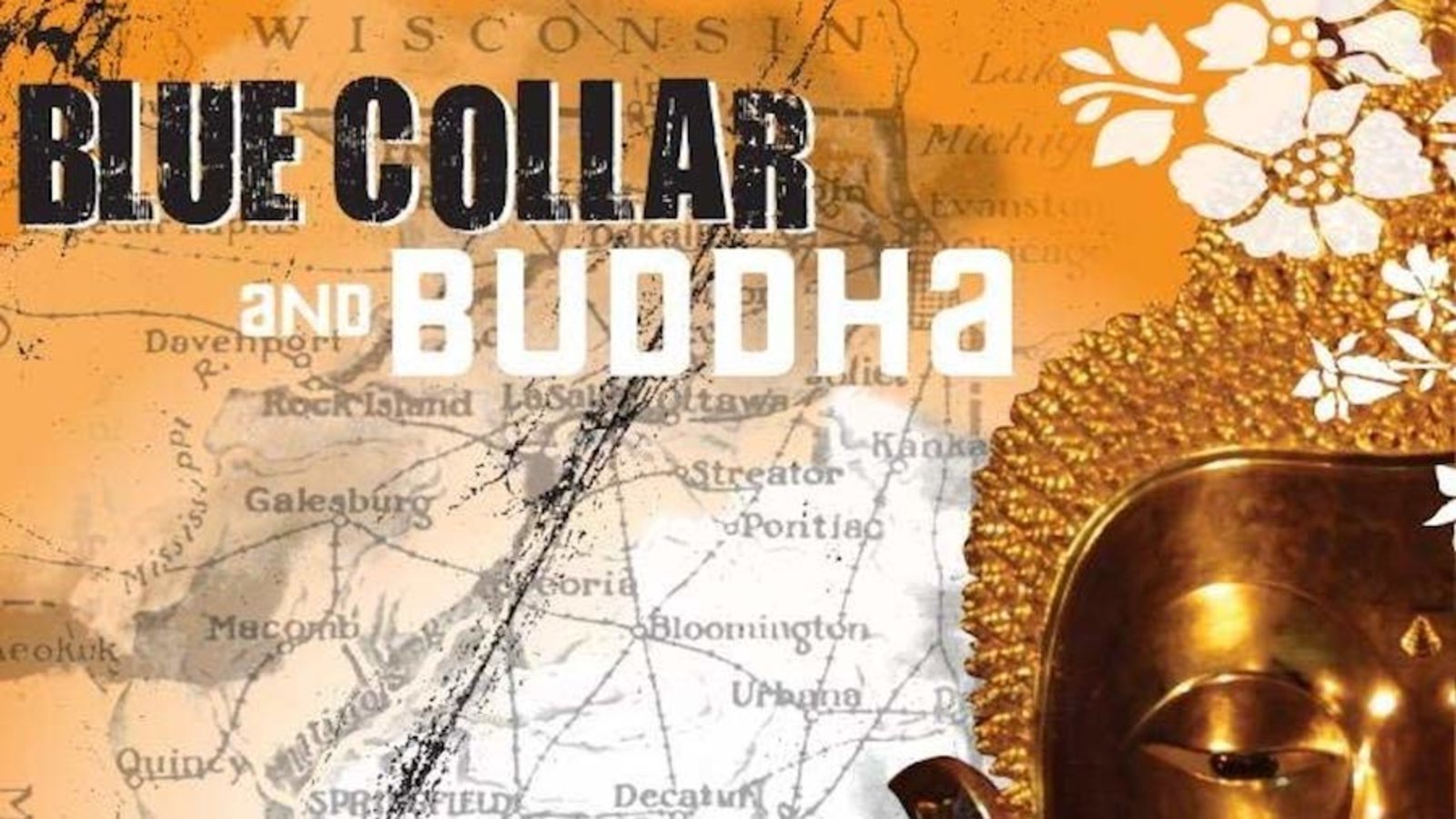 Explores Laotian refugees struggling against the mounting tension of a post-Vietnam era filled with guilt and anger, and their efforts to preserve their culture and religious heritage in a resolutely blue-collar American town.

Find out more about World Refugee Day and how you can celebrate the strength and courage of refugees worldwide, here.