“You have to act as if it were possible to radically transform the world. And you have to do it all the time.” ― Angela Davis

Injustice calls for action. If you are ready to take a stand, Richland Library is here to connect you with resources and knowledge.

Our collections, services and programming reflect the broad range of viewpoints and cultures that exist in our community, and we remain steadfast in our mission to provide customers with unfettered access to information and safe spaces for all.

Mission:
"Our mission is to facilitate conversation surrounding the injustices, fears, and disproportions that Black Americans and other POC experience daily. We won’t stop until we see not only the fundamental transformation of South Carolina, but the reshaping of America as a whole."

Vision:
"Black Lives Matter is more than skin deep. In affirming that Black Lives Matter, we are taking a stand for each and every American who has been disenfranchised due to their heritage. The love and desire we have for justice extends beyond ourselves, and it will act as the catalyst for a truly united American nation."

Mission:
"To build better communities through collaborative efforts that level the playing field to make access to economic, social, education, healthcare, equal political rights, and safer communities away of life for all."

Vision:
"BBC will work tirelessly to build a strong network of volunteers, donors, and partners who work to make safer communities in which all people are treated equal regardless of skin tone, education, or economic status."

Vision:
"We have dismantled structural racism and systemic inequities in South Carolina so that all communities are empowered to thrive.

Mission:
"Our mission is to ensure the political, educational, social and economic equality rights of all persons and to eliminate race-based discrimination.  And we've been doing it since 1909."

"The love and desire we have for justice extends beyond ourselves, and it will act as the catalyst for a truly united American nation."

— from the Vision Statement of Black Lives Matter South Carolina

"The First Amendment protects your right to assemble and express your views through protest. However, police and other government officials are allowed to place certain narrow restrictions on the exercise of speech rights. Make sure you’re prepared by brushing up on your rights before heading out into the streets."

This site is a fairly comprehensive collection of information to educate protesters, both novices and veterans, covering everything from phone safety and privacy to police interaction; how to recover from mace and pepper spray to group dynamics.  Most importantly, this guide gives solid advice about how to keep yourself well while exercising your first amendment rights.

"Practitioners of nonviolent struggle have an entire arsenal of 'nonviolent weapons' at their disposal. [Here] are 198 of them, classified into three broad categories: nonviolent protest and persuasion, noncooperation (social, economic, and political), and nonviolent intervention." 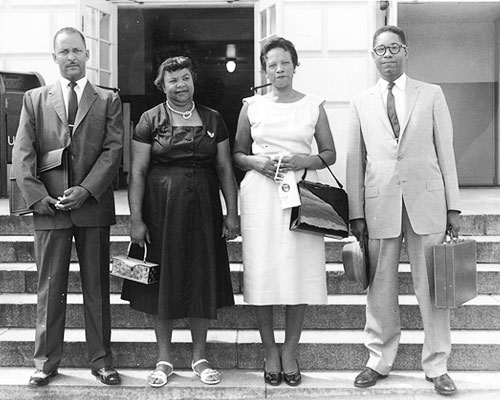 "In January 2012, the mayors of seven southern cities agreed to a joint initiative recognizing and commemorating the 50th anniversary of 1963 – the height of the American Civil Rights Movement. By telling these stories in unison, the goal was to assemble a more complete record of the movement that changed America.

For Columbia, SC, this undertaking was especially important and extraordinarily valuable. In the decades leading up to the passage of the Civil Rights Act of 1964, Black South Carolinians waged an intense campaign for self-determination and equality. But the stories of their contributions were lost or forgotten in the decades since.

Columbia SC 63 comprised a diverse coalition of community leaders, educators, students and others. Its mission was to gather, preserve and showcase images, artifacts, and testimony to ensure that the deeper, multifaceted story of the struggle for freedom and justice in our city is told.

Today, and into the future, Columbia SC 63 will continue uncovering and celebrating Columbia’s Civil Rights story because, Our Story Matters." 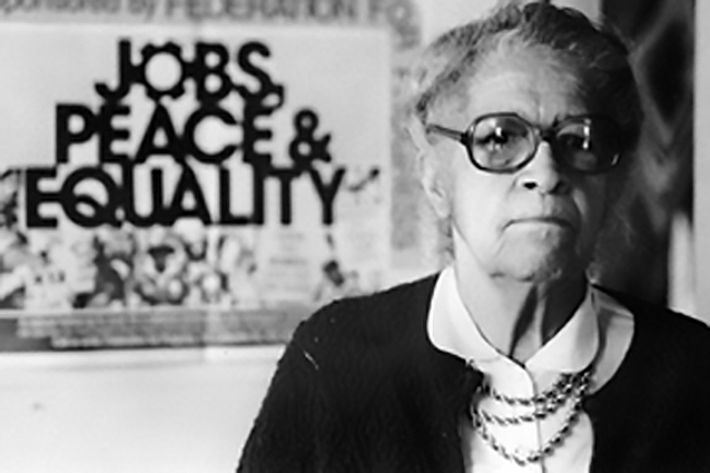 "The Modjeska Simkins School was launched in 2015 to teach South Carolinians the history of their state that is often glossed over or left out of our school textbooks. Named after legendary human rights activist Modjeska Monteith Simkins, the school offers a forum for citizens of all ages to learn about the history of their state in the context of race, gender, economic inequality, and sexual orientation. All of these struggles have played a role in shaping modern South Carolina.

Students learn about their own roles as citizens and as potential activists and, in the process, engage in a form of participatory education that echoes the traditions of the Freedom Schools of Mississippi in the 1960s and Ms. Simkins’ own leadership training school on democracy and citizenship in the 1940s.

The school is growing a grassroots network of new leaders by teaching them skills to build healthy communities and promote sound public policy in South Carolina.

The fourth class graduated from the school in July 2019." 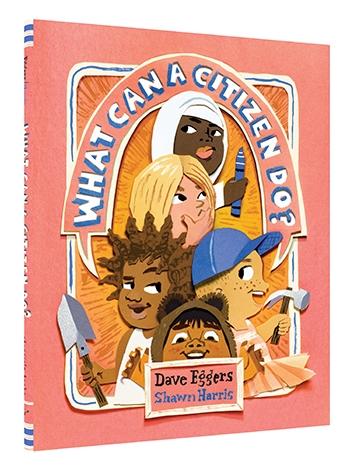 The Power of Protest

Black protest has power.  The power to change minds, laws, even nations.  Black protest shapes history and leaders.  Learn more about the triumphs and the struggles of black protest and activism by checking out these titles today.

The Power of Protest for families

Inspire your future leaders with these stories of people who made a difference.  Discover how these activists found their voice, fought for their rights and used the power of protest to create change.

Find more resources on race, equity and inclusion, here, and don't forget to check out our personalized recommendations or call us at 803-799-9084.