The right to vote is the foundation of our democracy, granting the right to have a voice in our society. For anyone deprived of these rights, the struggle to secure them has been worth the fight.

Let's explore some historic touchpoints that converge around the evolution of the right to vote in Columbia.

The rallying cry of American Patriots during the Revolutionary War, no taxation without representation, was one of the founding principals of our new democracy and was secured by the right to vote in the United States Constitution. But in our new republic voting rights were only granted to Christian, land-owning, adult males.

Throughout the late 19th and 20th century the right to vote was expanded, through hard-fought efforts, to include a much broader voting base of men, African Americans, women, immigrants, and youth.

In my position as librarian in the Walker Local and Family History Center, I’ve discovered tangible evidence of the changes in voting laws and practice in our own community. It is eye-opening to see how voting rights have evolved and shaped the fabric of our present lives in Columbia, in Richland County, in South Carolina and in our nation.

In 1870 the 15th Amendment gave African-American men the right to vote. In post-Civil War Columbia, the Reconstruction government protected and guarded that right, and African Americans, some newly freed slaves, voted and were elected to office in federal, state and local government.

However, these new freedoms were not to last. The election of 1876 ended the power of the Reconstruction Republican government and African-American voting rights were seriously constricted by new Democratic party policies. The struggle to regain those rights would shape the next century.

The 100th anniversary of the 19th Amendment, granting women the right to vote, has been an exciting milestone to celebrate this year. The first election to follow was in 1922. The voter registration card for Mrs. D. A. Epting is part of the local history collections. Such a small document, but with such power!

Women's suffrage has indeed changed politics as women mobilized to get out the vote. In 1920 suffregist Eulalee Salley founded the South Carolina League of Women Voters. This organization continues to educate and engage voters across the state.

A major win for restoring the right to vote for African Americans was secured in 1948, when the all-white Democratic party primary was challenged in federal court. Columbia native Modjeska Simkins, a civil rights activist and life-long protector for rights of the oppressed, took a leading role in ending the all-white primary.

Despite these gains, African-American voters still faced obstacles in exercising their right to vote. As old guard politicians tried to maintain power the Black vote threatened to upend the status quo. Voter suppression tactics were often engaged to keep blacks from the polls. With the passage of the Voting Rights Act of 1965 the federal government would put pressure on South Carolina and other southern states to ensure Black residents could register and vote.

New citizens of the United States have also changed the political landscape. For example, during the Castro regime in Cuba, Cubans that wanted to immigrate to the United States were granted paths to citizenship. One such path was through military service, and soon new faces arrived in Columbia as Cubans enlisted at Fort Jackson to take part in this program.

As the voters changed, our leadership and vision for our future has changed. The right to vote is one to be celebrated, and used with thoughtful intention. Do your research, listen to multiple points of view with an open mind, and above all, go vote! 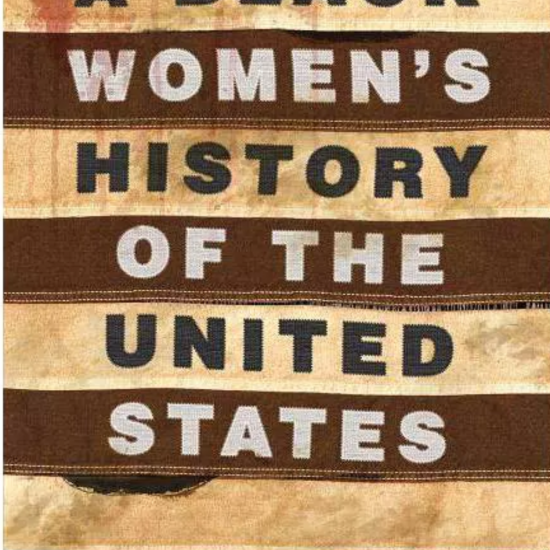 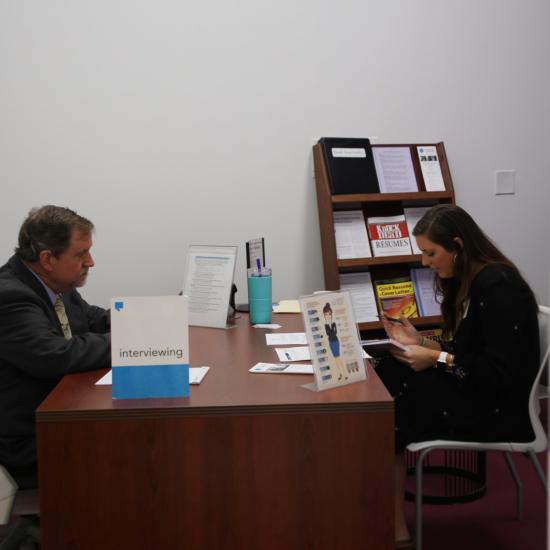 Blog
Beyond the First Impression: Soft Skills in the Workplace
Image 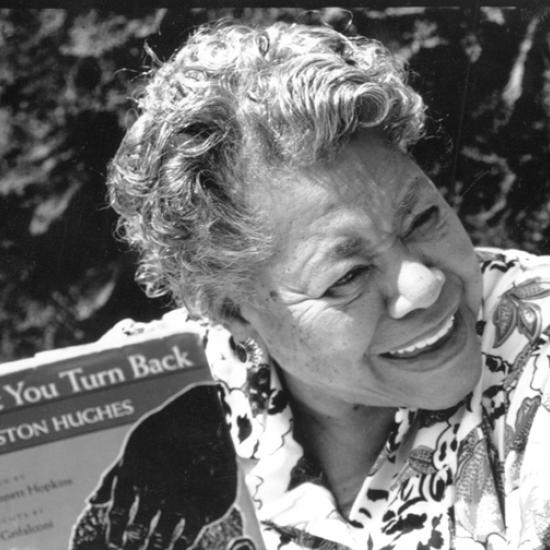 Blog
Augusta Baker and the Art of Storytelling