Always an avid reader, Draper taught at Cincinnati public schools from the mid-1970s until retiring in 2000. In 1997 she won National Teacher of the Year as well as Ohio State Department of Education’s "Ohio Pioneer of Education."

She began writing short stories in 1990 after being challenged by a student to “write something.” Upon winning a five thousand dollar reward and publication of her short story, One Small Torch, in Ebony magazine, Draper left the classroom and turned to writing full-time in 2000.

She writes for young readers, tweens, and teens, and her books are largely realistic fiction.

“I learned to dream through reading, learned to create dreams through writing, and learned to develop dreamers through teaching. I shall always be a dreamer. Come dream with me."

Out of My Mind | Sunshine State Young Readers Award winner for 2011 for both elementary and middle grades | January 26, 2017 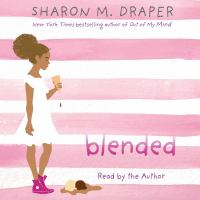 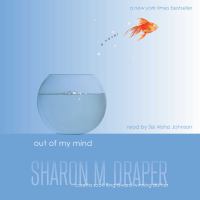 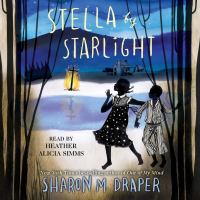 The Battle of Jericho 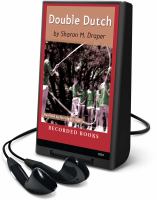 Fire from the Rock

Fire from the Rock

Lost in the Tunnel of Time

Stars and Sparks on Stage 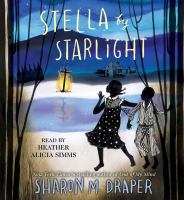 Tears of a Tiger 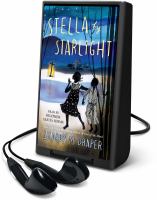 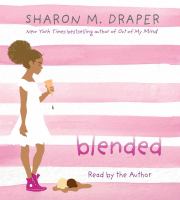