Together, the "Patternists" were growing into something that Doro could observe, hamper, or destroy but not something he could join. They were his goal, half accomplished. He watched them with carefully concealed emotions of suspicion and envy.

Mary is a child of Doro – a powerful being who changes bodies as easily as you or I change clothes. (More of his story is told in Wildseed if you’re interested.)  Doro has spent centuries trying to breed “special” people and thinks that Mary along with one of his sons, Karl, will have a child more powerful than any other’s before them. Both of them are telepaths, who generally can’t stand to be around each other, so their pairing is going to be interesting to say the least. When Mary, goes through her awakening, in fear and desperation she reaches out with her mind, and latches on to several other telepaths across the country and creates the pattern. Her desire to add more people to the pattern along with Doro’s growing mistrust of her power put them at odds. Eventually, one of them must give in to the other. Who will it be?

I’ll tell you a secret, Mind of My Mind by Octavia Butler was the first book that made me feel like I could be powerful.  Like I was a strong, black woman and there was limitless potential to what I could become. Obviously, the power to control minds telepathically was not mine, but anything else I wanted to do was suddenly a possibility. Before, I felt powerless, and aimless in a world that was not made for me. Mind of My Mind made me feel like I could carve a path of my own to happiness.  While the characters in this story are not particularly likeable, you feel like you get to know them and understand their motivations. Just like people in the real world, they are flawed and live their lives based on the circumstances they find themselves in. Plus, it is just a magnificent introduction to the Pattern, which becomes so important in Butler’s book, Patternmaster. 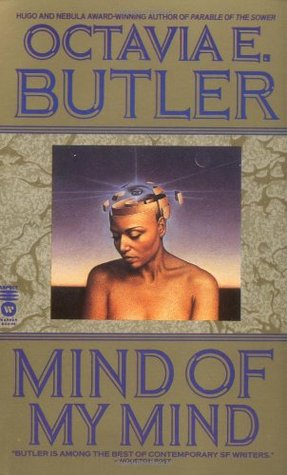 A young woman discovers she has tremendous psychic power. The baby's name is Mary, and her father is immortal. For thousands of years he has orchestrated a selective breeding project, attempting to create a master race capable of controlling others through thought. Most of his attempts have resulted in volatile mutations, but Mary, whom he has raised in the rough part of a Southern California town, is the closest he has come to perfection. If he doesn't handle her carefully, this greatest experiment will be his last. As Mary comes of age, she begins to grow aware of her psychic powers. And when she learns of her father's plans for her, she refuses to acquiesce. She challenges him to a psychic war, battling to free her people and set a new course for mankind. 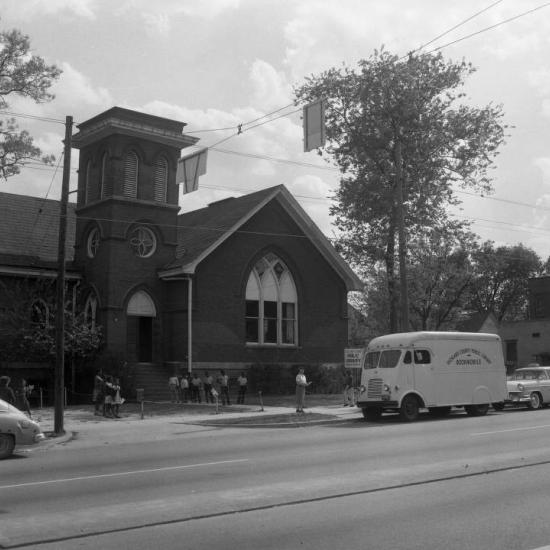