"And to the children of our country, regardless of your gender, our country has sent you a clear message: Dream with ambition, lead with conviction, and see yourself in a way that others might not see you, simply because they’ve never seen it before. And we will applaud you every step of the way."

Regardless of your political views, one must acknowledge the ceiling-shattering success of Vice President-elect Kamala Harris. Being the first woman, the first Asian-American woman, and the first Black woman to become the Vice President of the United States, her recent victory (and her many past victories) is being noticed by our youth and leaving a lasting impression on all of them.

In the picture book Kamala Harris, Rooted in Justice by the also highly-successful and award-winning author Nikki Grimes, a mother shares the story of Kamala's life with her daughter, Eve, who comes home from school angry and disappointed after being told that women can't be president. Eve's mother tells her about Kamala's upbringing in an activist family, Kamala's own struggles as a child, and her growing passion to fight for freedom and equality for all Americans. While Kamala's journey and growth are both evident and impressive lessons for youth who hear this story, the gentle weaving-in of the love and protection that the adults gave Kamala throughout her childhood can show adults how powerful their actions can be and how important it is to be mindful of the behavior adults show youth. From the encouragement of her parents to the kindness of her daycare teacher, Kamala was surrounded by adults who always supported her and reminded her that she can do absolutely anything that she wants to.

Now, everything is coming around full circle, and Kamala is giving that same support to our youth and reminding them that there is always space for them. Last month, parents all over the country turned on their televisions and showed their children the new Vice President of the United States accept victory. Kamala didn't stand on the stage and proudly claim victory over her opponents....She looked into the camera and shared her heart with the youth of America. She told them that they, too, can be on that stage one day giving their very own victory speech.

Being a Black woman who is married to an Asian-American man, I looked over at my then-fiancé with tears in my eyes, reminded of the many opportunities that our future children would one day have. This was not just a victory for Vice President-elect Kamala Harris. This was a lasting victory for every single child in America, and Harris, like the many adults mentioned in Grimes's book, used that opportunity to share her encouraging words with all of them. 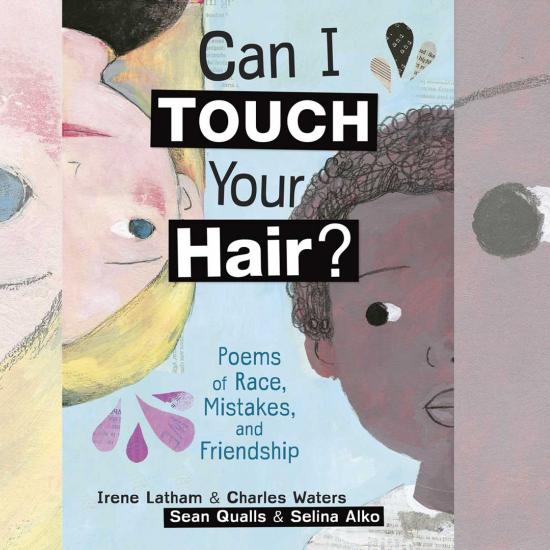 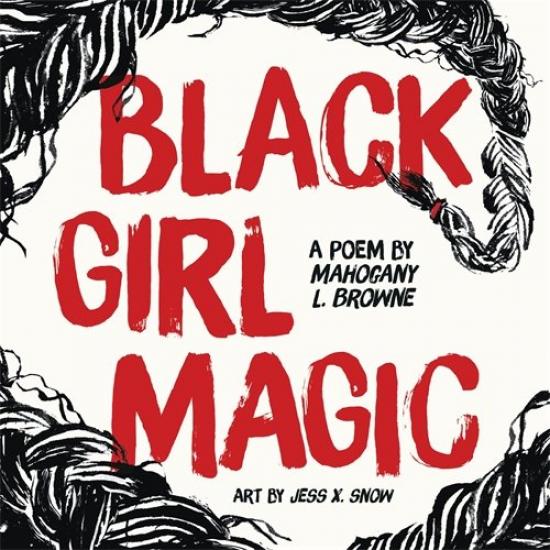 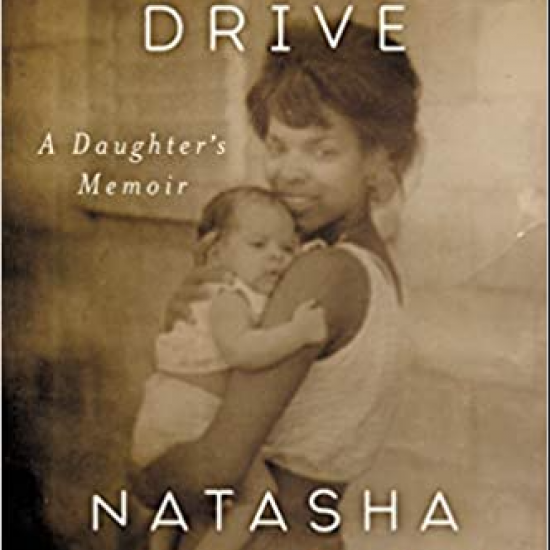