Contributed by Corey "Roc Bottom" Davis, local comic book creator, owner of Rocbottom Studios and Creative Dad. In honor of Black History Month, Corey reflects on what it means to be a black father in a creative field.

I was 11 years old.
Tim Burton’s Batman had set the Summer on fire!  Comic book nerds were in a frenzy, and some kids, like myself, who were new to comics were caught up in Bat-fever.  Like most kids, I was overloaded with a hunger for more. Not just in the sense of “more comics”, but more of what I couldn’t express fully at the time.  I was hungry for diversity.  I was hungry for representation. I was hungry for heroes who looked like me.
Venturing out of the realm of Batman comics, I came across a group of comics that had an interesting narrative. It went as such…
“A group of marginalized heroes fights for peace and equality in a world that fears and hates them.”

I said to myself… “This sounds a bit familiar…!”
I was sold, and I started my journey into the world of the X-Men with Uncanny X-Men #246.  I was shocked to not only see that the group was mostly white, but they killed off the ONLY person of color on the team at that time two issues later.  I said to myself, “Damn, I just got here! They killed off Storm!”

This was the late 80’s. An era that had characters like Black Panther, Luke Cage, Monica Rambeau, the ORIGINAL  female version of Captain Marvel.  These were all characters of color, but almost nonexistent in mainstream comics.  It wasn’t until the Milestone imprint of DC comics came along in the early 90’s that Black Superheroes took the main stage.  Static, Hardware, Blood Syndicate.  It was a glorious time in comics.  I knew with Uncanny X-Men #248 and I saw the artwork of Jim Lee that I wanted to create comics.

So with this new found inspiration, I was creating EVEN MORE! A little over a decade later, I would create Jet Boy. 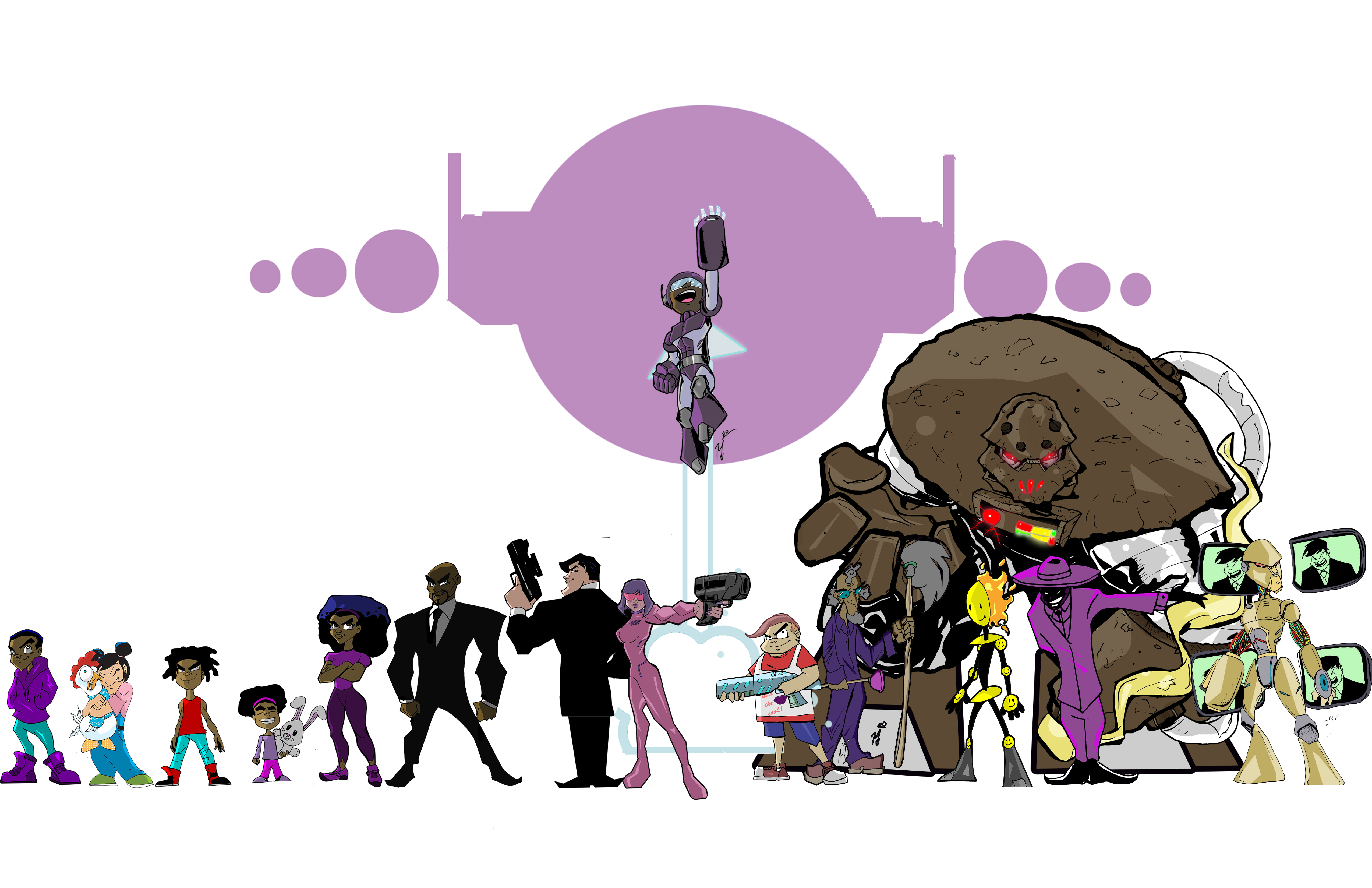 The story of a young Black male who works for a top secret government agency who polices alien technology.  The comic is in stores now.  We are hard at work on the animated series, and it all began with me as a young  black comic fan, desperately looking for and needing a hero that looked like me.  I created a hero for those kids. One who looks like them.
Today, my kids are artists like their father.  When my son was in his mid teens, doing what knuckle head kids his age did, I sat him down. I noticed he would draw and write from time to time. I asked him, which did he prefer?  He said writing.  From that point, I had him come home, do his homework, and give me an hour of solid writing.  He wrote so much, he would exceed the hour long session. I never stopped him.  I would read what he wrote,  and help him with structure.  Today,  he writes music and has his own radio show.

My daughter is six years old.  She expresses herself through art.  She draws the things that happen in her everyday life.  She draws her feelings.  She draws her happiness.  She draws her fears. With the pandemic, she is homeschooling and has adapted a fantastic scholastic program that teaches kids everything from history to math through art.  All questions and tests are answered by drawing the answers.  She’s drawing more from her imagination now. She is so thrilled, she and I are drawing a book together based on her favorite animated characters.
The common thread in these stories, is the encouragement from me, their father.  To create.  As children of color.  To create images that look like them, for others like them.  It is important because their contributions will help those kids looking for that material for inspiration.  To find themselves through art.  As I did…

To help them identify as “heroes.” 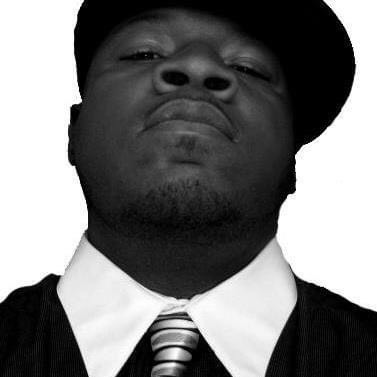 Corey "Roc Bottom" Davis is a published local comic book artist. An ink and pencils maestro, Roc Bottom has garnered praise from hundreds for his stylistic and innovative approach to his craft. His creative works have been featured in The Underwire Online magazine with his creator-owned comic, Lion's Den Revolution.

He's currently working on his creator owned properties, Shadowclub Karma and Jet Boy: Dawn of K.R.O.N.O.S., both are comics and upcoming animated shows under his production company, Rocbottom Studios. From fashion design, graphic design, comic art, and now animation direction, Roc Bottom has stamped his name in art and pop culture for the past two decades.

For more information, check out www.rocbottomstudios.com

Feeling inspired? There's so much to read, watch and learn on Race and Inclusion.  And if you're a parent who's craving to spark that first conversation about anti-racism with your young children, or if you need some excellent book recommendations for your children about race, inclusion and equity, you MUST check out #OwnVoices  - an incredibly informative blog for parents and families.