"Let’s show our children a world where everyone does not look the same, worship the same, or even think the same—and that this is the beauty of the world. Let’s teach them that in spite of our differences, we’re more alike than different, and learning brings us closer together. Let’s join together and Read WOKE Across America"! - Cicely Lewis (Read Woke creator)

One high school librarian has managed to boost library circulation by getting students to #ReadWoke​. 60 or more students have completed the challenge that has now gone worldwide. This is Elevating Atlanta with 11Alive Anchor Shiba Russell.

In 1998 the National Education Association began recognizing March 2 as Read Across America Day in honor of Dr. Seuss's birthday. Now, more than 20 years later many are calling to cancel the celebration of Dr. Seuss's birthday, stating that there has been research revealing that his children's books incorporate "racial undertones" and are not applicable for "culturally responsive" learning.

Many schools and teachers across the country continue to celebrate Read Across America Week and celebrate Dr. Seuss' birthday. However, Cicely Lewis is not one of them. After being in the classroom for 12 years Lewis realized that the library is where she belonged and being a librarian might actually be her dream job. With the growing awareness of the controversy with Dr. Seuss books and the push to diversify Read Across America Day Cicely Lewis' response was to create a Read Woke book list.

With her school's population being made up of 68% Hispanic, 19% Black, 8% Asian and only 2% White, she realized a Harry Potter celebration at her library was not helping her students. The reports on the end of DACA and police brutality against people of color being heavily covered in the news, Lewis wanted to do more for her students who were hurting. “Reading is my superpower,” she says. “I’m really good at getting kids connected to books". Protesting and walkouts were not going to help the healing begin, but "mirrors" and "windows" could. Inspired by current events and social injustices, in September of 2017, Cicely Lewis launched Read Woke at her library for her students. The reading challenge was a way for her students to explore literature that challenged social norms. Students who participate by reading four recommended books from her Read Woke list win a T-shirt, a free book, and have their photo posted on her Instagram page, @cicelythegreat.

When I started Read Woke, I asked myself how I could make an impact. A quote from The Librarian of Auschwitz exemplifies my mission: “The library has now become her first-aid kit, and she’s going to give the children a little of the medicine that helped her recover her smile when she thought she’d lost it forever.”

But what is Read Woke?

Cicely Lewis summarizes Read Woke like this " It’s a feeling. A form of education. A call to action, and our right as lifelong learners. Arming yourself with the knowledge to protect your rights. Learning about others, so you treat all with respect and dignity".

What constitutes a book being Woke?

A woke book informs the reader about a disenfranchised group, challenges the status quo, and has a protagonist from an underrepresented or oppressed group.

A Woke Book must:

Choose 4 novels from the following list to read and discuss: Woke Books for Tweens & Teens 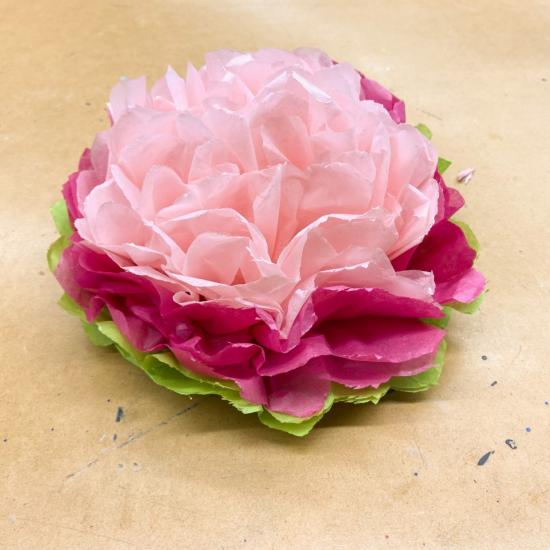 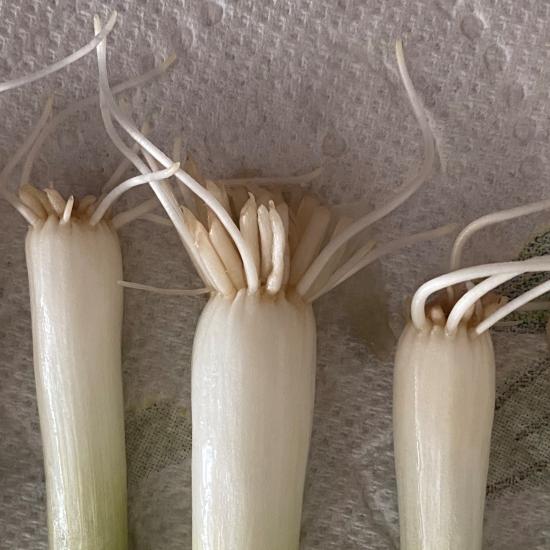 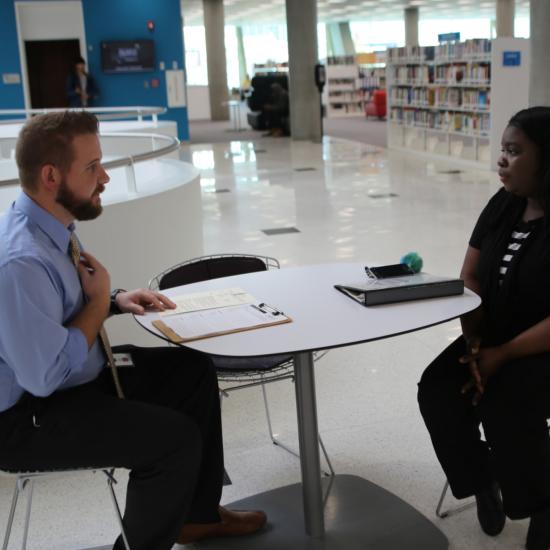 Blog
Interviewing: “Tell us about a difficult situation and how you handled it”