The Big Apple nightclub was once a swinging spot in downtown Columbia where the music could be heard for blocks around and the dancers took to the floor and started a national dance craze. Let’s take a look back at the exciting story of the Big Apple.

In 1937 the jukebox was playing, Black dancers moved in circles and pairs, and white spectators crowded the balcony for a wide-eyed look at the energetic moves on the smooth pine floors. The Big Apple nightclub proved a perfect mix of jazzy tunes, uninhibited dancing, and a local gathering spot where Black residents of the surrounding neighborhoods could let off a little steam. The building, a former synagogue, also had a balcony, which provided a space for white students from the University of South Carolina to enter the club and admire the dancers during this age of strict segregation. These white spectators copied the moves and traveled more freely, allowing the dance craze to spread farther and faster. In New York City, the craze took hold and from there, spread across the country.

The building that once housed the Big Apple night club still stands at 1000 Hampton Street. But the building did not originally begin at that spot, nor was it originally a nightclub. Let’s journey back and see how this amazing place came to be.

In 1916 the second House of Peace synagogue was constructed at 1318 Park Street in a downtown Columbia neighborhood that housed a mix of Jewish, Greek, and African-American residents. The synagogue was built to replace an older one that had burned down on the site. It featured the Star of David in stained glass over the door, oak pews, pine floors, and a high balcony to accommodate female worshipers. This structure was used for religious services until 1934 when a new, larger brick synagogue was built at 1719 Marion Street. In 1971 the House of Peace, or Beth Shalom in Hebrew, moved again to 5827 North Trenholm Road, where its members worship today.

But back in 1936 the vacant synagogue on Park Street was ready for a new life. The building was sold to H. W. DesPortes, a traveling salesman. It was leased and operated as a night club by Frank “Fat Sam” Boyd and “Big” Elliott Wright. Boyd, tall, stocky, and only 20, was an avid dancer and Wright, at 350 pounds and not to be messed with, was a musician, so these interests combined to create a dance-hall feel for their club. A sign featuring a bright red apple was hung above the door, and the Big Apple Night Club was born. Wright and Boyd installed a phonograph upon which Big Band and other jazz tunes could be played for a nickel. Dancers came from the surrounding working class African-American neighborhoods which filled the blocks below Park Street to the river.

The nickelodeon, stocked with modern swing tunes, got the dancers moving, but they drew from traditional African-American dance styles to create a lively, new set of moves. Six or eight dancers formed circles that shuffled together to the beat while a leader, often Fat Sam Boyd, called out dance steps like “strut and tuck”, or “give the boot.” When the leader called out “shine” a single dancer or couple jumped to the middle of the circle and improvised or exaggerated the moves to the appreciation of the circle. This dance became known as the Big Apple after the club.

Beckoned by the music from the nickelodeon, white students from the nearby University of South Carolina came to the door and asked Elliott Wright if they could come in. Wright charged them a cover and instructed them to go to the balcony, where they could listen to the music and watch the dancers below. Taken with the dance, the students practiced the moves on their own and began to strut their stuff at dance parties near the University. In the summer of 1937, white dancers spread the new dance to the Pavilion in Myrtle Beach. Word of the new dance somehow got to the manager of the Roxy night club in New York City, and scouts came south to recruit white dancers to perform at the Roxy for a tidy sum of $50 a day. From there, the dance craze went from coast to coast, inspiring band leader Tommy Dorsey to write The Big Apple Swing and for President Roosevelt to host a Big Apple party at the White House. The Big Apple later morphed into the jitterbug, and is considered the foundation of modern rock and roll dancing.

Meanwhile, Black dancers in Columbia continued to perform their dance and improvise new moves and sounds, but without the fanfare or paid performances that the white dancers received. The Big Apple Night Club was sold in 1938 and thereafter housed several businesses until it was left vacant in 1979. The Black neighborhoods surrounding Park Street gave way to urban renewal, and few are left to remember the swinging club that started a craze. But the old building that housed the club remained.

In 1982 the former Big Apple was purchased, restored, and moved to its present site at 1000 Hampton Street, where it serves as a reminder of the Big Apple dance craze that swept the nation. The payoff never came to the original dancers, but their influence, creativity, and style certainly reverberated far and wide. So, let’s thank Frank “Fat Sam” Boyd, Elliott Wright, and the original Big Apple dancers for their musical talents and contributions to modern dance. 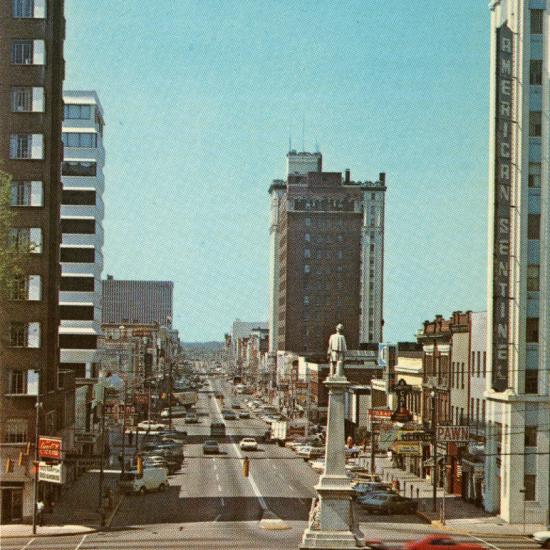 Blog
In the Know: City of Columbia Mayoral Forum (2021)
Image 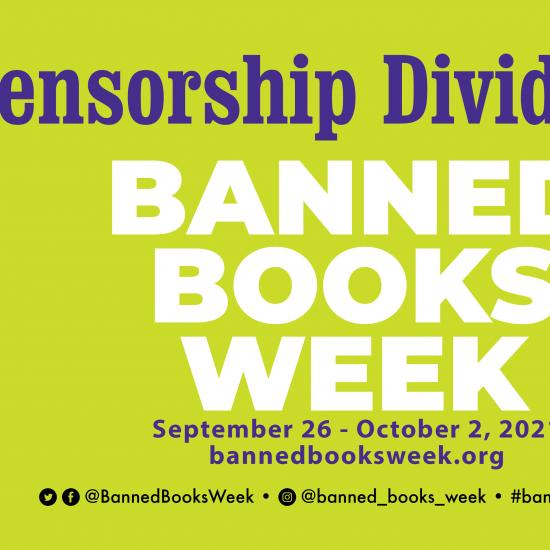