"You don't feel as real if you don't see yourself reflected in the media [...] There's something very powerful about seeing yourself represented." - Dwayne McDuffie

We're all familiar with the movie/TV show adaptations of these well-known comic book characters and their storylines. Comics have always been one of my favorite mediums to consume. The combination of amazing character development, intriguing plot lines, and beautiful artwork never ceases to amaze me. However, the comic book industry hasn't always been a place where I could find characters and writers that looked like me.

There have been characters over the years such as Nubia who is the twin sister of Diana/Wonderwoman, T'Challa as the Black Panther, John Stewart as Green Lightning, Ororo Munroe as Storm, and Jefferson Pierce as Black Lightning. It not only took a while before these characters found their way to the pages of comics, but it also took a great deal of time before they were given the same amount of respect as other well-known comic book characters.

Even with the introduction of these characters, the amount of Black writers in the industry was small. It was difficult to find Black writers writing and developing these same Black characters.

Thankfully now in 2021, the comic book industry is making strides to not only make way for new Black characters, but there are more opportunities for Black comic book writers to pen their stories.

As stated by Dwayne McDuffie, representation is extremely important. It makes you feel seen, heard, and understood. Please check out the following recommendations for comics featuring Black characters written by Black authors.

Black Panther. Vol. 01, A Nation Under Our Feet

Shuri. 1, The Search for Black Panther 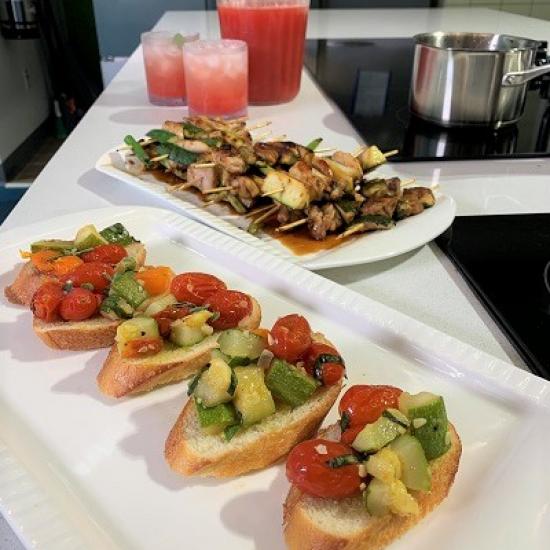 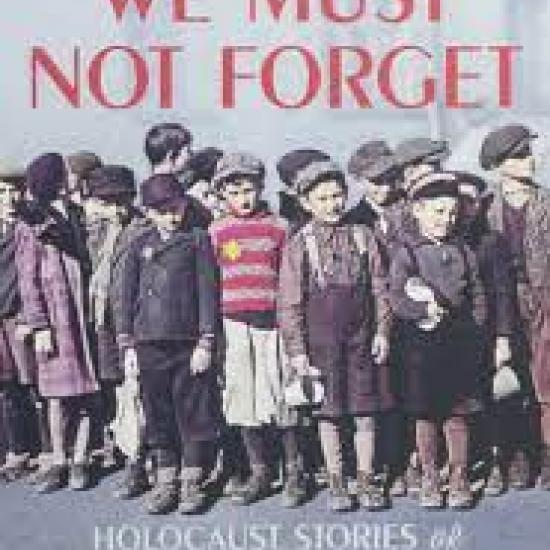 Blog
We Must Not Forget: Holocaust Stories of Survival and Resistance
Image 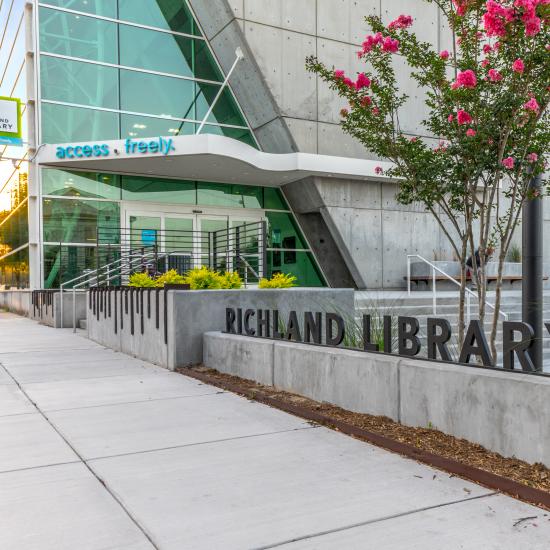