On Monday, May 24th, three panelists came together to share their experiences as Asian Americans living in the South and how food brings us together. The panel consisted of Sunshine Cobb, co-owner of Kao Thai Cuisine, Shigeharu Kobayashi, co-owner of Camon Japanese Restaurant, and Dr. Seulghee Lee, Assistant Professor of African American Studies and English at the University of South Carolina. The event was moderated by Bach Pham, Cultural Anthropologist and Freelance Writer. 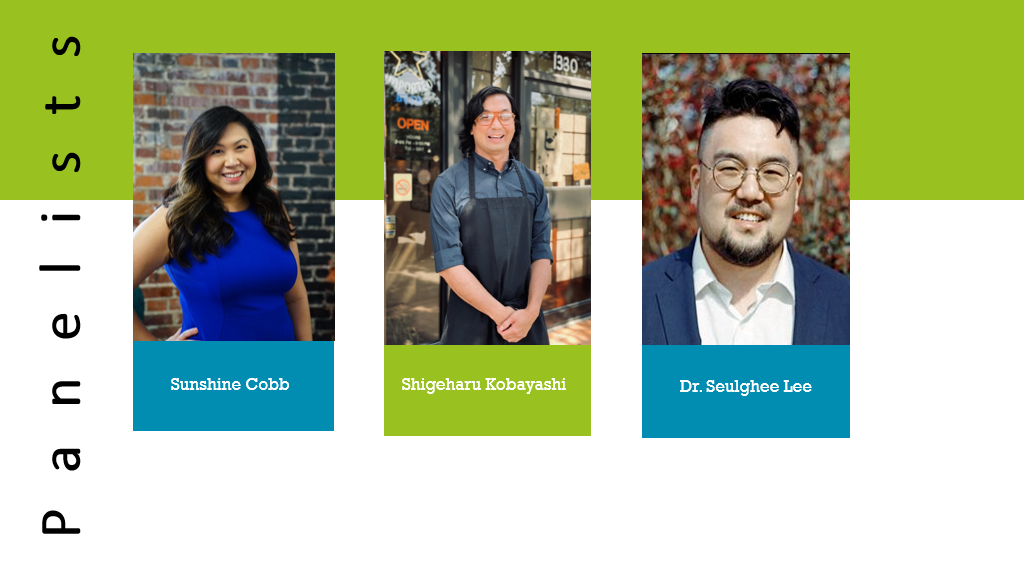 "Can you describe your experiences as an Asian American living in the South?"

Sunshine was born in Atlanta, where there is a large Asian community, and grew up going to Thai temple. She moved to Greenville in middle school and lived in predominately white suburbs. She said she always knew she was different, but had friends who were interested in her culture and heritage, yet she still tried to fit in. She is a proud Carolinian and proud Asian American Pacific Islander (AAPI) community member.

Shige grew up in West Columbia, attended Oberlin College in Ohio, and moved back to South Carolina after graduating claiming “this is what I know”. Always aware of being different, he said he was treated differently because because of his Asian identity, but growing up in the South is part of who he is but said is often treated like he is from somewhere else. Dr. Lee agreed with this sentiment, mentioning an Asian rapper who goes by the name of G Yamazawa who has a song about feeling like a perpetual foreigner. Dr. Lee also professed his love for the word “y’all” stating it was one of the first English words he learned at age 6. He said that Southerners have “privileged access” to using this phrase as opposed to Northern states where the non gender-inclusive phrase "you guys" is used more commonly.

"...Asian Americans in the South have privileged access to all the good stuff in southern culture, particularly African American culture...The Afro-Asian connection...is built in to the Asian American experience." -Dr. Seulghee Lee

Can you talk a little about Asian representation in pop culture in regards to food?

Dr. Lee explained how the younger generation is claiming Asian American as their own space/identity. Take boba tea for example, food links us together and provides the possibility of group identity. He gave a brief history about the creation of Sriracha hot sauce. It was created by Asian American, David Tran in 1980 in California due to the boom of many Phở shops and has since become somewhat of a cultural phenomenon that is unique to the 21st century.

Shige said he has noticed that his customers have become more knowledgeable about Asian foods and have started to order more foods that are lesser-known to non-Asians. People have expanded their awareness, and Sunshine agreed mentioning a recent commercial for a popular delivery service where pad thai is featured. She is noticing that Asian food is becoming more mainstream.


COVID-19 took its toll on the restaurant industry and Asian Americans have been targeted by increased hate crimes. What can you tell us about discrimination against Asian Americans and the increase of hate crimes towards that community?

Dr. Lee stated he is disappointed in professional colleagues who are not addressing racism and sees the moral and political failure to the AAPI (Asian American & Pacific Islander) community as a responsibility that has been overlooked. He fears that hate crime legislation could backfire because we don’t know the long term effects. Racial whiteness is frequently imposed upon the AAPI community and he feels the need for "new survival adaptability".

Growing up, Sunshine said she learned to brush aside negative comments and to be okay with being tokenized. She learned to deal with it in order to fit in with her peers and considers herself lucky to have friends who really care, but is appalled at what is going on against the Asian American community.

Shige guesses that 100% of people engaging with this panel are not considering enacting violence on Asians solely based on their race. Growing up he learned the tricks to avoid some confrontations, much like Sunshine did and is hoping that with the greater effort to keep track of and record hate incidents that the focus will remain on lessening these crimes.

How does food bring us together?

Shige noted that restaurants and dining rooms can serve as places to build community and spend time with others. For example, many micro-communities like Okinawan would gather around the table at Camon to enjoy a meal together. He said it is rewarding to be a venue for that type of camaraderie.

Sunshine reminisced about gathering for family meals and utilizing food as a way to share culture with others no matter what language they speak, customs, traditions, and flavors. "Sharing food with a friend is like sharing a little part of you. It's a way to give them a peek into your life." Food reassures you that we all have something in common.

Dr. Lee recently went to pay respects at the Gold Spa in Atlanta after the shooting. Two of the victims used to love getting sushi together and since there was no memorial, Dr. Lee got sushi at their favorite restaurant in solidarity.

The Food Brings Us Together panel hosted by Richland Library

Cola Today put together this ever-growing list of Asian American and Pacific Islander-Owned Businesses in Columbia, SC. Check them out!

Training to stop anti-Asian American and Xenophobic Harrassment from Hollaback!, a "global, people-powered movement to end harassment in all its forms". 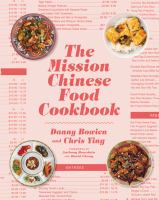 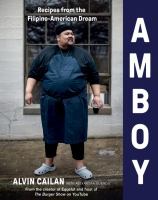 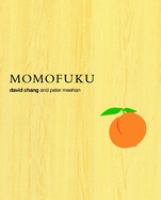 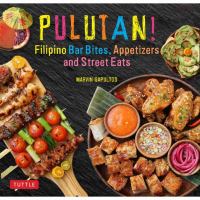 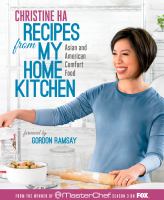 Recipes from My Home Kitchen 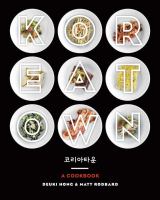 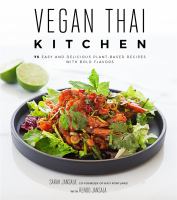 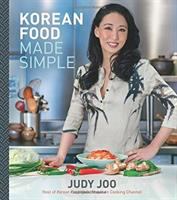 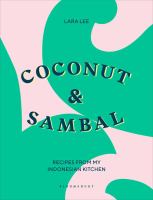 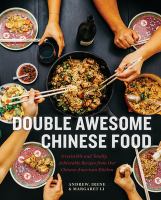 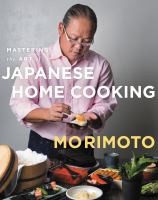 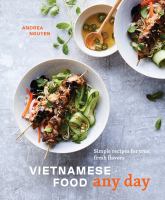 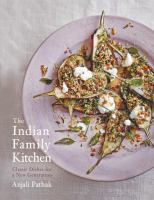 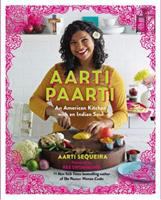 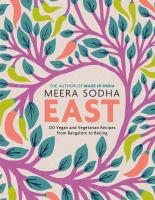 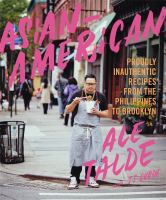 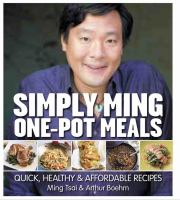