My vocabulary these days seems to consist of the sounds Melvin Beederman makes when he's trying to take off. You see, Melvin is a superhero, but it always takes him a few tries to get up in the air. And he is the star of the book I'm reading to my grandsons right now: The Curse of the Bologna Sandwich, the first book in the Melvin Beederman Superhero series by Greg Trine.

The boys -- 4-year-old Brewer and 2-year-old Mack -- live in Charlotte, N.C. So how am I reading a book to them? I record it on my phone and send them a chapter or two at a time. I've been doing it nearly every day for the past year. And if I forget, the 4-year-old reminds me.

According to a 2018 study by the American Association of Retired Persons, I have much in common with my fellow grandparents. About a third of the respondents live more than 50 miles from their closest grandchild. And four in 10 grandparents are still in the workplace. I fit into both those categories. Which means that -- even without a pandemic -- I don't get to see them every day. And with the pandemic, it's been even worse.

My project started a year ago -- the end of June 2020 -- after a few things came together. First, I bought my grandson a book that was written by an author I had met at a book festival. Second, I started listening to a children's book about a girl who has audiotapes of her grandfather reading to his son (her father) when he was a boy. And third, the pandemic was in full swing. I started thinking I should read that book to then-3-year-old Brewer from afar.

I began the experiment with Charlie and Mouse by Laurel Snyder. Charlie and Mouse are two little boys -- just like Brewer and his little brother. It seemed like the perfect book to start with -- plus there are three more books in the series. After the first chapter, his mom wrote to me: "Well, I just cut him off after what I legitimately believe to be the 11th time. First chapter = success!"

Just a warning: Read the book before you start recording it for a young one. I was reading one book as I was recording it when I came across something that horrified me. The main character took the class newt home for the weekend, and accidently dropped him down the drain. His sister went to turn on the light, but turned on the garbage disposal instead! After discussing the situation with my daughter, I decided to go ahead and read the book as it was written. Luckily, the reading didn’t cause the breakdown I feared. But I learned my lesson.

For those who want a more "official" way of reading with their grandchildren, there are several apps available, such as Readeo and Caribu. These apps offer books that can be read by grandparents and grandchildren together.

I don't know how long the boys will want to continue their "reading with grandma" activities -- although I do have another grandson due next month, which ought to extend our reading a few years. But my daughter and I have discussed books I can read the boys in the future. 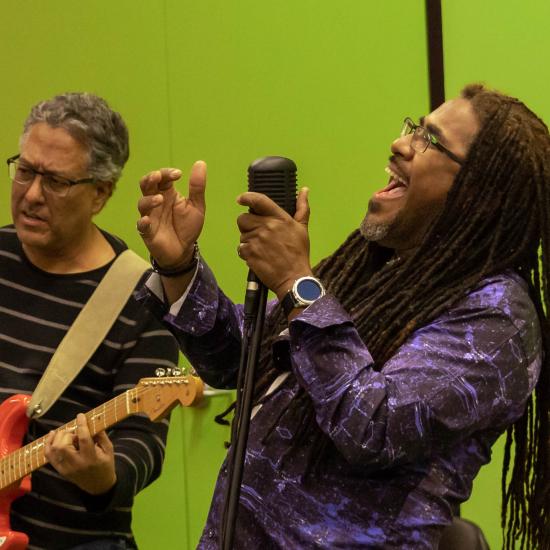 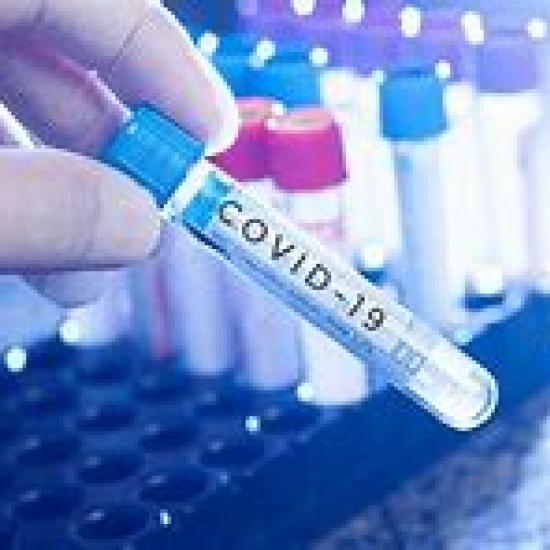