August 20 is a date in the calendar this week and one might wonder what is celebrated on this day somewhere in the world.

August 20 is one of the oldest Holidays in Hungary. Over the course of the thousand years of history, the celebration on this day has been enriched with many elements. Here a brief selection of the history of this day is summarized.

August 20, King St. Stephen's Day, is the day of the founding of the Christian Hungary, after a long history of tribal state. This is one of the things commemorated by this date. King István (later came to be St. Stephen) had convened the royal council and had a hearing day on August 20.

Many centuries later, after the defeat of the War of Independence in 1848-49, the celebration was not held for a long time, because St. Stephen was the symbol of the independent Hungarian state and Hungary was a dualist state, part of the Hapsburg AustroHungarian Empire. Tensions simmered and the 1860s celebration became a national strike. Eventually, the 1867 conciliation with the Habsburg state brought back the celebration in Hungary.

Between World War I and World War II, during the Aug. 20 celebration, people demanded the restauration of country’s the pre-Trianon border (Paris Peace Treaty in 1920 greatly trimmed Hungary).

From 1949 to 1989, August 20 was celebrated as Constitution Day. They had a navy, airplane and military style parade finished with a grand fireworks display.

In 1990, after a system change, the Congress declared St. Stephen's Day to commemorate the first free elections, as an official holiday. On August 20, Hungary's prestigious state awards are presented, first won in 2013 by five-time Olympic champion Krisztina Egerszegi and Hungarian central banker Sándor Lámfalussy, the "father of the Euro".

The official celebration begins in Budapest, on Kossuth Square, with the hoisting of the Hungarian flag, followed by a speech. The Crafts Festival is held in the Buda district of the capital (Budapest) where Hungary’s Cake will be presented. Lots of bakers make cake for this occasion. A jury chooses the best cake for every year and the cake becomes Hungary’s Cake for the whole year. The procession will take place at the Saint Stephen's Basilica in Budapest.

Bread blessing is an unmissable part of the August 20 holiday.  According to tradition, after the harvest, the first bread made of new wheat was baked for St. Stephen’s Day. The freshly baked bread, tied with a ribbon of national colors, is first solemnly consecrated before breaking. On this day, harvest festivals were held throughout the country.  The reapers made a harvest wreath or wheat doll from wheat ears and field flowers took them in a solemn procession to the landlord, officer, or farmer. They ate at the party, drank and usually ended the harvest with dancing. This harvest custom is still held in many places to this day, so if you want to learn more about the tradition, visit Kistelek town on August 20th.

In Debrecen city there is a flower parade and festival on August 20. Companies decorate their cars with flowers. Every year a committee chooses the winner.

As we can see, in addition to the state and religious components, folk elements and regional flavors are also part of this national holiday that may keep evolving over time. 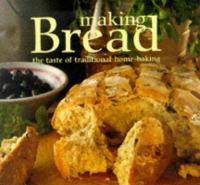 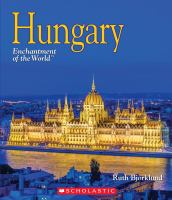 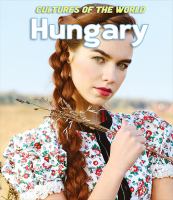 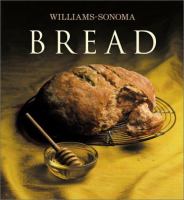 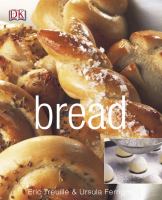