What do you think of when you think “Halloween”? It might be crazy costumes, the local Halloween parade in your neighborhood, elaborate parties replete with candy and spooky themes. For the LGBTQ+ community, Halloween has long been revered as a day of freedom and acceptance.

“Gay Christmas” has historically been a holiday that gives people room to express gender variance and defy norms. Halloween can be traced back 2000 years, to the Celtic holiday festivals for Samhain. The Celtic people believed that the veil dividing the living and the dead was thinner on Samhain, so the spirits would be able to walk amongst them. The Roman church took over aspects of the holiday when they conquered the Celts, taking some of the spookiness with them.

In America, “Hallow e’en” was seen as a pagan holiday, and all celebrations of the holiday were banned. It was not until the 1800's that Halloween came back into the public eye. Upon its rebirth, communities called for the transformation of the spooky holiday centered around death into one centered around gatherings and fun. The commercialized holiday became a staple across the country, with extravagant parties and festivals growing in popularity. 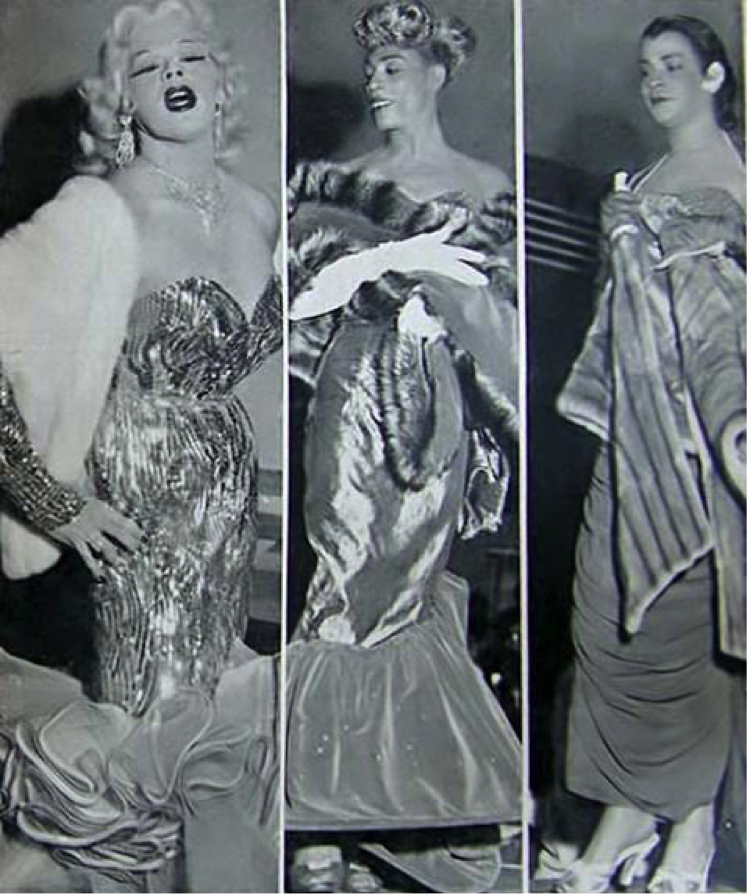 In the early 1900’s, it was unacceptable to be openly gay in America. In 1907, a Pittsburgh newspaper reported girls masquerading as tomboys on Halloween. In 1912, people were arrested in Pittsburgh for expressing their gender through cross-dressing. Eventually, the police could no longer keep up with all the Halloween reports of people in costumes that did not reflect their supposed gender, and the arrests stopped. However, those who continued to try out elaborate costumes and explore their gender expression at Halloween festivals and parades were seen as revolutionaries. 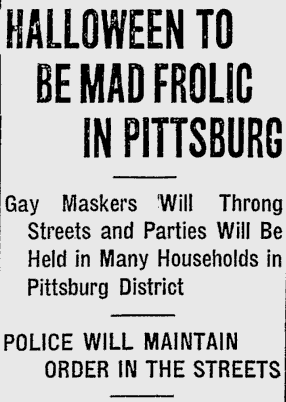 The early 1900’s also saw the Great Migration, when thousands of Black Americans fled the South for northern cities like Chicago. Queer black folks brought the art of drag balls to these cities, including the legend Alfred Finnie, a black queer street hustler and gambler. Finnie’s drag balls grew into a glamorous Halloween ball, attended by thousands. By the end of the century, Halloween parades had exploded in neighborhoods such as Greenwich Village and Harlem in New York City and the Castro in San Francisco, drawing crowds of gay and straight partygoers by the thousands. 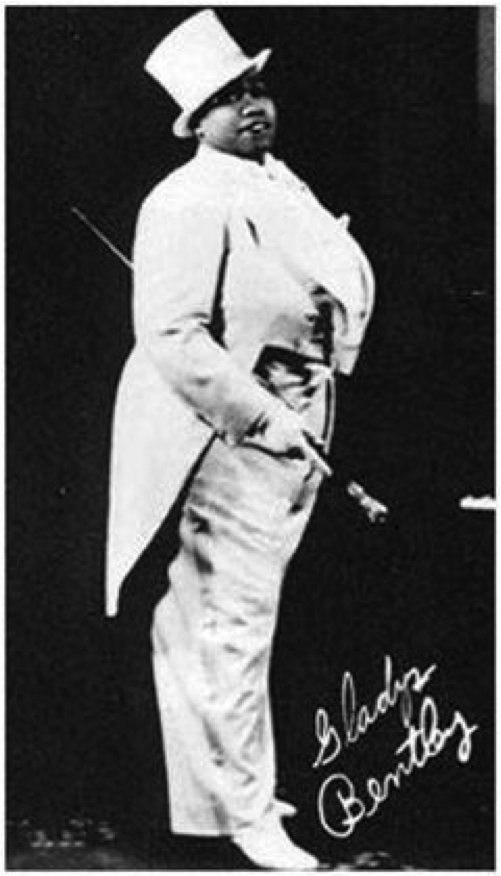 Today, Halloween is still seen as the Gay High Holiday for its freedom to defy what is “normal” and embrace gender expressions that may be ridiculed or even prohibited by one’s community any other day. We have made strides in the fight for acceptance, but there is still a long way to go.

If you did not know that the Halloween we know today started with the LGBTQ+ community, then you are not alone. The LGBTQ+ people who were brave and triumphant in their fight to be their authentic selves, on Halloween and every day in between, are easily forgotten by our majority culture. As a white, cis, straight person, I was humbled to learn the history of the holiday I celebrate with pumpkins and candy, to know that the roots of all the joy and celebration of American Halloween lie in the queer community. This year, if you attend any sort of Halloween celebration, perhaps it will bring to mind the celebrations in the Castro neighborhood or Greenwich Village in the 70's.

Check out these spooky titles by LGBTQ+ authors! And for more information on how to support the Columbia, SC queer community any day, check out the Harriet Hancock Center.

The Haunting of Hill House

Her Body and Other Parties

White is for Witching