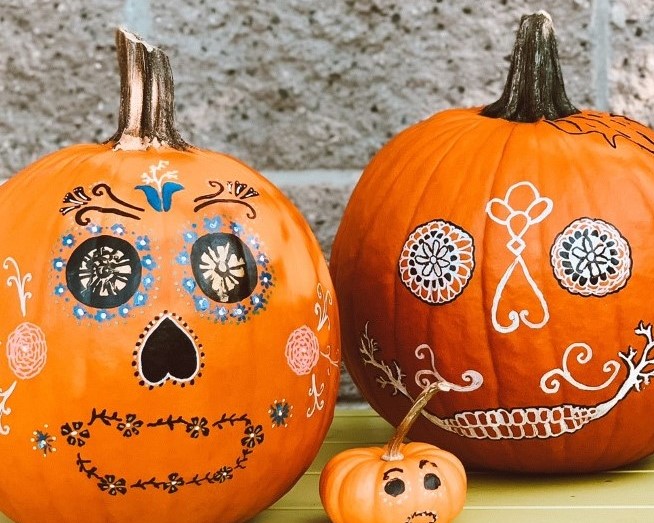 Pumpkins with the "Day of the Dead" themes.

American style holiday activities are well-known in the world. Children celebrate with costumes and trick-or-treating, jack-o’-lanterns and fun-sized candy bars. Ireland and Canada celebrate in the similar way. The origin is from the Celtic Festival of Samhain. The Celts lived about 2000 years ago. Celts believed that the border between the living and the dead dissolves on this day only.

In Ireland, they celebrate the holyday with mashed potato mixed with kale or cabbage and sweet bread with dried fruit. Scotland has a sausage party everywhere in the country. Both countries have large festivals.

In Japan, the party for adults is celebrated with food and drinks. The Kawasaki Halloween Parade features around 4,000 costumes.

In Italy, people celebrate the Ognissanti festival. “Ognissanti” means “All Saint’s Day,” and people celebrate this on November 1-2. The tradition has it that the souls of the deceased come back to visit their living relatives. People decorate cemeteries with fall flowers, for example chrysanthemums and candles. They leave food out for visiting spirits.  In some parts of Italy, parents leave gifts out for their children. Children are happy, because they believe the deceased relatives gave it to them.

In Hungary, people go to the cemetery. They clean the burial sites and they burn candles on the graves. They remember their deceased family members by sharing stories that happened to them while they were alive.

Guatemala also celebrates the Day of the Dead.  Every year, people in big towns, for example Santiago, celebrate the holiday with a giant kite festival. They build giant, brightly colored kites using local natural materials and take them to the local cemeteries to fly. People share their pictures of the kites on Facebook.

In Latin America, but especially in Mexico, people celebrate the "Day of the Dead". Mexicans celebrate joyfully compared to Hungarians where people are somber remembering their deceased. The Mexican celebration originated with the Aztecs. According to ancient Mexicans the deceased come to visit from the afterlife once a year. They wait for the deceased by decorating their streets and houses with “Papel Picado” (silhouettes of colored paper). The road from the cemetery to their home-built altars is decorated with orange-yellow flowers (“Cempasúchil”). Their color represents the rays of the sun. These flowers become the road for the souls of the deceased.  Days before the celebration the families start decorating their colorful “Ofrendas”. The altars can be in houses, on the street or in public buildings. Photos are put up of the deceased along with flowers, delicacies such as sugar skulls (“Calaveras de Dulce”) and sweet skull bread (“Pan de Muerto”). They use marzipan to make skeletons and coffins. You can see skeletons and colorful “caleveritas” smile from out of many windows. Many Mexican women try to be the famous skeleton lady “La Catrina”, who is a classical symbol for the “Dia de Los Muertos”.

On the evening of November 2, the families meet at the graves of their relatives in the cemeteries, bringing gifts to them and celebrate the end of the “Day of the Dead”. They will have food, drinks and celebrate by painting their faces, singing, dancing and laughing together.

In Mexico, every city celebrates the "Day of the Dead" with their own celebration. In Tuxtepec, Oaxaca, for example, the altars are decorated with carpets made of sawdust. They even have a competition for the most magnificent sawdust carpet. They decorate the carpet with colorful religious flowers. Oaxaca is one of the best places to celebrate the Dia de Los Muertos! Oaxaca is the cultural capital of Mexico and UNESCO declared the "Dia de los Muertos" a masterpiece of the oral and Intangible Cultural Heritage of Humanity in 2003. Today the holiday has the All Saint’s day and the All Souls’ Day traditions combined together.

Learn about the Holidays and celebrate this season of your choice. 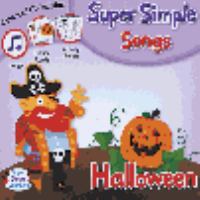 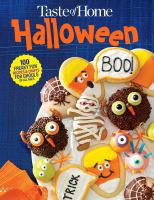 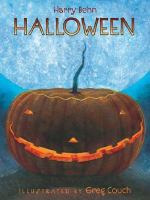 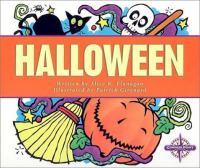 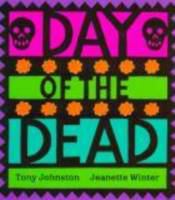 Day of the Dead

Day of the Dead 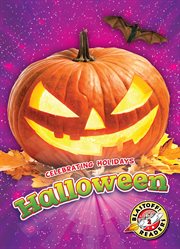 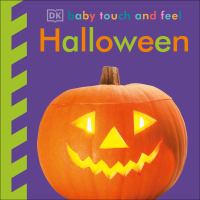