Perfect as decoration and elf transportation, this DIY will get you holiday ready while you learn about the role of sleds in Alaska's history.

If you’ve ever lived in a place where it snows, you may have experienced the fun of sledding, probably downhill and likely a short distance. In colder parts of the world, where temperatures reach well below freezing, people use sleds as a practical tool for transportation. In fact, in states like Alaska, teams of dogs were commonly used to pull sleds carrying supplies and mail across great distances. The need for sleds and sled dogs jumped during the Gold Rush of 1897. During this time, a lot of miners and settlers from the “lower 48” rushed to Alaska to seek their fortunes. The United States Government quickly realized that these settlers needed access to supplies, medicine, and mail. Their answer was to create a trail in 1908 called Seward to Nome that allowed for supply drop-offs and mail delivery. The trail was built off ancient pathways formed by Inuit and Yupik tribes. When gold was found in the small town of Iditarod, the trail grew and was renamed after the town. By 1910, the Iditarod trail and dog sledding became the state's main mail and supply delivery method until the invention of the airplane in 1920. Slowly planes, snowmobiles, and cars started to replace the widespread need for dog sleds. By the late 1960s, the practice of sledding was outdated for most Alaskans. It was not until 1973 that sledding was reintroduced to the public when the state hosted its first Iditarod Trail Sled Dog Race. The race was an instant success and has since become a yearly tradition in the state.

1. Take your popsicle sticks and paint them your desired color. Once you're done, set the sticks aside and allow them to dry. 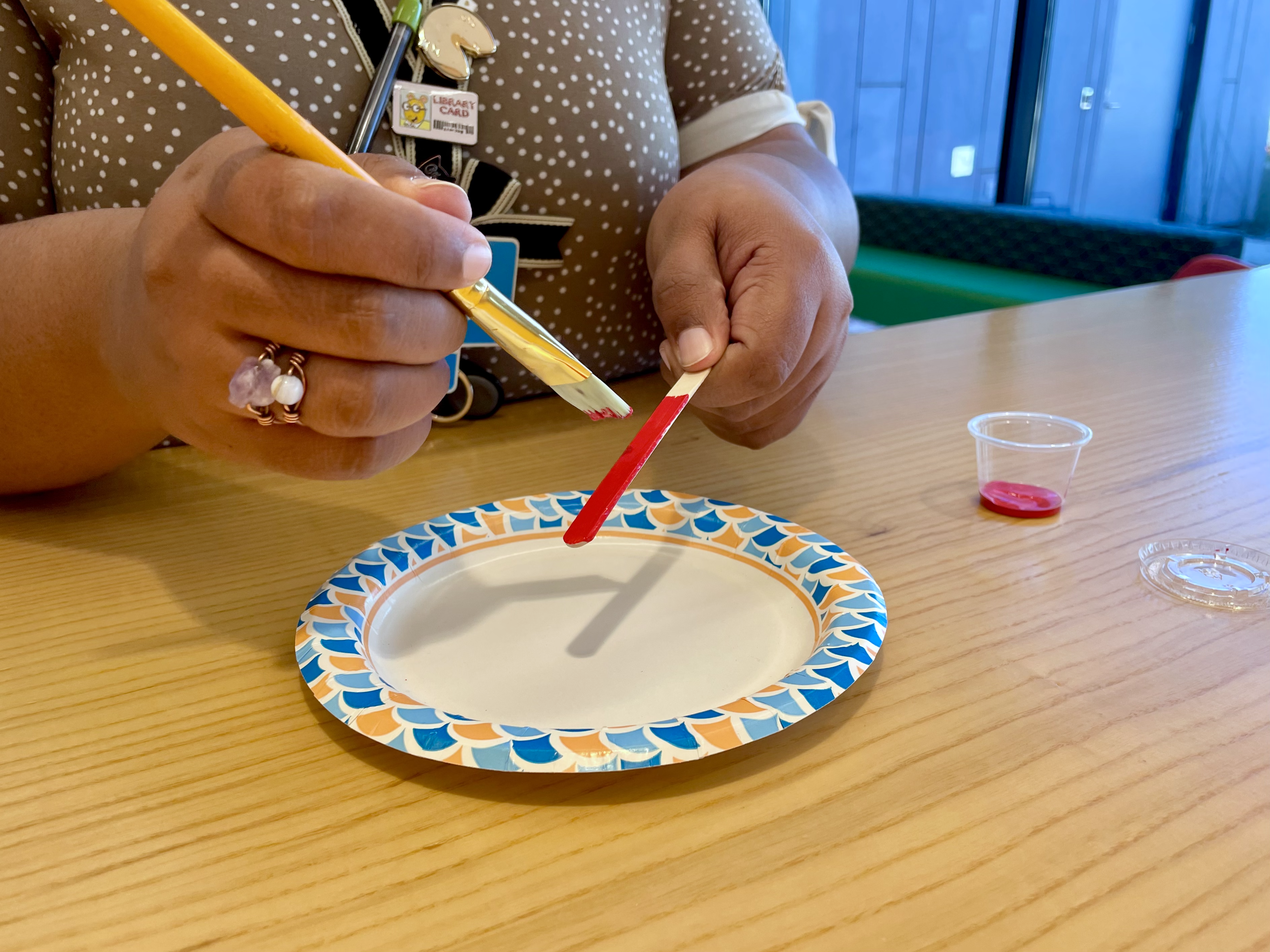 2. Cut out a cardboard square small enough to hold 4-5 popsicle sticks. You can measure this by placing the popsicles sticks on top of your cardboard and trimming off the excess. 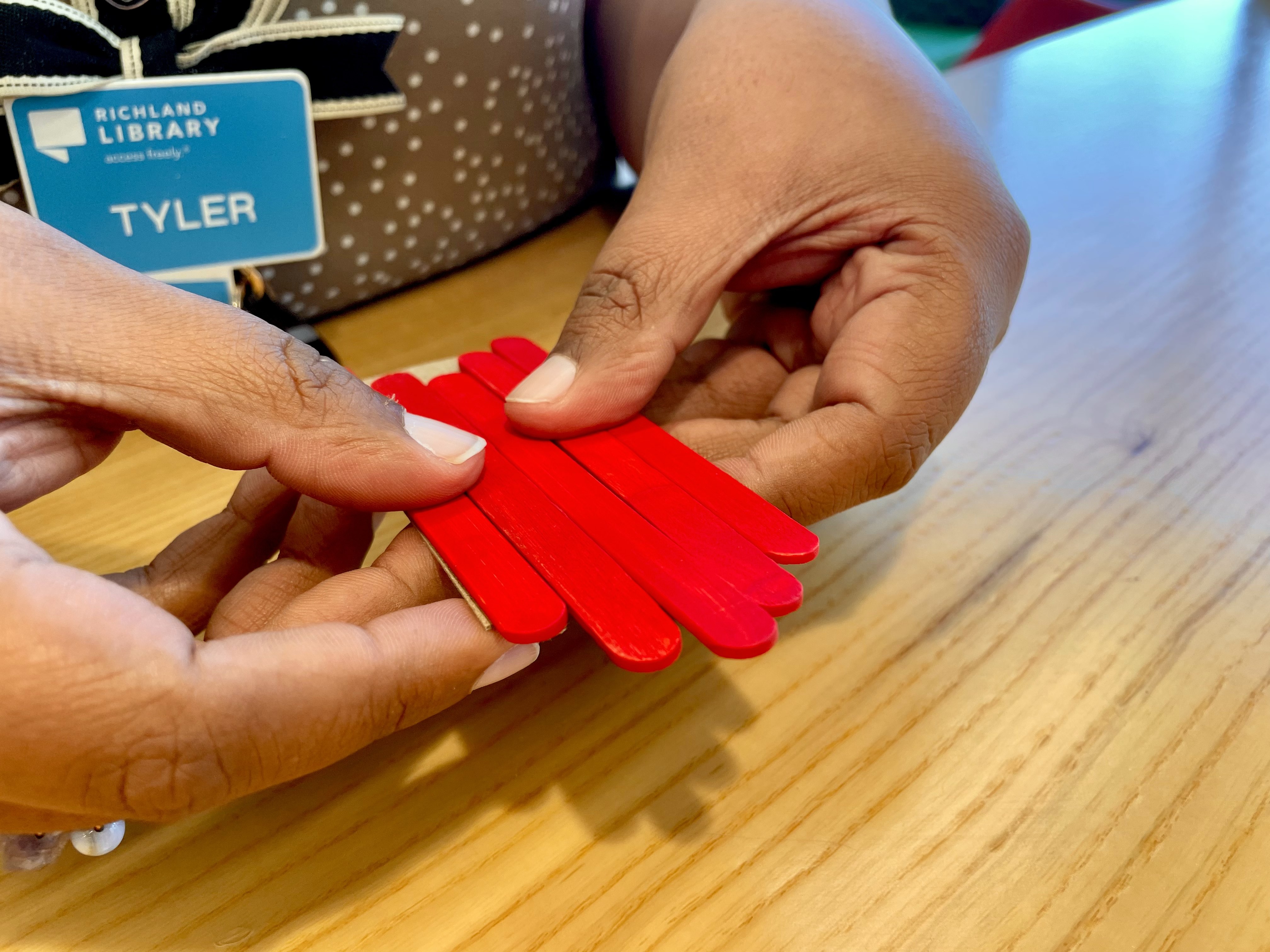 3. When you are done, get an adult to hot glue the popsicle sticks onto the cardboard. This can be done with craft glue, but it will need more time to dry fully. 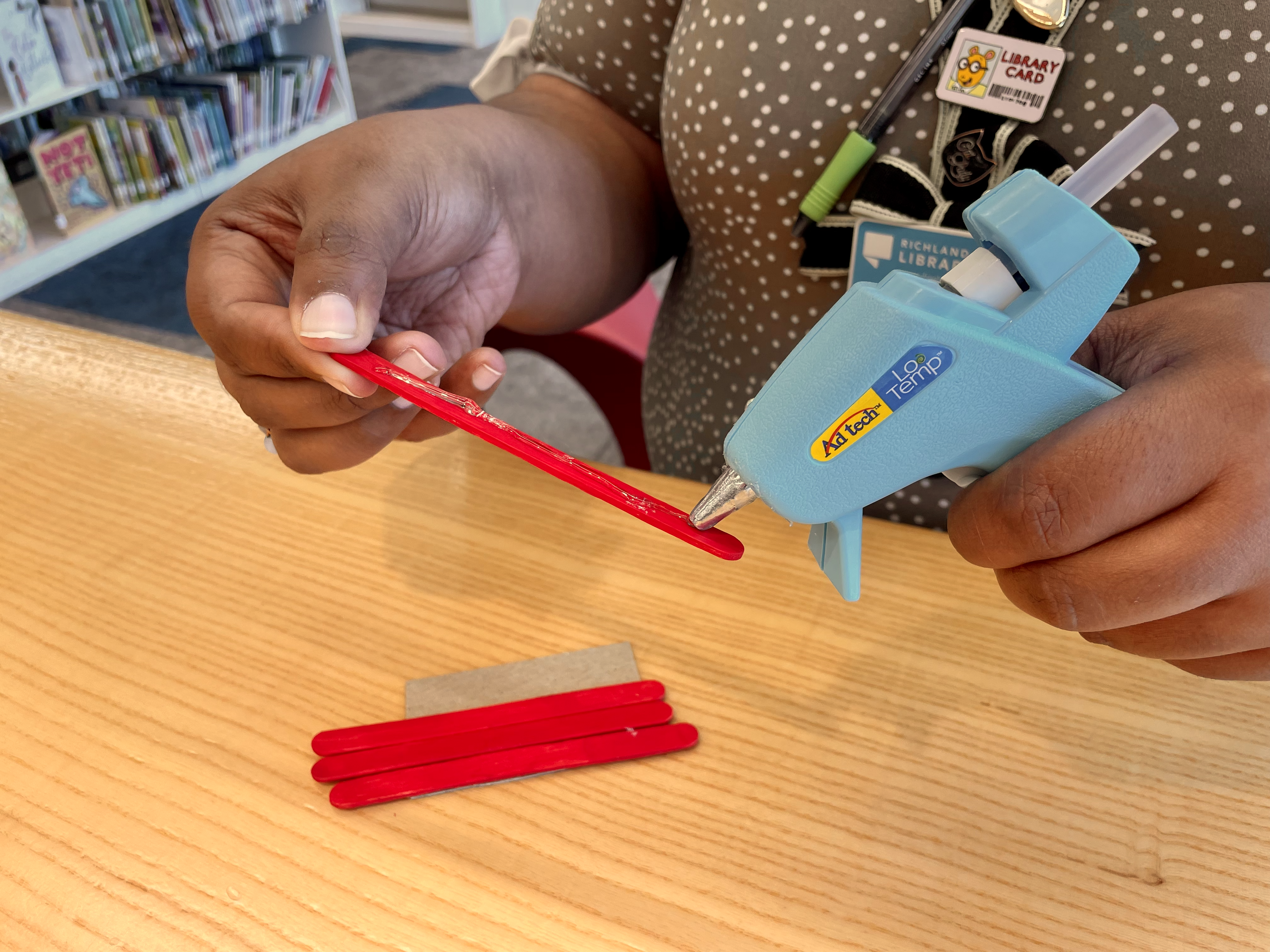 4. To create runners for the sled (the part of the sled that glides over the snow), take two popsicle sticks and glue them vertically underneath both sides of the sled base. The runners should be longer than the sled itself. 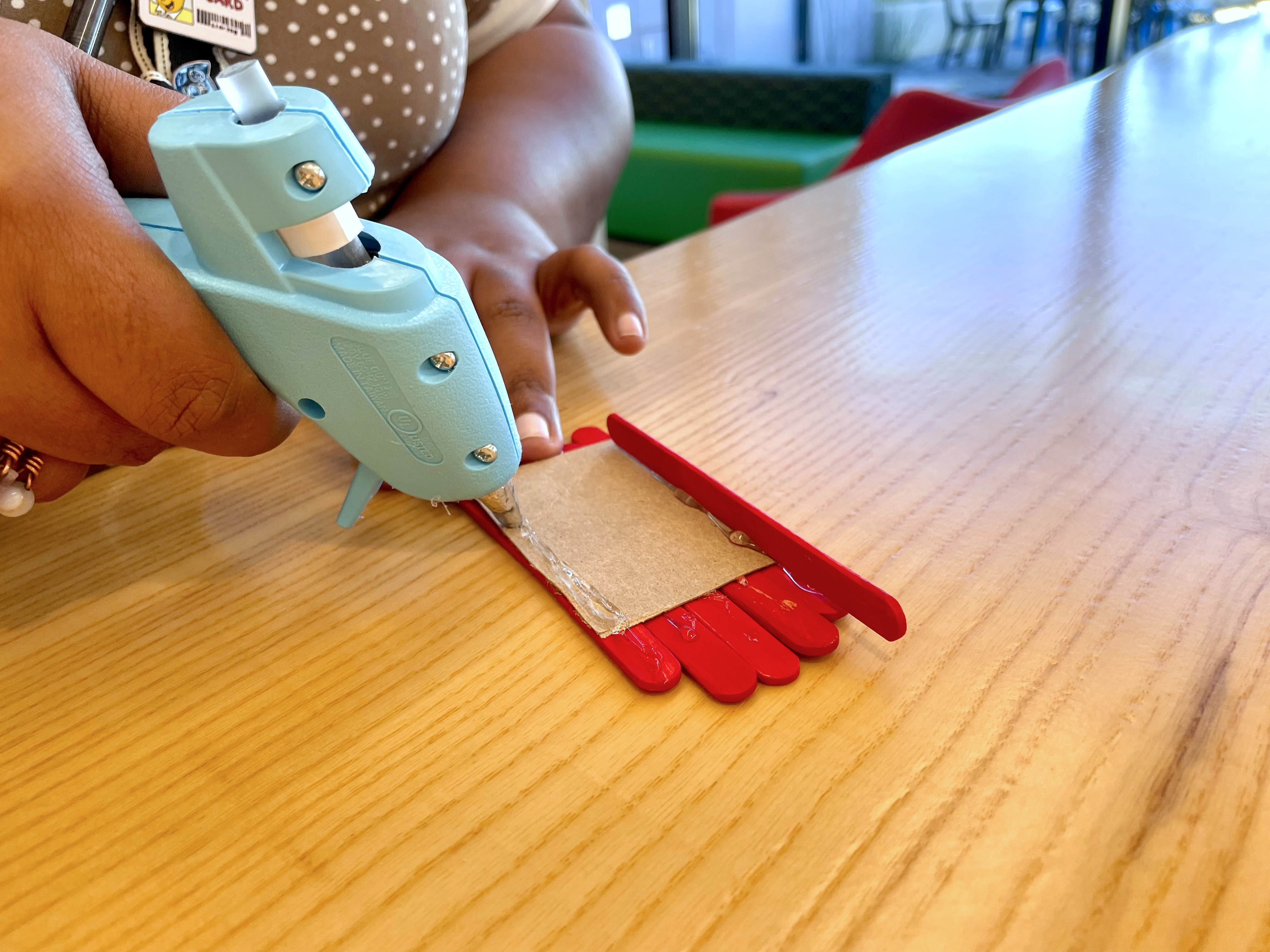 5. Use your final popsicle stick to create a brush bow (a front barrier used to push or break through snow). Trim the sides so that its width is only a little more than the sled base. Glue it flat on top of the runners that are sticking out. 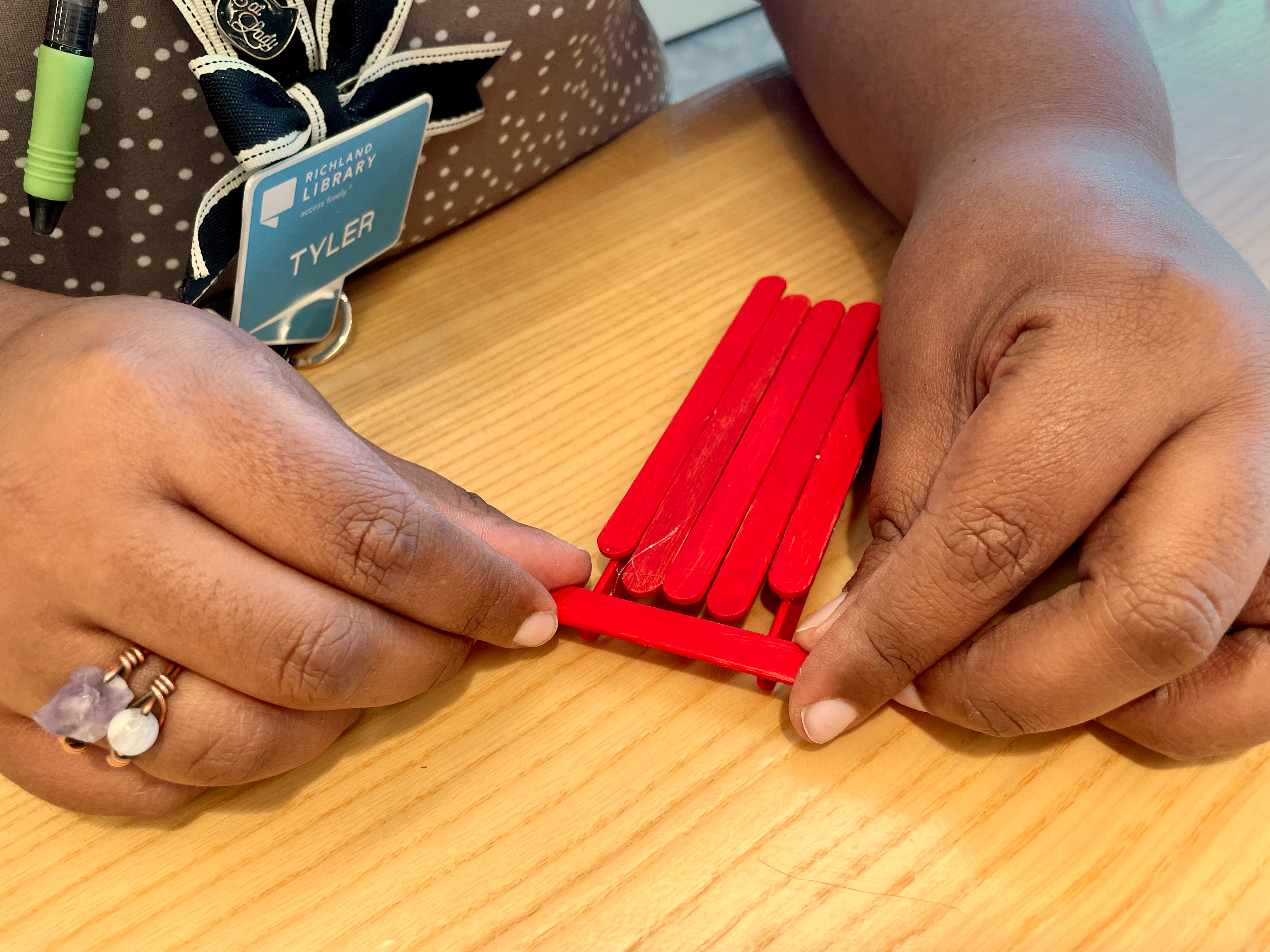 6. Create a loop using the twine. Take both ends of your twine and glue them to the upper back of the sled. Be sure to leave enough space in your loop to allow your sled to be hung up. 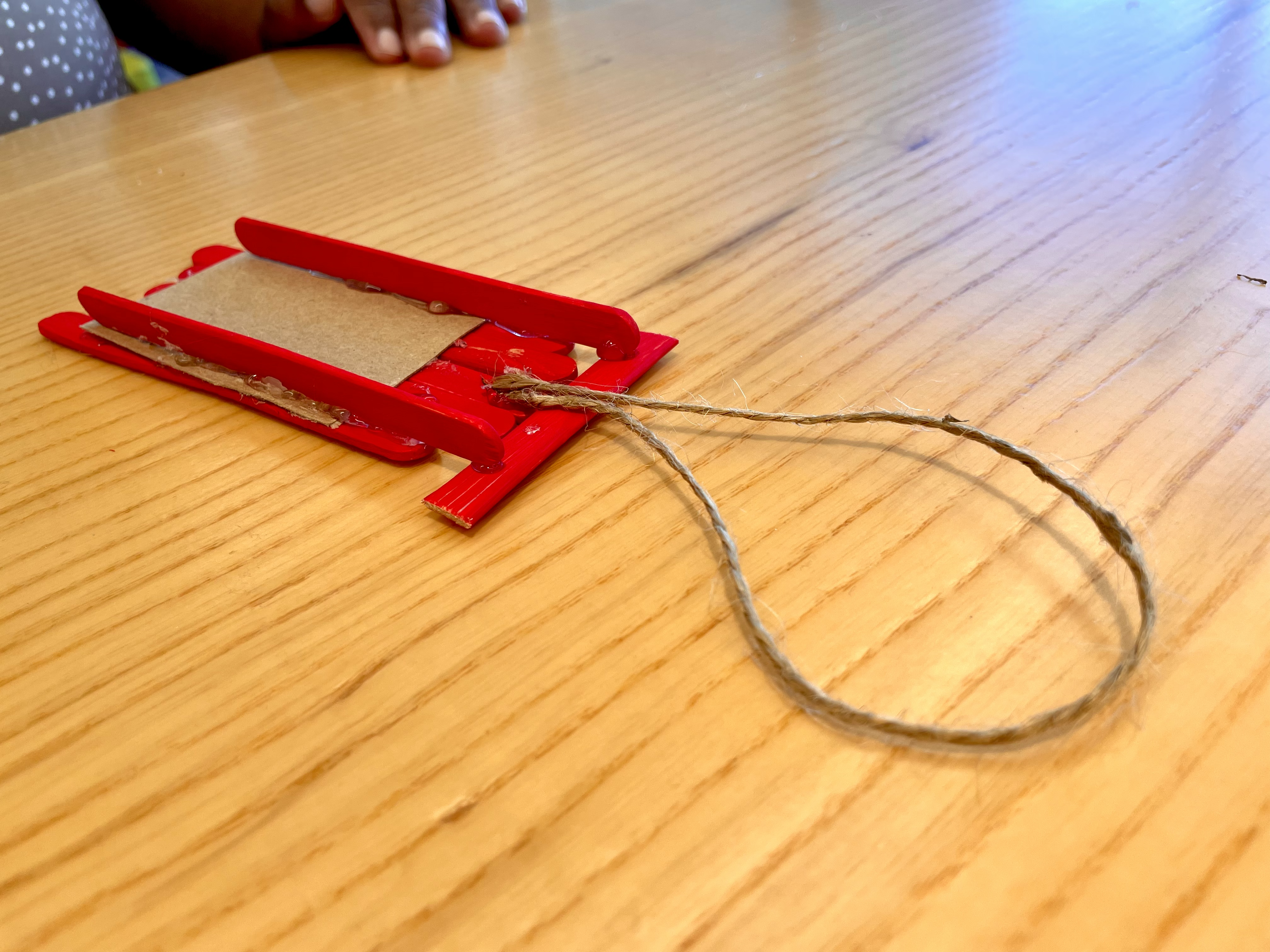 Ready for more holiday cheer? We've got peppermint catapults to help you learn about kinetic energy!