All of the films below fall broadly under the "Music Doc" umbrella, documenting a performance, recording, or a music genre. This list is only scratching the surface - if you find that these pique your curiosity, take a moment to look around our catalog and see what else you might find!

All titles below available through Kanopy.

All Things Must Pass: The Rise and Fall of Tower Records 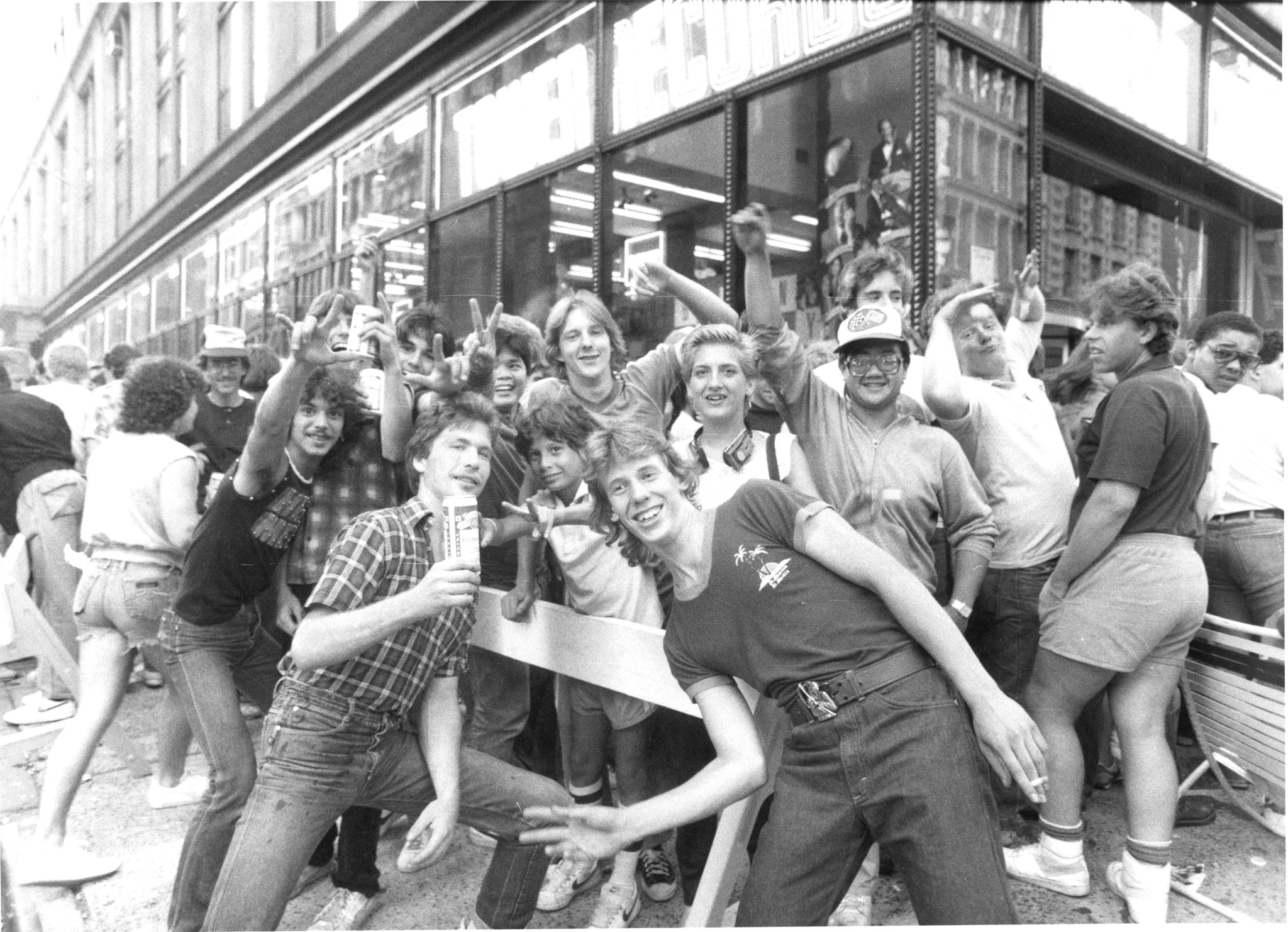 This Colin Hanks-directed documentary tells the story of Tower Records, the music store that became famous for its big personalities and bigger clientele, including John Lennon and Elton John. The film chronicles the store’s beginnings, its expansion from the west coast into New York and Asia, and examines both its individual end and the larger social and technological causes driving the decline of physical media sales. In this telling, Tower Records becomes both individual and instance, particular and parabolic. 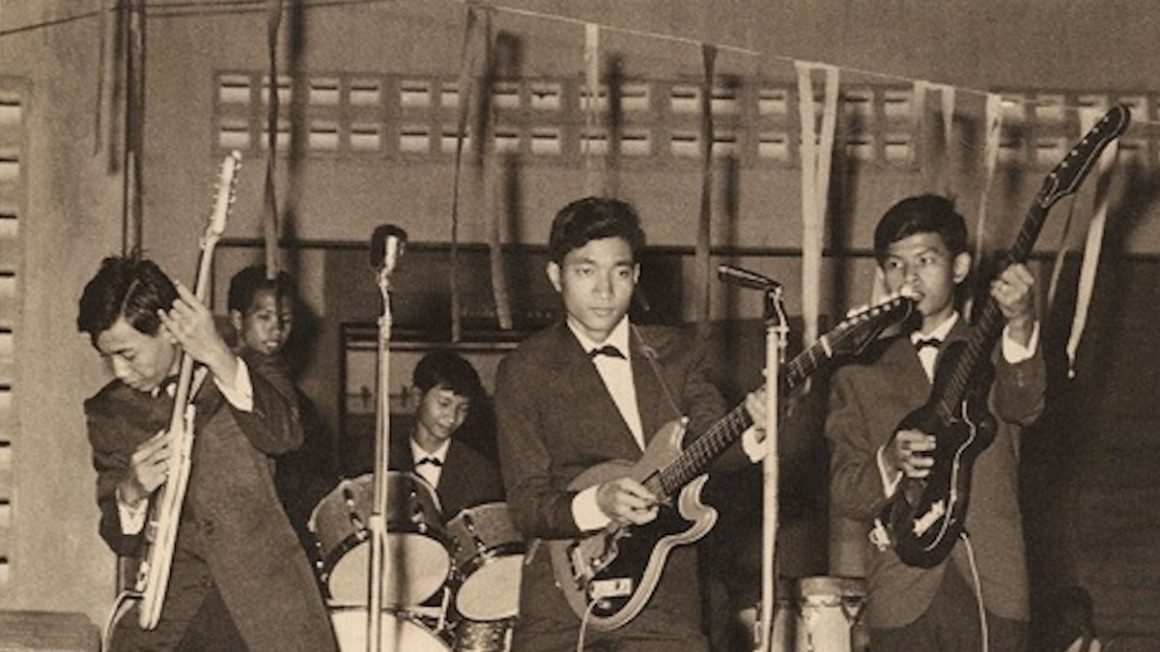 This documentary takes two subjects – Cambodia’s Khmer Rouge era and mid-century Cambodian popular music - and weaves them together into a compelling twin story. The film traces the careers of some of Cambodia’s pre-eminent pop musicians, like Pen Ran and Yol Aularong, before the advent of the Khmer Rouge regime and the targeting of artists and intellectuals. In the face of repression, it examines the possibilities for art-making as resistance, and for creating an artistic legacy that lasts even in the face of brutality and tyranny. In the telling of these stories, the title becomes a meditation on memory, both individual and social, and a question: how should we best remember? 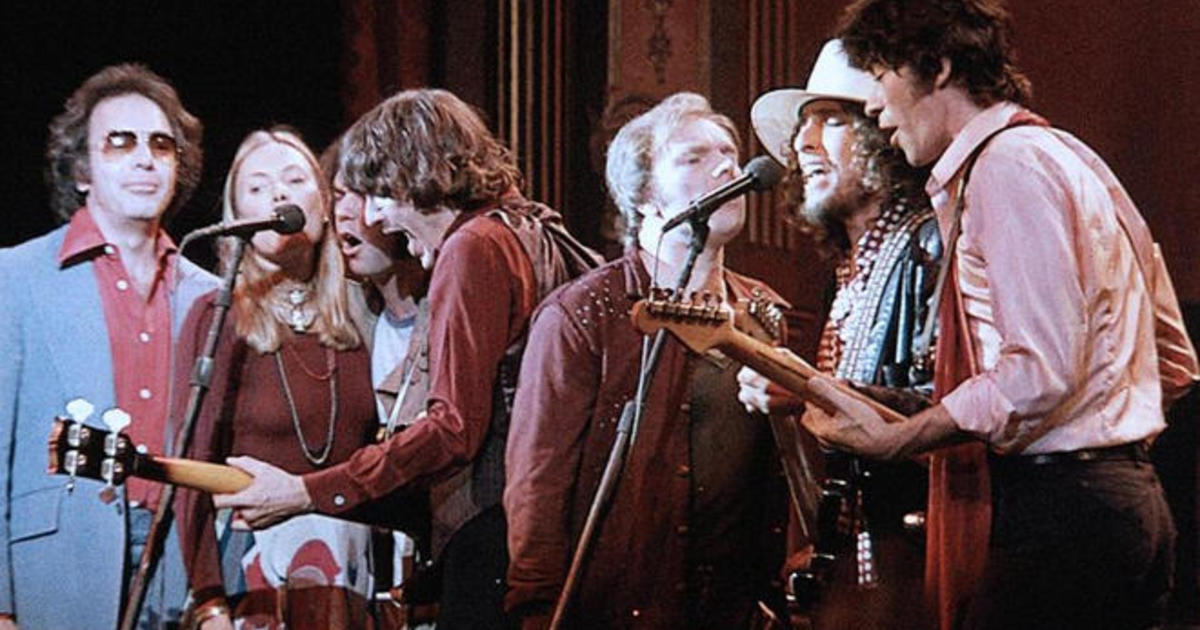 After seeing The Last Waltz for the first time, I realized I had already encountered its influence many times. This sprawling 1978 Scorsese production wasn’t the genesis of the rockumentary, but it did contribute some of the form’s early defining visual vocabulary and narrative conventions, spawning parodies like Spinal Tap and Blue Jean Committee. The film focuses on a band (The Band, in fact) that cut its teeth as a barroom act and rose to fame touring with Bob Dylan; it’s the story of disintegration, competing egos, and differing artistic visions. Talking-head footage and shots of The Band’s rehearsals for a final-hurrah at San Francisco’s Winterland Ballroom (the titular Last Waltz) provide the film’s narrative fuel. It all culminates in a farewell concert featuring a who’s-who list of guest performances that have since become legendary. 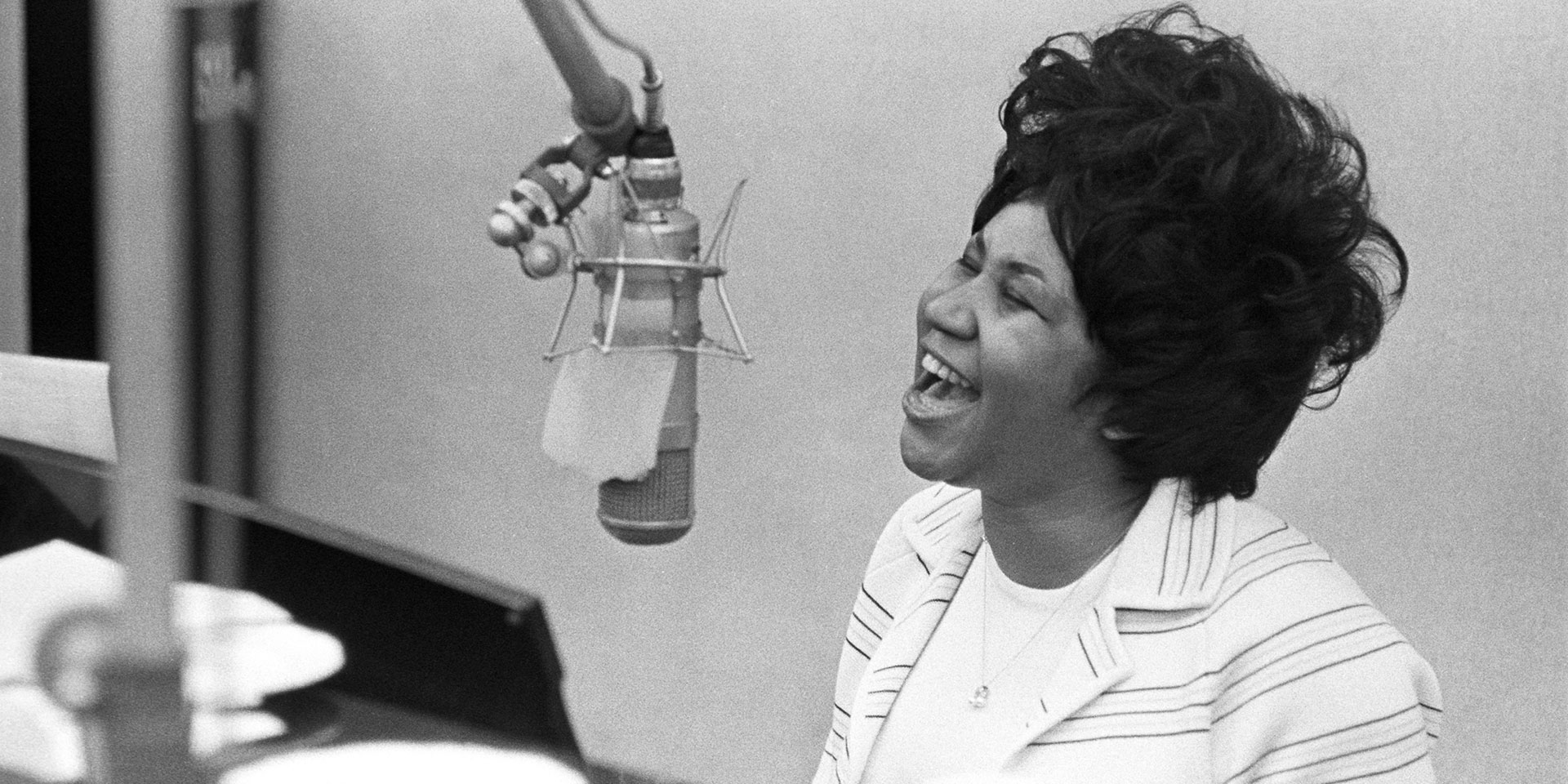 What does it take to make a great song? A great record? What about scores of indelible ones? From the end of the 1960’s until the early 1980’s, Muscle Shoals Sound Studio in Alabama may not have offered answers, but plenty of examples. The studio produced some of the most iconic artists and recordings of the period, including The Rolling Stones, Aretha Franklin, and Wilson Pickett. The documentary details Muscle Shoals' origins, starting from its split with FAME Studios in 1969. It details the musical alchemy that took place there, aided by the in-house session musicians known as the Swampers, that eventually became known as "The Muscle Shoals Sound".

Salad Days: A Decade of Punk in Washington, DC 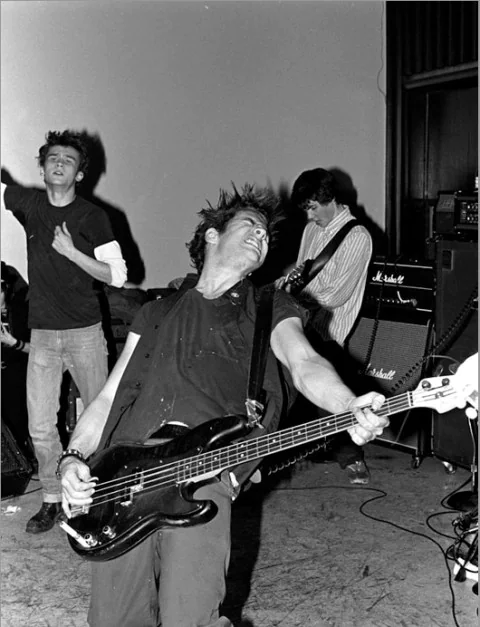 Along with a reference to the heady days of youth, I really hope the title of this documentary was intended as a winking riff on the outspoken veganism of 80’s DC punk scene figureheads like Ian MacKaye. In any case, the film chronicles the growth of the DC hardcore and punk scene from its late-70s beginnings, examining the larger political climate that the music and the scene sought to respond to. The documentary tells the story not only of the bands that formed, but also the venues played, the record labels begun, and the DIY spirit that fueled it all.