They call Valentine's Day “El Dia de los Enamorados” and it is very popular. Ten million messages are sent to compliment women. Many people go to the beach or the mountains for a romantic getaway. In the evenings they have a romantic dinner.

Honduras
Valentine’s Day is known as the “Day of Love and Friendship”, translated from Spanish. February 14 is celebrated as a special day for couples; friends are also remembered, but with less emphasis. Gifts from men to women, parties and romantic dinner are popular.

Brazil
They call the holiday “Dia dos Namorados”. The country celebrates it on June 12. Celebrations are similar to those in the US. The February 14 date is not as popular because they have the very famous Carnival Week on that week.

Colombia
They call it “Dia de Amor y Amistad”. People mostly celebrate it on the third Saturday in September. Some people celebrate it in February and September also. 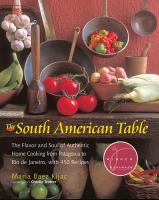 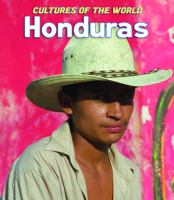 Blog
What About Your Friends: Books, Films, & Music that reflect Black Sisterhood
Image