Dive into Hispanic Heritage Month 2022 with a curated playlist just for you!

It's that time again!  See what we are listening to.

Stream on Hoopla  or Listen to "Me Porto Bonito" on YouTube.

Trending all over the world!  Argentine record producer and DJ.

Puerto Rican sing-songwriter/ rapper.  The "King of Reggaeton".  If you haven't heard of Daddy Yankee, you must be living under a rock.  He recently announced his retirement and is performing his last world tour!

Listen to one of his CDs, or check out music from his latest album Legendaddy on YouTube!

Sounds like: Mostly Reggaeton and Latin Trap, as well as Sertaneja.

Check her out on her latest Album on Hoopla "KG0516"

A leader in the salsa music movement.  Puerto Rican and raised in the United States.

Stream his music on Hoopla.

American singer-songwriter, record producer, actor from a Dominican father, and Puerto Rican mother.  Famously known as the lead singer of the group Aventura.

We are obsessed with this group and so we brought him back again!  Listen to  Boy Pablo on Hoopla and then check out his latest single here on YouTube.

Maluma is a Colombian singer, songwriter and actor.

You can see him co-star in the movie Marry Me with Owen Wilson and Jennifer Lopez!

Cardi B, a proud New Yorker from the Bronx, of Dominican and Trinidadian descent, is a rapper, songwriter, and actress.

Enjoy her award-winning music on Hoopla.

Check out their hit "La Gozadera" with over one BILLION views on YouTube!

Selena, the Queen of Tejano music, lives on forever in her music, her two bio-dramas first portrayed by Jennifer Lopez and later on a Netflix series, showed the world that there was a way to join the English and Spanish language audiences through music.  Her family remixed her music in this latest release.

Listen to her album Moonchild Mixes.

Check out their discography on Hoopla: Y Volveré

Salsa legend who helped popularize salsa music around the world.

Check out the movie based on his life here!  Anthology on Hoopla

This list was compiled by a member of the library's Una Voz team.  Staffed by Spanish speakers, the team provides in-house translation for Richland Library operations, virtual tutoring, Spanish learning programs and content that highlights vital resources. Check out their group on our Facebook page, here: Una Voz or contact them at unavoz@richlandlibrary.com. 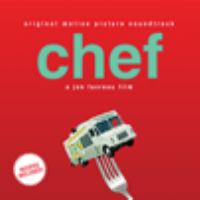 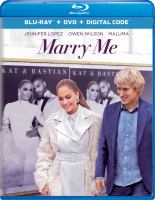 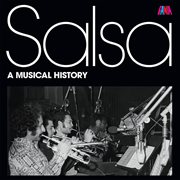 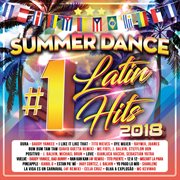 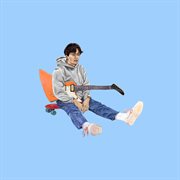 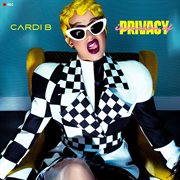 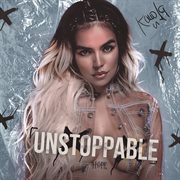 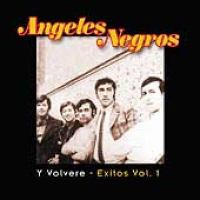 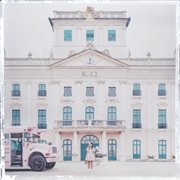 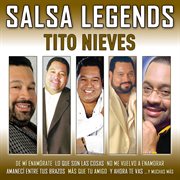 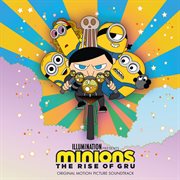 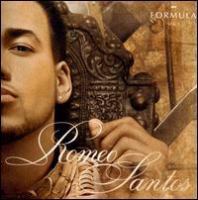 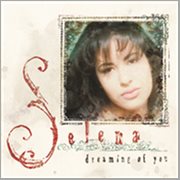 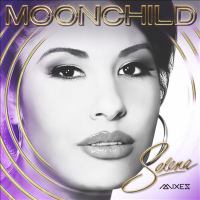