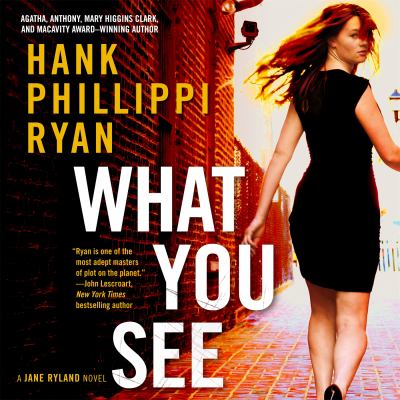 Ryan, Hank Phillippi, author.
Format: Eaudiobook
Edition: Unabridged.
Description: 1 online resource (1 audio file (10hr., 56 min.)) : digital.
What You See: another thrilling installment in Hank Phillippi Ryan's award-winning Jane Ryland mystery series. Why would a father abduct his own child? A wedding is planned in Jane Ryland's family, but there's a disaster instead. Nine-year-old Gracie-supposed to be the flower girl-has been taken by her stepdad. Where are they? Is the girl in danger? Reporter Jane Ryland learns there's a limit to the bonds of family-and learns to her peril what happens when loved ones are pushed too far. Meanwhile, Detective Jake Brogan's got a doozy of a case. At Boston's historic Faneuil Hall, a man is stabbed to death in front of a crowd of tourists snapping photos of the murder on their cell phones. Solving the case should be easy, but the pictures and surveillance video lead him to a dark conspiracy of extortion and stolen lives. Jane and Jake must explore where their loyalties lie-to each other? To their families? To their careers? If they make the wrong decision, the consequences could be fatal.
Series: Ryan, Hank Phillippi. Jane Ryland novel. Spoken word.
Other Authors:
Sands, Xe, narrator.
hoopla digital. 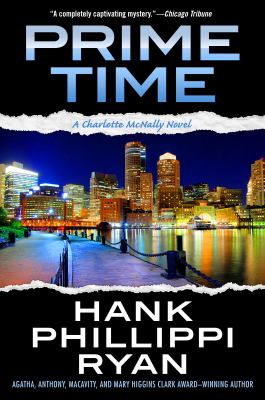 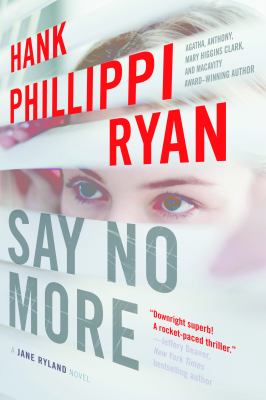 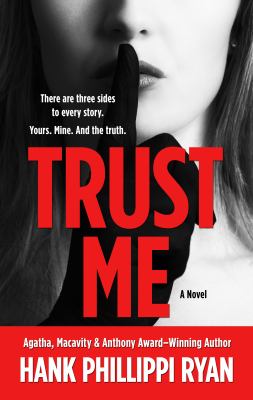 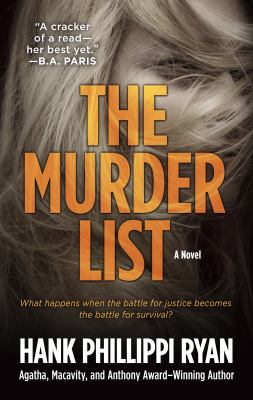