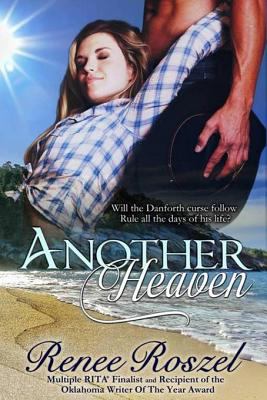 Roszel, Renee.
Format: Ebook
Description: 1 online resource
A Six Hundred Million Dollar Treasure Hunt! Barren Heath Isle hides a vast fortune, and the Danforth clan has been set against one another in a race to find it by cunning Lydia Danforth, who's determined, even in death, to give her late husband's family as much trouble as she possibly can. Rule Danforth, Arnold Danforth's son and legitimate heir, was deserted by his philandering father many years ago. He pulled himself up by his bootstraps and became a veterinarian, dedicated to the preservation of a breed of endangered Zebras. His leased property has been sold, so he is in desperate need of a new, permanent home where his rare equines can breed and thrive. When Mandy McRae, landscape architect for Barren Heath Isle, offers to help him in the treasure hunt, Rule doubts that her objectives are as pure as they sound. But there's something about her, something that attracts and troubles him. Yet, she knows the island, and his cause is heroic. Their 'all-business' relationship takes a hit when they find themselves lost in the thrill of each other's arms. Is Mandy McRae all she appears to be? Will the Danforth curse follow Rule all the days of his life? Or will he find a treasure on Barren Heath Isle worth far more than mere money?
Other Authors:
hoopla digital.
Subjects:
Electronic books.