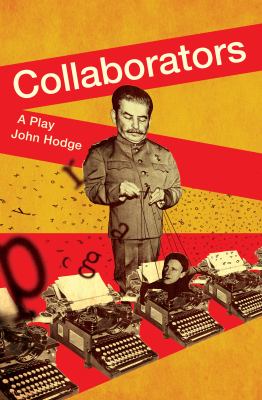 Hodge, John, 1964-
Format: Ebook
Description: 1 online resource
Taking its inspiration from historical fact, Collaborators explores the intense, paradoxical, and ultimately deadly friendship between the dissident writer Mikhail Bulgakov and Josef Stalin, centering around a play which Bulgakov was forced to write to commemorate Stalin's sixtieth birthday. Stalin has been in power for 16 years and his purges are at their zenith. Bulgakov's The Master and Margarita is lying unpublished in a desk drawer, and his latest play Molir̈e has been banned following terrible reviews in Pravda. As a secret policeman dryly puts it, this has opened up a convenient 'gap in his schedule.' This 'gap' is to be filled by a play of Stalin's life which Bulgakov will write. The NKVD has even kindly found him an office in the notorious Lubyanka prison: a venue that would focus any writer's mind. But as Bulgakov loses himself in a world of secrets, threats, and paradoxes, and begins to fall ill from the liver disease that would eventually kill him, his feverish dreams of conversations with Stalin become reality in his brain, just as the state's lies become truths in his play. Collaborators is a darkly comic portrait of the impossible choices facing any artist in a dictatorship.
Other Authors:
hoopla digital.
Subjects:
Bulgakov, Mikhail, 1891-1940 -- Drama.
Stalin, Joseph, 1878-1953 -- Drama.
Electronic books. 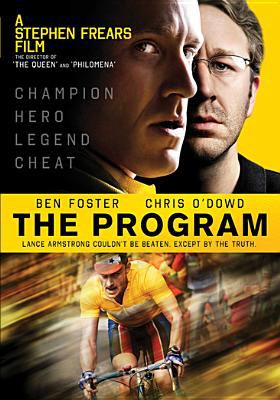 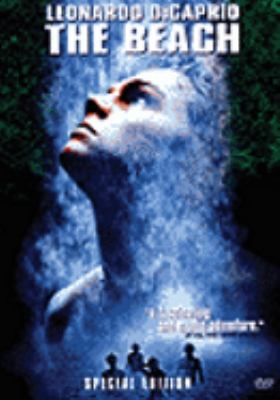