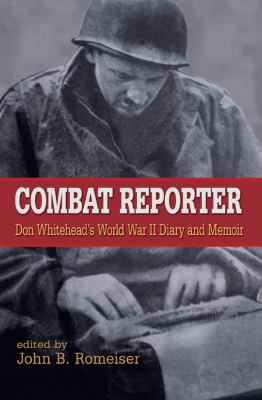 Whitehead, Don, 1908-1981.
Format: Ebook
Description: 1 online resource.
Winner of two Pulitzer Prizes, Don Whitehead is one of the legendary reporters of World War II. For the Associated Press he covered almost every important Allied invasion and campaign in Europe-from North Africa to landings in Sicily, Salerno, Anzio, and Normandy, and to the drive into Germany. His dispatches, published in the recent Beachhead Don, are treasures of wartime journalism. From the fall of September 1942, as a freshly minted A.P. journalist in New York, to the spring of 1943 as Allied tanks closed in on the Germans in Tunisia, Whitehead kept a diary of his experiences as a rookie combat reporter. The diary stops in 1943, and it has remained unpublished until now. Back home later, Whitehead started, but never finished, a memoir of his extraordinary life in combat. John Romeiser has woven both the North African diary and Whitehead's memoir of the subsequent landings in Sicily into a vivid, unvarnished, and completely riveting story of eight months during some of the most brutal combat of the war. Here, Whitehead captures the fierce fighting in the African desert and Sicilian mountains, as well as rare insights into the daily grind of reporting from a war zone, where tedium alternated with terror. In the tradition of cartoonist Bill Mauldin's memoir Up Front, Don Whitehead's powerful self-portrait is destined to become an American classic.
Series: World War II--the global, human, and ethical dimension.
Other Authors:
Romeiser, John Beals, 1948-
hoopla digital. 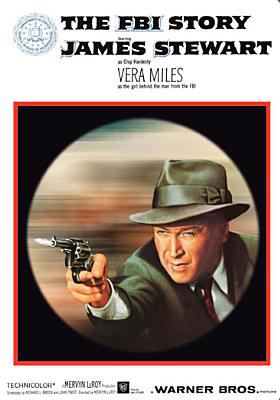