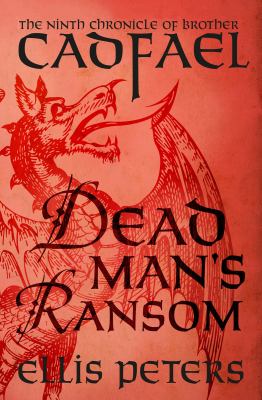 Peters, Ellis, 1913-1995.
Format: Ebook
Description: 1 online resource.
Brother Cadfael must intervene when a prisoner exchange is interrupted by love and murder In February of 1141, men march home from war to Shrewsbury, but the captured sheriff Gilbert Prestcote is not among them. Elis, a young Welsh prisoner, is delivered to the Abbey of Saint Peter and Saint Paul to begin a tale that will test Brother Cadfael's sense of justice-and his heart. By good fortune, it seems, the prisoner can be exchanged as Sheriff Prestcote's ransom. What no one expects is that good-natured Elis will be struck down by cupid's arrow. The sheriff's own daughter holds him in thrall, and she, too, is blind with passion. But regaining her father means losing her lover. The sheriff, ailing and frail, is brought to the abbey's infirmary-where he is murdered. Suspicion falls on the prisoner, who has only his Welsh honor to gain Brother Cadfael's help. And Cadfael gives it, not knowing the truth will be a trial for his own soul.
Series: Peters, Ellis, 1913-1995. Chronicles of Brother Cadfael.
Other Authors:
hoopla digital.
Subjects:
Cadfael, Brother (Fictitious character) -- Fiction.
Herbalists -- Fiction.
Monks -- Fiction.
Electronic books.
Great Britain -- History -- Stephen, 1135-1154 -- Fiction.
Shrewsbury (England) -- Fiction. 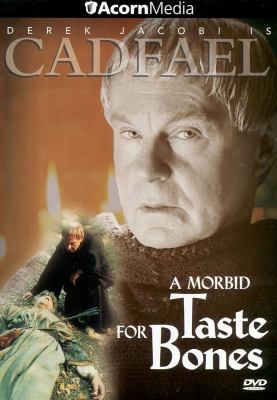 Cadfael. A morbid taste for bones 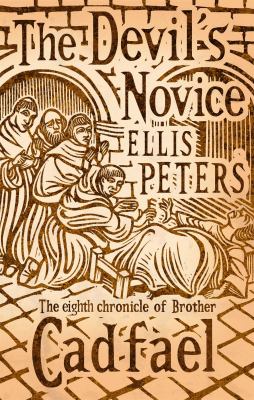 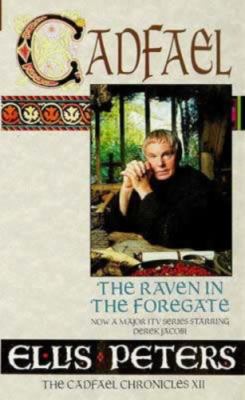