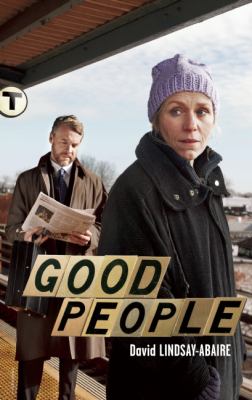 Lindsay-Abaire, David.
Format: Ebook
Description: 1 online resource
With his latest play Good People, David Lindsay-Abaire returns to Manhattan Theatre Club where four of his previous works were produced, including his 2007 Pulitzer Prize-winning Rabbit Hole. The play premiered there in winter 2011 in a production directed by Daniel Sullivan (who also directed Rabbit Hole), and featuring Frances McDormand in the role of protagonist Margie Walsh. Good People is set in South Boston, the blue-collar neighborhood where Lindsay-Abaire himself grew up: Margie Walsh, let go from yet another job and facing eviction, decides to appeal to an old flame who has made good and left his Southie past behind. Lindsay-Abaire offers us both his "quiet three-dimensional depth" (Los Angeles Times) and his carefully observed humor in this exploration of life in America when you're on your last dollar. David Lindsay-Abaire is the author of Fuddy Meers, Kimberly Akimbo, A Devil Inside, Wonder of the World, and Rabbit Hole, in addition to the book for the musicals High Fidelity and Shrek. His plays have been produced throughout the United States and around the world.
Other Authors:
hoopla digital.
Subjects:
Blue collar workers -- Drama.
Women blue collar workers -- Drama.
Poverty -- Drama.
Electronic books.
Boston (Mass.) -- Drama. 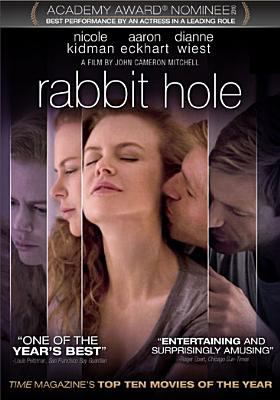 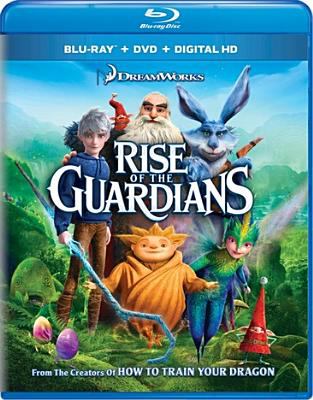