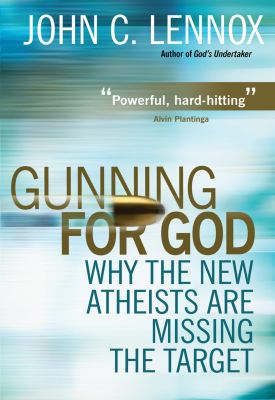 Why the New Atheists Are Missing the Target

Lennox, John C., 1943-
Format: Ebook
Description: 1 online resource
Atheism is on the march in the western world, and its enemy is God. Religion, the "New Atheists" claim, "is dangerous", it "kills" or "poisons everything". And if religion is the problem with the world, their answer is simple: get rid of it. But are things really so straightforward? Tackiling the likes of Richard Dawkins, Stephen Hawking, Christopher Hitchens, and Daniel Dennett head on, John Lennox highlights the fallacies in the their approach, arguing that their irrational and unscientific methodology leaves them guilty of the same obsinate foolishness of which they accuse dogmatic religious folks. Erudite and wide-ranging, Gunning for God packs some debillitating punches. It also puts forward new ideas about the nature of God and Christianity that will give the New Atheists' best friends and worst enemies alike some stimulating food for thought.
Other Authors:
hoopla digital.
Subjects:
Apologetics.
Christianity and atheism.
Electronic books. 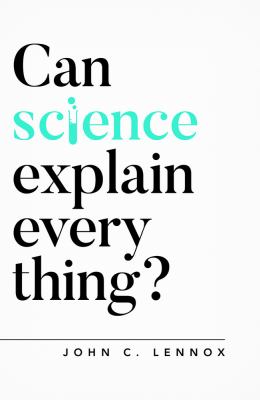