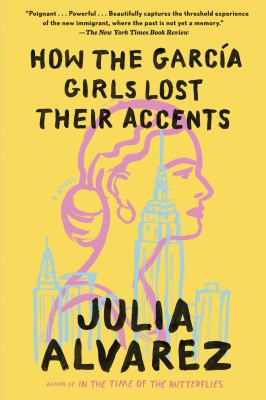 Alvarez, Julia.
Format: Ebook
Description: 1 online resource
Acclaimed writer Julia Alvarez's brilliant and buoyant and beloved first novel gives voice to four sisters recounting their adventures growing up in two cultures. Selected as a Notable Book by both the New York Times and the American Library Association, it won the PEN Oakland/Josephine Miles Award for books with a multicultural perspective and was chosen by New York librarians as one of twenty-one classics for the twenty-first century. Ms. Alvarez was recently honored with the 2013 National Medal of Arts for her extraordinary storytelling. In this debut novel, the Garca̕ sisters-Carla, Sandra, Yolanda, and Sofa̕-and their family must flee their home in the Dominican Republic after their father's role in an attempt to overthrow a tyrannical dictator is discovered. They arrive in New York City in 1960 to a life far removed from their existence in the Caribbean. In the wild and wondrous and not always welcoming U.S.A., their parents try to hold on to their old ways, but the girls try find new lives: by forgetting their Spanish, by straightening their hair and wearing fringed bell bottoms. For them, it is at once liberating and excruciating to be caught between the old world and the new. How the Garca̕ Girls Lost Their Accents sets the sisters free to tell their most intimate stories about how they came to be at home-and not at home-in America.
Other Authors:
hoopla digital.
Subjects:
Sisters -- Fiction.
Young women -- Fiction.
Dominican Americans -- Fiction.
Electronic books.
Bronx (New York, N.Y.) -- Fiction. 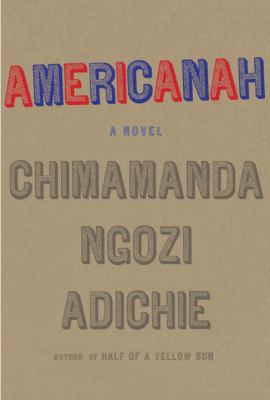 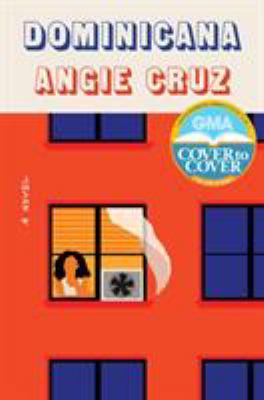 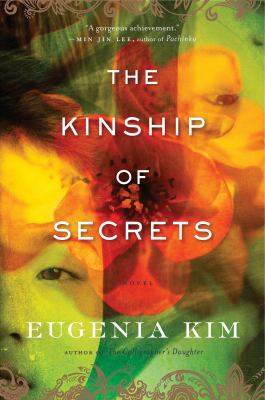 The kinship of secrets
Kim, Eugenia 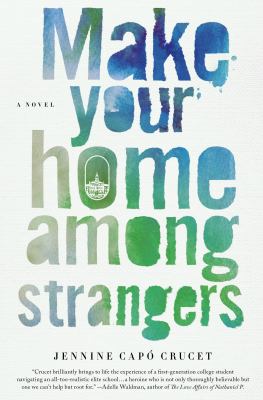 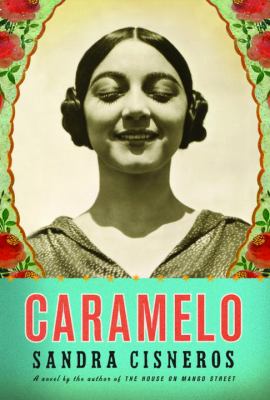 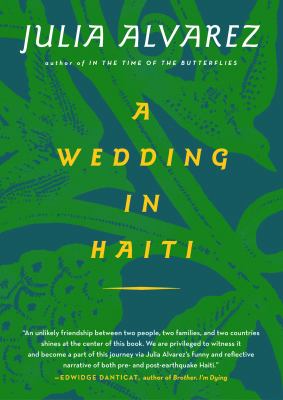