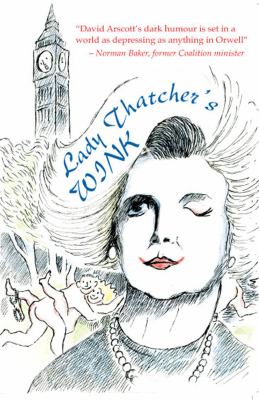 Arscott, David.
Format: Ebook
Description: 1 online resource
We're in the last days of a general election campaign a few years from now. The ruling Tories have lurched to the right, with Labour abjectly following in their wake. The state has been further dismantled, while the poor, the unemployed and the disabled are ruthlessly demonized and punished. But there's a shock in store, revolving around the indecent violation of a portrait of Margaret Thatcher that hangs in 10 Downing Street. A chance encounter opens the eyes of the caretaker prime minister, a landed grandee, to the grim realities of the country he nominally runs. As he swings to the left and Labour leapfrog him to fill the vacancy, the flag-waving Excalibur party promotes a policy of inviting the House of Windsor to play a greater role in government - and King Charles III seems more than willing to oblige...
Other Authors:
hoopla digital.
Subjects:
Fiction.
Electronic books.