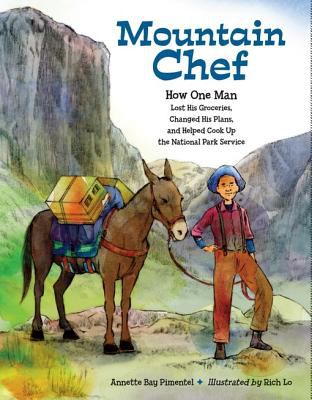 How One Man Lost His Groceries, Changed His Plans, and Helped Cook Up the National Park Service.

Pimentel, Annette Bay, author.
Format: Ebook
Description: 1 online resource
The true story of a Chinese American mountain man who fed thirty people for ten days in the wilderness--and helped inspire the creation of the National Park Service. Tie Sing was born in the mountains. The mountains were in his blood. But because he was of Chinese descent at a time in America when to be Chinese meant working in restaurants or laundries, Tie Sing's prospects were limited. But he had bigger plans. He began cooking for mapmakers and soon built a reputation as the best trail cook in California. When millionaire Stephen Mather began his quest to create a national park service in 1915, he invited a group of influential men-writers, tycoons, members of Congress, and even a movie star-to go camping in the Sierras. Tie Sing was hired to cook. Tie Sing planned diligently. He understood the importance of this trip. But when disaster struck-twice!-and Tie Sing's supplies were lost, it was his creative spirit and quick mind that saved the day. His sumptuous menus had to be struck and Tie Sing had to start over in order to feed the thirty people in the group for ten whole days. His skills were tested and Tie Sing rose to the challenge. On the last night, he fed not just the campers' bodies, but also their minds, reminding them to remember and protect the mountains.
Other Authors:
Lo, Rich, illustrator.
hoopla digital. 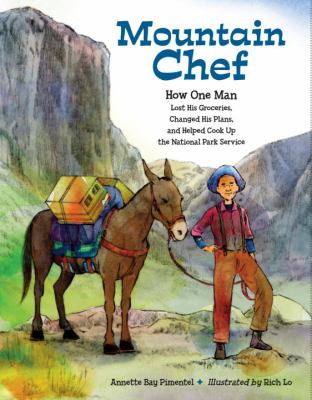 Mountain chef : how one man lost his groceries, changed his plans, and helped cook up the National Park Service
Pimentel, Annette Bay, author. 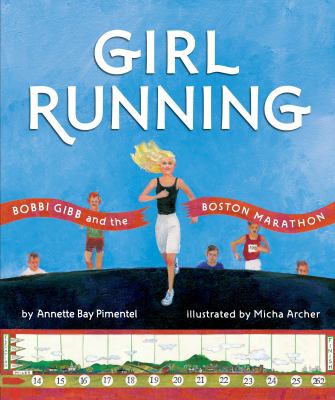 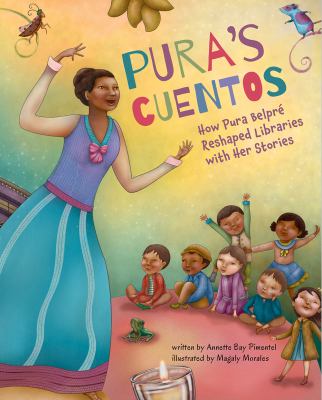