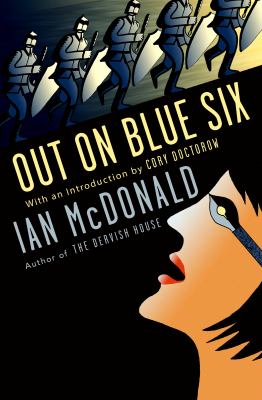 McDonald, Ian, 1960- author.
Format: Ebook
Description: 1 online resource
In a far-future city where happiness and stability are law, a group of rebels will fight for what it means to be human The Compassionate Society was designed as a utopia, where people's genetic predispositions and aptitudes-rather than random choice-guide their lives, and pain of any kind is illegal. In the self-contained city, happiness is the most cherished value, and the Ministry of Pain swiftly prosecutes anyone who interferes with the contentment of another. For many of its citizens-who were matched to their jobs, spouses, and friends-the Compassionate Society is perfect. But to Courtney Hall, a political cartoonist, it is a place of stifling mediocrity. When her satirical work makes her a target of the government, Courtney goes on the run, only to discover an entire underground network of dissidents, each fighting against the stagnation imposed by the Compassionate Society-a struggle that could stand as humanity's last chance for growth, innovation, and ultimately, survival. Thrilling and inventive, Out on Blue Six is Ian McDonald's engrossing story of free will and self-determination, and of the true value of a life ruled not by fear, but by hope.
Other Authors:
hoopla digital.
Subjects:
Dystopias -- Fiction.
Insurgency -- Fiction.
Humanity -- Fiction.
Science fiction, English.
Electronic books. 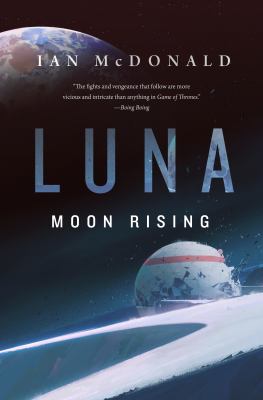 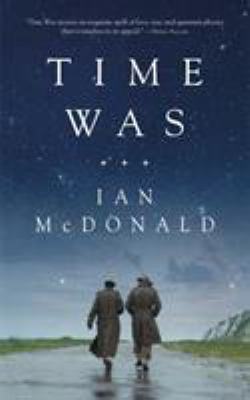