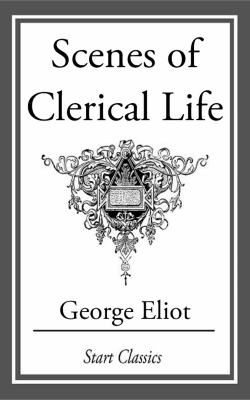 Eliot, George, 1819-1880, author.
Format: Ebook
Description: 1 online resource
Three stories are set during the last twenty years of the eighteenth century and the first half of the nineteenth century over a fifty year period, and take place in and around the fictional town of Milby in the English Midlands. Eliot examines, among other things, the effects of religious reform and the tension between the Established and the Dissenting Churches on the clergymen and their congregations, and draws attention to various social issues, such as poverty, alcoholism, and domestic violence.
Series: Start classics.
Other Authors:
hoopla digital.
Subjects:
Electronic books.
Clergy -- Fiction.
England -- Social life and customs -- 19th century -- Fiction.