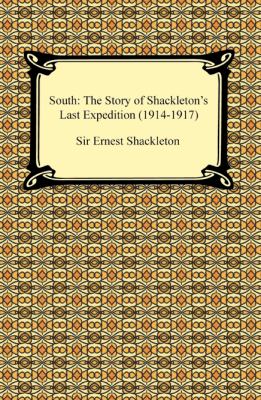 Shackleton, Ernest Henry, Sir, 1874-1922.
Format: Ebook
Description: 1 online resource
In August of 1914 Sir Ernest Shackleton set out with a crew of twenty-eight aboard the ship Endurance in an effort to become the first men to cross the vast Antarctic land mass. Their adventurous tale of exploration soon became a struggle for survival when the ship was enclosed by a sea of ice which slowly crushed it leaving them stranded in a barren icy wilderness. What would follow is one of the most gripping tales of heroism and survival in the face of almost certain death to have ever been told. Drawing upon the first-hand accounts of the men who lived to tell the tale, "South: The Story of Shackleton's Last Expedition (1914-1917)" is a fascinating saga of polar exploration.
Other Authors:
hoopla digital.
Subjects:
Adventurers & Explorers.
Electronic books. 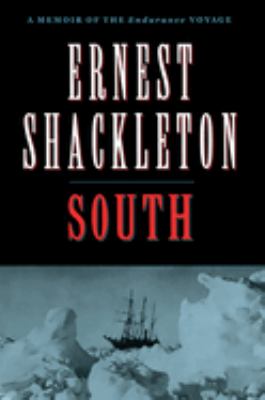