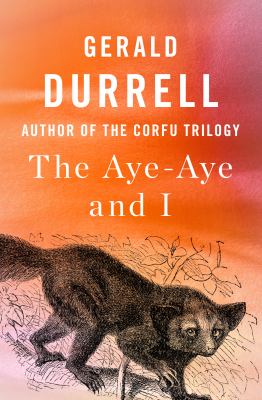 Durrell, Gerald, 1925-1995.
Format: Ebook
Description: 1 online resource
The author of the Corfu Trilogy recounts his expedition to Madagascar and search for the elusive, endangered aye-aye (Publishers Weekly). In 1990, Gerald Durrell; his wife, Lee; and a television crew embarked on a rescue mission to one of the most interesting places in the world: the island of Madagascar. It was there that they hoped to record and capture the endangered aye-aye, the world's largest nocturnal primate. Recognizable by its big eyes and long fingers, the strange, rare aye-aye was an animal of incredible fascination for Durrell, one he felt compelled to conserve as its habitat was taken away by deforestation. In this passionate memoir, Durrell's funny, vibrant voice shines as he describes the magical landscape of Madagascar, the exotic animals that inhabit it, and the challenges of his expedition to preserve an important part of our ever-changing world. This ebook features an illustrated biography of Gerald Durrell including rare photos from the author's estate.
Other Authors:
hoopla digital.
Subjects:
Durrell, Gerald, 1925-1995 -- Travel -- Madagascar.
Aye-aye -- Madagascar.
Captive wild animals -- Breeding -- Jersey.
Wild animal collecting -- Madagascar.
Aye-aye -- Conservation -- Madagascar.
Electronic books. 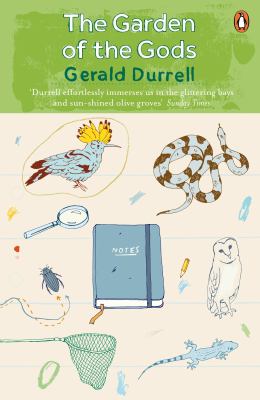 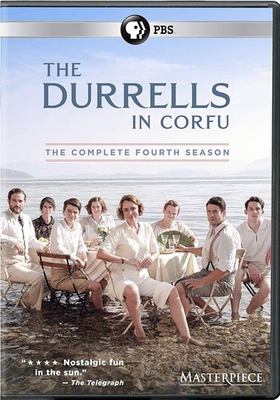