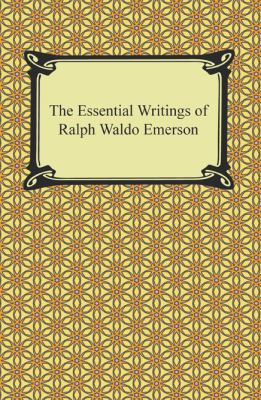 Emerson, Ralph Waldo, 1803-1882.
Format: Ebook
Description: 1 online resource.
American essayist, lecturer, poet, and leader of the Transcendentalist movement, Ralph Waldo Emerson was a champion of individualism and major critic of the prevailing society of his time. Emerson forwarded his ideology by publishing dozens of essays and giving over 1500 lectures in the United States during his lifetime. Emerson's philosophy did not espouse any specific tenets but rather promoted generally the principles of individuality, freedom, the ability for humankind to realize almost anything, and the relationship between the soul and the surrounding world. Gathered together in this volume is a comprehensive selection of his writings which includes the following: "Nature," "The American Scholar," "An Address Delivered Before Divinity College," "The Transcendentalist," "The Lord's Supper," "Essays (First and Second Series)," "Plato," "Napoleon," "English Traits," Selections from "The Conduct of Life," "Solitude and Society," "Farming," "Ezra Ripley," "Emancipation in the British West Indies," "The Fugitive Slave Law," "John Brown," "The Emancipation Proclamation," "Thoreau," "Abraham Lincoln," "Carlyle," and a selection of his poetry.
Series: Modern Library classics.
Other Authors:
Atkinson, Brooks, 1894-1984, editor.
Oliver, Mary, 1935-2019, author of introduction.
hoopla digital. 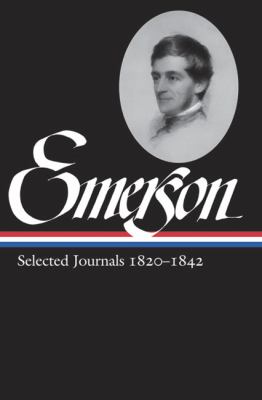 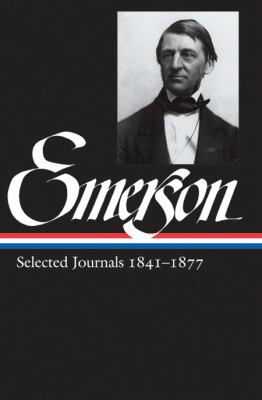