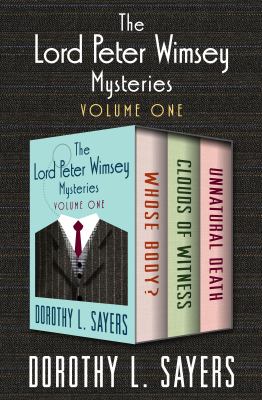 Sayers, Dorothy L. (Dorothy Leigh), 1893-1957, author.
Format: Ebook
Description: 1 online resource.
A special three-in-one edition of Dorothy Sayers's acclaimed Lord Peter Wimsey mystery series, books one through three In Whose Body?, Lord Peter Wimsey spends his days tracking down rare books, and his nights hunting killers. Though the Great War has left his nerves frayed with shellshock, Wimsey continues to be London's greatest sleuth-and he's about to encounter his oddest case yet. A strange corpse has appeared in a suburban architect's bathroom, stark naked save for an incongruous pince-nez. When Wimsey arrives on the scene, he is confronted with a once-in-a-lifetime puzzle. The police suspect that the bathtub's owner is the murderer, but Wimsey's investigation quickly reveals that the case is much stranger than anyone could have predicted. In Clouds of Witness, after three months in Corsica, Lord Peter Wimsey has begun to forget that the gray, dangerous moors of England ever existed. But traveling through Paris, he receives a shock that jolts him back to reality: His brother Gerald has been arrested for murder. The trouble began at the family estate in Yorkshire, where Gerald was hunting with the man soon to be his brother-in-law, Captain Denis Cathcart. When Cathcart is found dead, Gerald is presumed to be the only one who could have fired the fatal shot. The clock is ticking, and only England's premier sleuth can get to the bottom of this murky mystery. And in Unnatural Death, three operations failed to rid the aging Agatha Dawson of her cancer, but she refused to give in. As her body began to weaken, she accused lawyers, nurses, and doctors of trying to kill her and snatch her fortune. The town physician, an expert in cancer, gives her six months to live. Three days later, she is dead. Though the autopsy reveals nothing surprising, the doctor suspects that Agatha's niece had some hand in the old woman's death. When Lord Peter Wimsey, the dashing gentleman detective, looks into the matter, he finds that death stalks all those who might testify. How can he continue his investigation when every question marks another innocent for murder?
Series: Lord Peter Wimsey Mysteries.
Other Authors:
Sayers, Dorothy L. (Dorothy Leigh), 1893-1957. Whose body?
Sayers, Dorothy L. (Dorothy Leigh), 1893-1957. Clouds of witness.
Sayers, Dorothy L. (Dorothy Leigh), 1893-1957. Unnatural death.
hoopla digital. 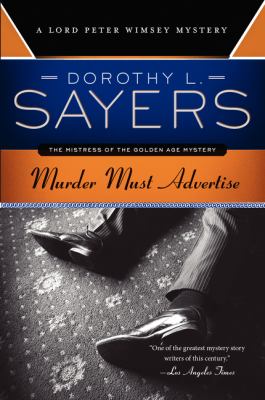 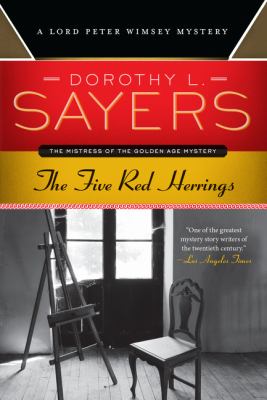 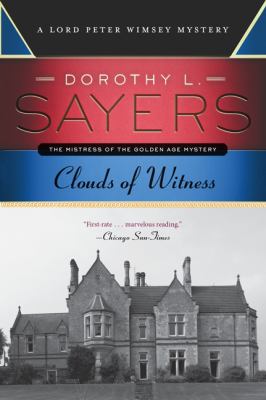 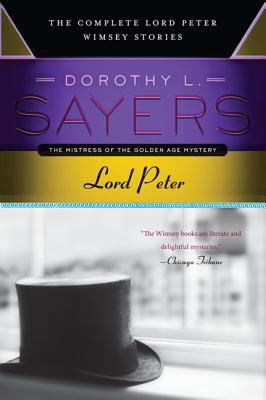