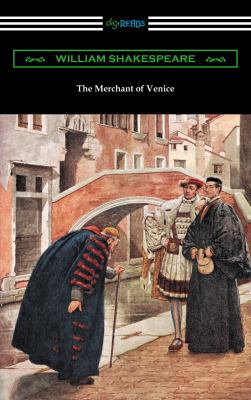 Hinds, Gareth, 1971-
Format: Ebook
Description: 1 online resource
Believed to have been written between 1596 and 1598, William Shakespeare's "The Merchant of Venice" is considered by some critics as one of his "problem plays." The controversy over the work stems from its portrayal of the character Shylock, a rich Jewish moneylender. The stereotypical depiction of Jews as avaricious usurers was common to the drama of the Elizabethan period. The story centers on the love of Bassanio, a young Venetian nobleman, who wishes to woo the beautiful and wealthy heiress Portia of Belmont. Having squandered his estate, Bassanio turns to Antonio, the titular Merchant of Venice, for a loan. However, since Antonio has his money invested in merchandise at sea, Bassanio must turn to Shylock for the loan. Shylock, after much reluctance, agrees to make the loan on the condition that if it cannot be repaid he may extract a pound of flesh from Antonio. This controversial characterization of the vengeful Jewish moneylender has been criticized by some as blatantly anti-Semitic, while others have read the play as a plea for tolerance, citing Shylock a sympathetic character. With elements of both comedy and tragedy "The Merchant of Venice" is a work that to this day has continued to defy classification. This edition is annotated by Henry N. Hudson and includes an introduction by Charles Harold Herford.
Other Authors:
Shakespeare, William, 1564-1616. Merchant of Venice.
hoopla digital. 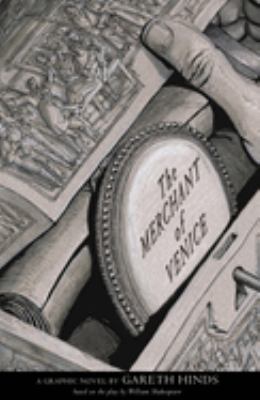 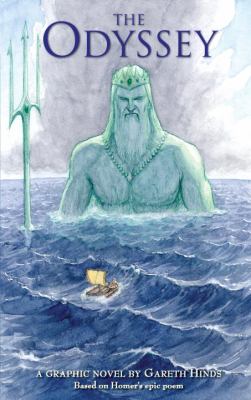 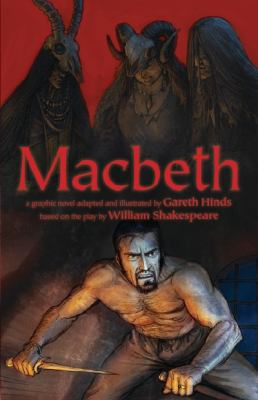