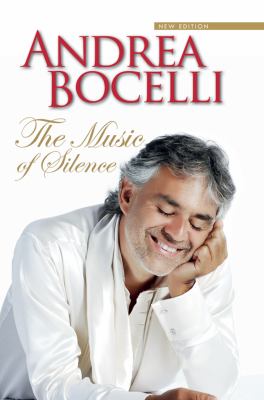 Bocelli, Andrea.
Format: Ebook
Description: 1 online resource
Few singers have touched as many hearts as has Andrea Bocelli. This golden-voiced tenor has sung to sold-out audiences all over the world, and his legions of admirers have included popes, presidents, and monarchs as well as some of the greatest stars of classical and popular music. In The Music of Silence, Bocelli tells his own story in the form of an autobiographical novel, naming his alter ego "Amos Bardi." He writes of a loving family that encouraged his musical gifts from an early age, and of the dedication that led to his professional breakthrough and his meteoric rise to stardom. The first edition of Bocelli's memoir was published in 1999 and focused on the success and difficulties at the beginnings of his astonishing career. This newly revised and updated edition is an even deeper and more intimate analysis of his life, loves, and losses the result of wisdom gained from the increased personal and artistic maturity gained in the subsequent decade of his life. This book will touch and captivate all Bocelli fans and those who admire perseverance in the face of great challenges.
Other Authors:
Pugliese, Stanislao.
hoopla digital. 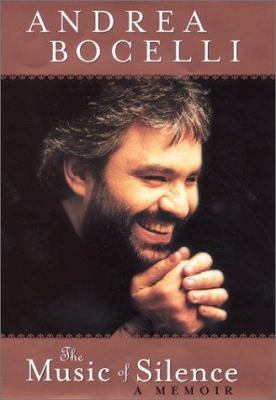 The music of silence : a memoir
Bocelli, Andrea. 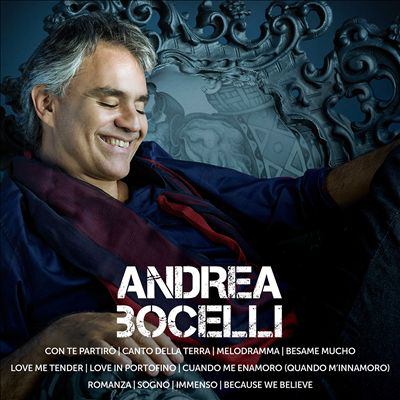 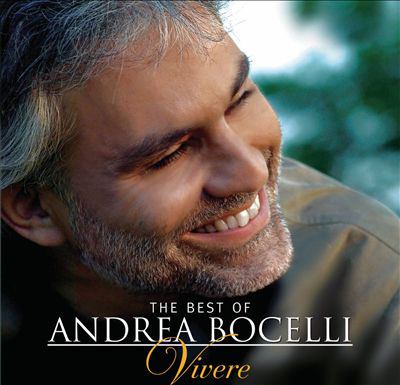