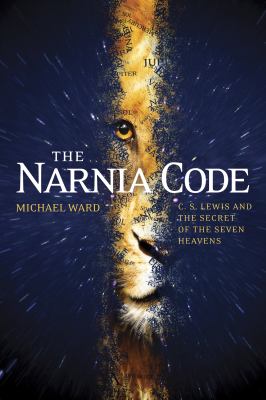 C.S. Lewis and the Secret of the Seven Heavens

Ward, Michael, 1968-
Format: Ebook
Website:
Description: 1 online resource
Millions of readers have been captivated by C. S. Lewis's famed Chronicles of Narnia, but why? What is it about these seven books that makes them so appealing? For more than half a century, scholars have attempted to find the organizing key-the "secret code"-to the beloved series, but it has remained a mystery. Until now. In The Narnia Code, Michael Ward takes the reader through each of the seven Narnia books and reveals how each story embodies and expresses the characteristics of one of the seven planets of medieval cosmology-Jupiter, Mars, Sol, Luna, Mercury, Venus and Saturn-planets which Lewis described as "spiritual symbols of permanent value." How does medieval cosmology relate to the Christian underpinnings of the series? How did it impact Lewis's depiction of Aslan, the Christlike character at the heart of the books? And why did Lewis keep this planetary inspiration a secret? Originally a ground-breaking scholarly work called Planet Narnia, this more accessible adaptation will answer all the questions.
Other Authors:
Lewis, C. S. (Clive Staples), 1898-1963. Planet Narnia.
hoopla digital.

Planet narnia : the seven heavens in the imagination of C.S. Lewis
Ward, Michael, 1968- 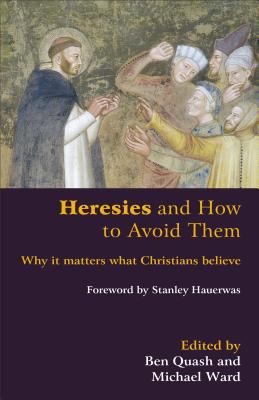 Heresies and how to avoid them : why it matters what Christians believe