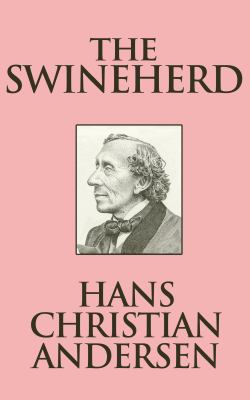 Cowley, Joy, author.
Format: Ebook
Description: 1 online resource.
In "The Swineherd", a fairy tale by Hans Christian Andersen, a prince who disguises himself as a swineherd woos an arrogant princess. Sending her a nightingale and a rose, the princess rejects the humble gifts preferring the artificial over the real. Still disguised as a swineherd, the prince creates a musical pot and charges the princess ten kisses for it. The princess trudges through the mud to pay one hundred kisses for the swineherd's next creation, a musical rattle. The Emperor, disgusted at his daughter's shallowness, casts her out. The prince, revealing his true identity, also spurns the princess.
Series: World classics (Big & Small)
Other Authors:
Choi, Byeong-dae, illustrator.
Adaptation of (work), Andersen, H. C. (Hans Christian), 1805-1875. Svinedrengen.
hoopla digital. 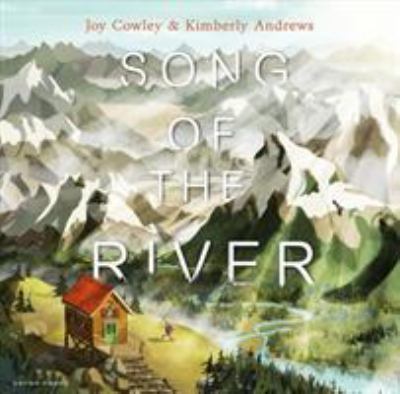