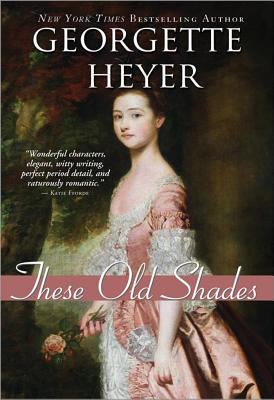 Heyer, Georgette, 1902-1974.
Format: Ebook
Description: 1 online resource
Set in the Georgian period, about 20 years before the Regency, These Old Shades is considered to be the book that launched Heyer's career. It features two of Heyer's most memorable characters: Justin Alastair, the Duke of Avon, and Leonie, whom he rescues from a life of ignominy and comes to love and marry. The Duke is known for his coldness of manner, his remarkable omniscience, and his debauched lifestyle. Late one evening, he is accosted by a young person dressed in ragged boy's clothing running away from a brutal rustic guardian. The Duke buys "Leon" and makes the child his page. "Leon" is in fact Leonie, and she serves the Duke with deep devotion. When he uncovers the true story of her birth, he wreaks an unforgettable revenge on her sinister father in a chilling scene of public humiliation.
Other Authors:
hoopla digital.
Subjects:
Electronic books.
England -- Social life and customs -- 18th century -- Fiction. 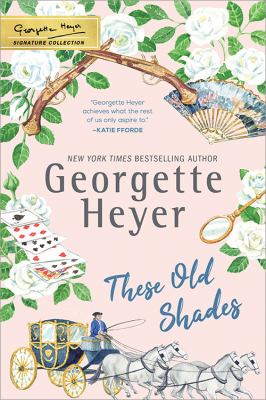