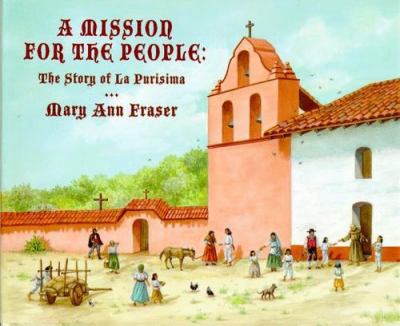 The Story of La Purisima

Fraser, Mary Ann
Format: Book
Edition: 1st ed.
Description: 38 p. : col. ill. ; 22 cm.
When Spanish missionaries arrived on the beautiful shores of what is now the Santa Barbara region of California, they built a mission that came to be called La Purisima (another name for the Virgin Mary). Its construction changed the lives of the native Chumash people forever and shaped the history of all the peoples of the Southwest.

Award-winning author and illustrator Mary Ann Fraser tells the exciting story of the Chumash and all those who came to La Purisima--Spanish missonaries and soldiers, Mexican colonists, Russian and British traders who set up ports nearby, and Anglos hoping to strike it rich in the 1840s gold rush. Filled with fascinating details and animated by the sweep of centuries of dramatic events, this tale of one mission opens a window into the history of California and the American West.
Subjects:
Mission La Purísima Concepción (Calif.) -- Juvenile literature.
Chumash Indians -- Missions -- Juvenile literature. 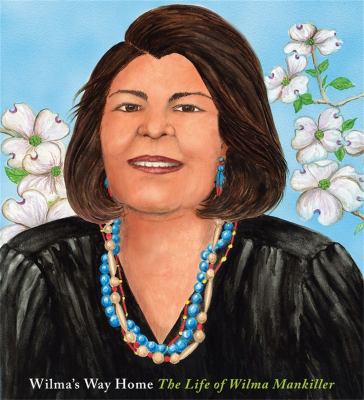 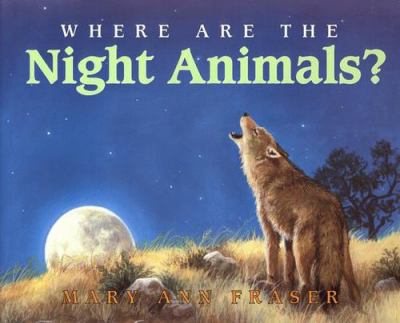 Where are the night animals?
Fraser, Mary Ann 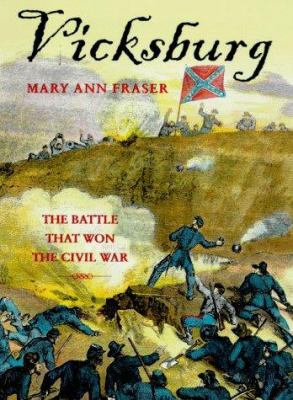