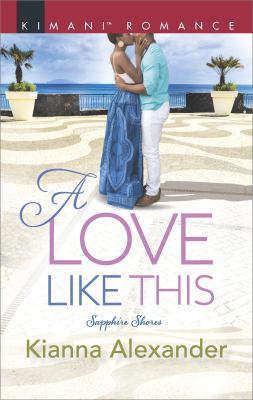 Alexander, Kianna
Format: Ebook
'Tis the season for everlasting love... All Devon Granger wants for Christmas is a peaceful, low-key escape to his North Carolina coastal hometown far from LA. But how is the injured Hollywood action star supposed to rest with Hadley Monroe tending to his every need? His caring childhood friend has blossomed into a stunning, self-possessed woman who's making her amorous feelings known...and lighting a fire Devon has no interest in putting out. As the youngest in a family of overprotective brothers, Hadley has to work twice as hard to prove herself. The heiress to the Monroe real estate dynasty plans to transform Sapphire Shores while preserving its small-town charm—a vision she shares with Devon. Until the media and Hollywood camera crews descend on the beachfront community, putting their love to the ultimate test. With suspicion and mistrust dividing them, will Hadley and Devon ring in the New Year...together?
Other Authors:
Overdrive Inc.
Subjects:
Fiction
Romance 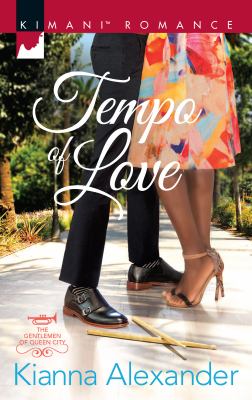 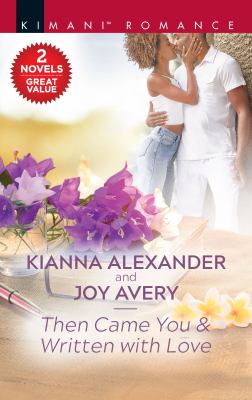 Then came you ; &, Written with love
Back to your love
Alexander, Kianna, author.